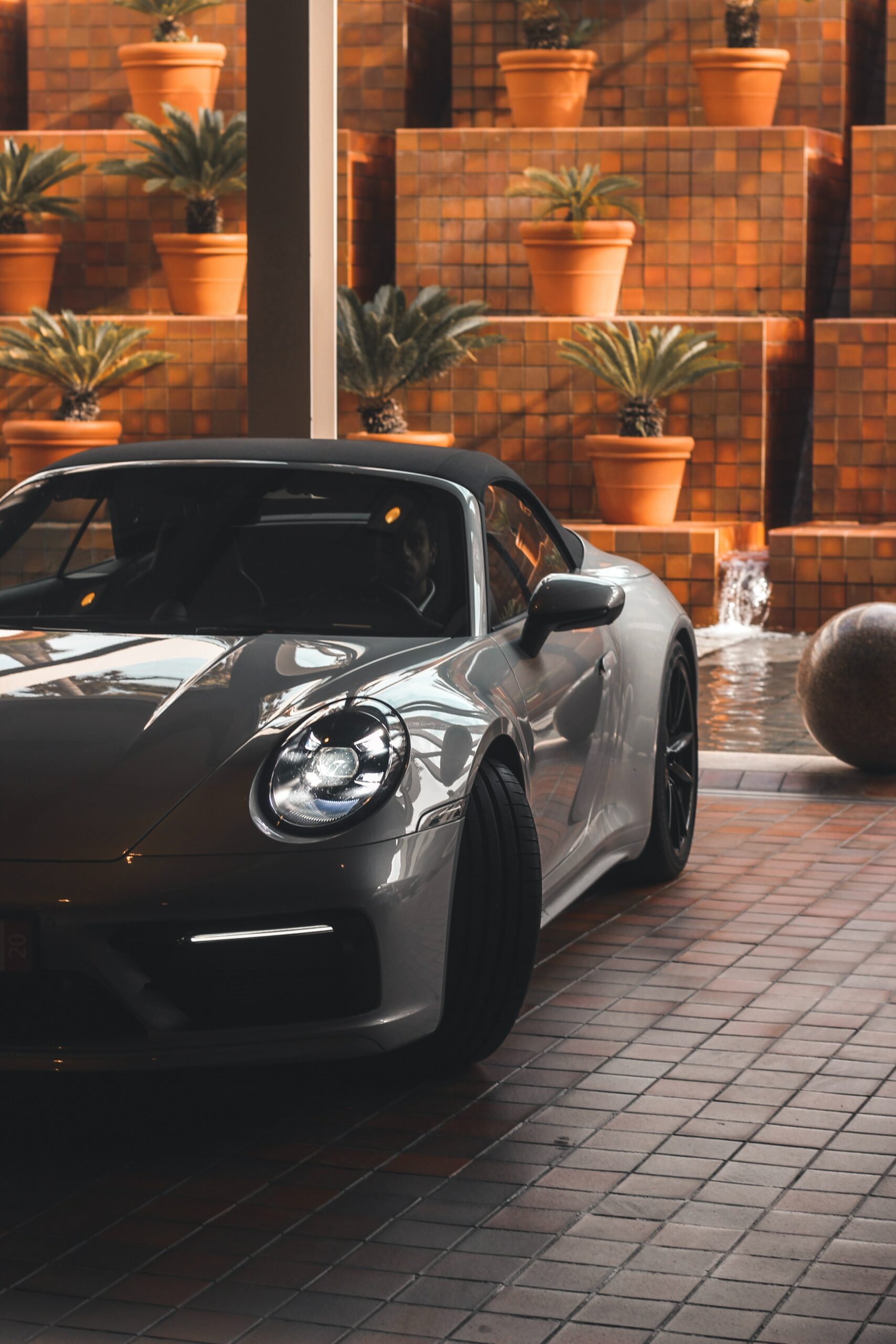 7 Strange Car Noises and What They Could Mean

When you’re driving your car, there are certain things that are hard to miss and absolutely possible to ignore. One of the hardest things to miss is certainly the array of unusual and unwelcome noises that can emerge while driving. Along with leaks and bad smells, strange noises are a sign that things are definitely wrong, but what? What do those noises mean?

In today’s blog, we’re looking at common strange noises that come from cars on the road, and what they can mean. The long and short of it is that barely any single noise points with certainty to a single problem. There are typically multiple explanations for any noise, so it’s a good idea to be well versed in the possibilities.

/
1. Squealing from Under the Bonnet

We’ll start with a few that are generally fairly easy to identify. The first is a screeching or squealing sound coming from your engine bay (under the bonnet). The most likely cause is a loose serpentine belt. Alternatively, it could be worn out already. The serpentine belt drives a number of important components, including the water and power steering pumps, a/c compressor, radiator fan and, crucially, the alternator that helps recharge the battery.

The squealing is usually an excellent cue to make an appointment with your mechanic and have the problem checked out. This is one you don’t want to procrastinate on, because if it suddenly gives out or breaks, then your car will be dead in the water.

/
2. Scraping on the Windscreen

This is one of the few noises that you can also immediately connect with a visual cue. When it’s raining and you activate your windscreen wipers, you might hear a rather unpleasant scraping sound. The simple explanation is that your wipers are worn down and in need of replacement. This is one for which you might not even need the help of a mechanic. Windscreen wiper blades clip on and off fairly easily, but you can always look up a how-to video on YouTube to see how.

Of course, if you feel even a little unsure, and you’re afraid of breaking something, then it’s still best to consult a mechanic. A typical set of windscreen wiper blades need replacing every 6-12 months, but you can play it by ear, literally. As soon as you hear that scraping, your wipers are less effective. Road safety demands you replace them immediately.

If you can identify a squeaking noise as coming from your brakes, then this is another one that’s easier to identify. This is a noise put in by design by manufacturers to warn drivers that their brake pads are getting dangerously close to the end of their life. Think of it like that red line you get in receipt printers that’s warning you the end of the paper roll is coming.

The squeal or squeak is easy to identify or separate from that of a serpentine belt problem because you should only hear it when you apply the brake pedal. It’s another one that you can’t hesitate on when it comes to repairs, either. Faulty brakes are even more of a safety concern than faulty wipers.

/
4. A Constant Rattling, Chugging or Hissing

When your vehicle’s exhaust is experiencing issues or has sustained damage, it is quite common for it to produce a rather unpleasant rattling sound or possibly a chugging or hissing noise. If it’s the former, then components of the exhaust could be loose or damaged in such a way that it is causing problems with the overall alignment of the system. That’s a concern because if it’s improperly aligned, then it won’t be working at optimum efficiency which is bad news for your emissions.

/
5. A Clicking Noise While Turning

When you’re taking corners, have you noticed a rather disturbing clicking noise. It’s as though there’s something wrong with the “joints” of the vehicle as it only happens when you try to maneuver it from that straight-line driving style. The most likely explanation for this is a faulty CV joint.

The job of the CV joint is to lubricate the front axles. When the CV joint has gone through its lifespan, it no longer has the grease to keep your axles lubricated. Failure to address this problem will see an increasing amount of damage being done to the axles. It’s far cheaper in the long run to replace the CV joints than it is to replace the axles.

/
6. A Ticking Noise While Idling

Don’t worry, your car hasn’t turned into a car bomb when you hear that ticking noise. That’s more likely going to be a sign that your car is low on oil. When was the last time you got an oil change? Older cars using regular engine oil may need one as frequently as every 3,000 miles or so. Those with more modern cars made after 2010 will likely enjoy larger intervals anywhere from 5,000 to 10,000+ miles depending on your particular oil.

/
7. Humming from Your Car’s Underside

Finally, another common sound that’s quite versatile is a low-pitched hum that you will hear emanating from the underside of your vehicle. This one is tricky because there are a number of things that it could be. The first is that your transmission is starting to fail, which is obviously very serious. If you’ve been using a transmission continuously for 100,000 miles or more, then it could be about the time it starts to fail.

Alternatively, it could be that your differential needs lubricant, or that the wheel bearings are getting worn out. In any event, this low hum is definitely one to watch out for. In the end, it’s always best, regardless of how serious or not you perceive the problem to be, to take the car to a professional mechanic and get it checked. Small problems that cost a little money to fix now usually evolve into crippling and expensive problems to be fixed later.