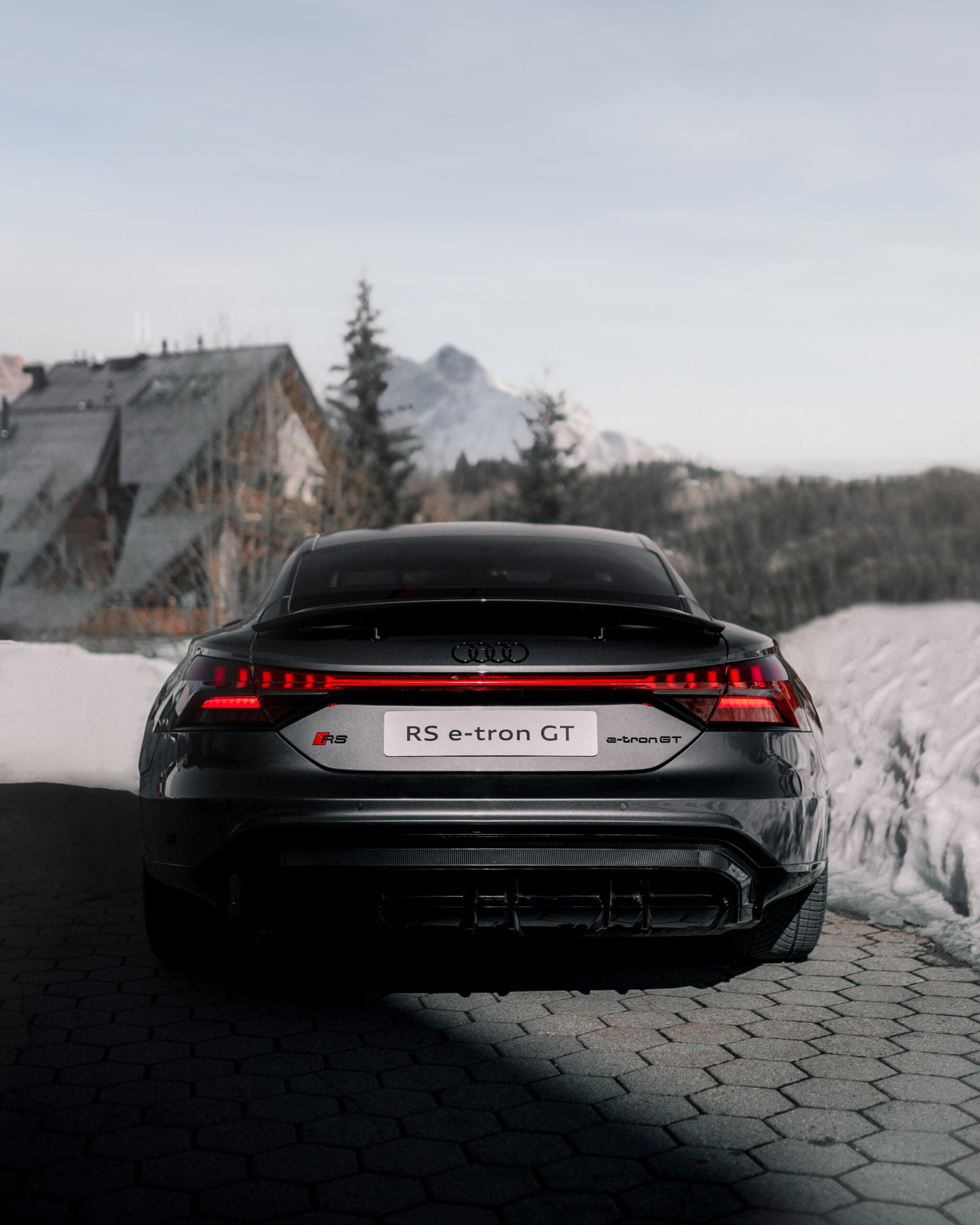 Why Electric Cars are Better for the Planet

It hasn’t been very long since the government accelerated its plans to create a nation of electric car drivers, but already the subject has become one of common debate and discussion. The government’s target of eliminating the sale of new petrol and diesel cars by 2030, and hybrid cars by 2035, means that the market share of EVs is surely going to grow quickly. Most people say that’s going to have huge benefits for the environment, while others are unsure.

In today’s blog, we’re going to be making the case for electric cars and why they are, ultimately and on balance, better for the planet than petrol or diesel cars are in any form.

The first and most noticeable benefit brought by electric cars is their lack of tailpipe emissions. Where regular cars spit out carbon dioxide — and worse if the catalytic converter isn’t working properly — an electric car has zero emissions. Reports from recent years have shown that more than a quarter (27 percent, to be exact) of the UK’s total emissions comes from the transport sector, and 91 percent of those emissions are from the vehicles themselves.

If the UK is serious about reducing its emissions to the point where the country can become carbon neutral by 2050, or any date at all in the foreseeable future, then cutting emissions from vehicles is a massive step towards that goal.

Electric vehicles don’t have an internal combustion engine, unlike petrol/diesel and hybrid cars. They therefore don’t have any kind of exhaust system at all since the motion of the car is powered by an electric motor and battery. Some argue, however, that emissions from power generation facilities required to charge the batteries mean that EVs are not really green in this respect. In countries where coal- or oil-burning power plants are the primary source of power, then certainly the emissions reduction impact is lower.

In the UK, however, even as early as 2016, only 9 percent of power generation came from coal, while about a quarter came from renewable sources, and another 21 percent from nuclear, none of which produce greenhouse gases. The main method of power production is the burning of natural gas, which while producing some greenhouse gases, is much cleaner than either coal or oil, making EVs a great step forward in reducing emissions in the UK.

Another key benefit to the environment is a reduction in reliance on fossil fuels in general, but in particular the oil industry, which is a particularly large polluter and risk to the environment. Our constant need to refill our cars, SUVs, pickup trucks, vans and lorries with petrol and diesel creates a dependence on oil, much of which is produced in countries to which dependence is not good for our own country. The oil industry has helped to prop up and sustain some of the most cruel, violent and deplorable political regimes in the world, and continues to do so. It’s not a good thing for any nation to be beholden to overseas despots just to ensure that their car always has enough fuel.

Furthermore, the oil industry has far from a stellar record when it comes to the environment either. From the contamination of national water aquifers, to the spilling of millions upon millions of gallons of oil into the seas over the years through industrial accidents, we pay a significant ecological price for every gallon of oil that we import. Even as electricity production shuns oil and favours natural gas, while more than 90 percent of vehicles in the country require oil-based fuels, we’ll never be free from the oil industry.

Another great benefit of electric vehicles is how quieter they are, which not only reduces noise on the roads, but also can help reduce the disturbance to local wildlife. Noise generated by busy roads can create problems for local wildlife who either depend on quiet to hear each other’s audio signals for breeding or communication, or who generally become frightened and agitated by the increased noise.

Electric cars don’t solve the problem entirely, especially as rules exist that require electric cars to make at least some noise for safety reasons. When electric powertrains cross over to larger vehicles like vans and HGVs, however, there should be a noticeable drop in overall noise levels, which benefits city and countryside environments alike.

4. They are Increasingly Made with Eco-Friendly Materials

One more big benefit of EVs is that OEMs are quickly adapting recycled and other eco-friendly materials to use in their production. The fact is that EVs need to be both lightweight to help maximize total range and battery efficiency, as well as strong to survive any possible collisions. The latest advances in recycled and organic materials production mean that EV makers can produce light, strong and durable cars that are also more environmentally sound.

Conventional cars contain recycled materials, too, but to date they’ve never been used to create the structure of any mass-production car.

5. Other Problems with ICE Vehicles

When you take all the relevant factors into account, it’s easy to see how internal combustion engine (ICE) cars are worse for the planet, no matter how you look at it. It’s a simple truth that from the first moment of production to the last moment before it’s crushed for scrap, an ICE vehicle is a polluting machine. Its production, fueling and daily use is a continuous polluting operation with no breaks at all. Even with the question marks still currently hanging over EV production, the lifetime of the car is clearly less polluting.

One important point remains, however, and that’s about the battery packs.

/
But What About Battery Production?

One of the biggest criticisms of EVs is focused on their batteries, and it’s not wrong. Lithium-ion battery packs are not currently made cleanly. The mining operations in particular to extract all the necessary raw materials is both polluting and seriously questionable in terms of human rights and worker safety.

Having said that, EVs are on a continuous curve of development, and that’s equally true for the batteries. The carbon footprint of EV car batteries even by 2019 was 2-3 times cleaner than it was in 2016-2017. As the technology improves, the processes improve and battery production starts to become cleaner. Once again, we see the trend that as the EV industry gets cleaner, the ICE vehicle industry stays relatively consistent in its polluting pattern, even as overall emissions might slowly go down.

Therefore, for these reasons and others, EVs really are a great solution to the planet’s environmental woes.