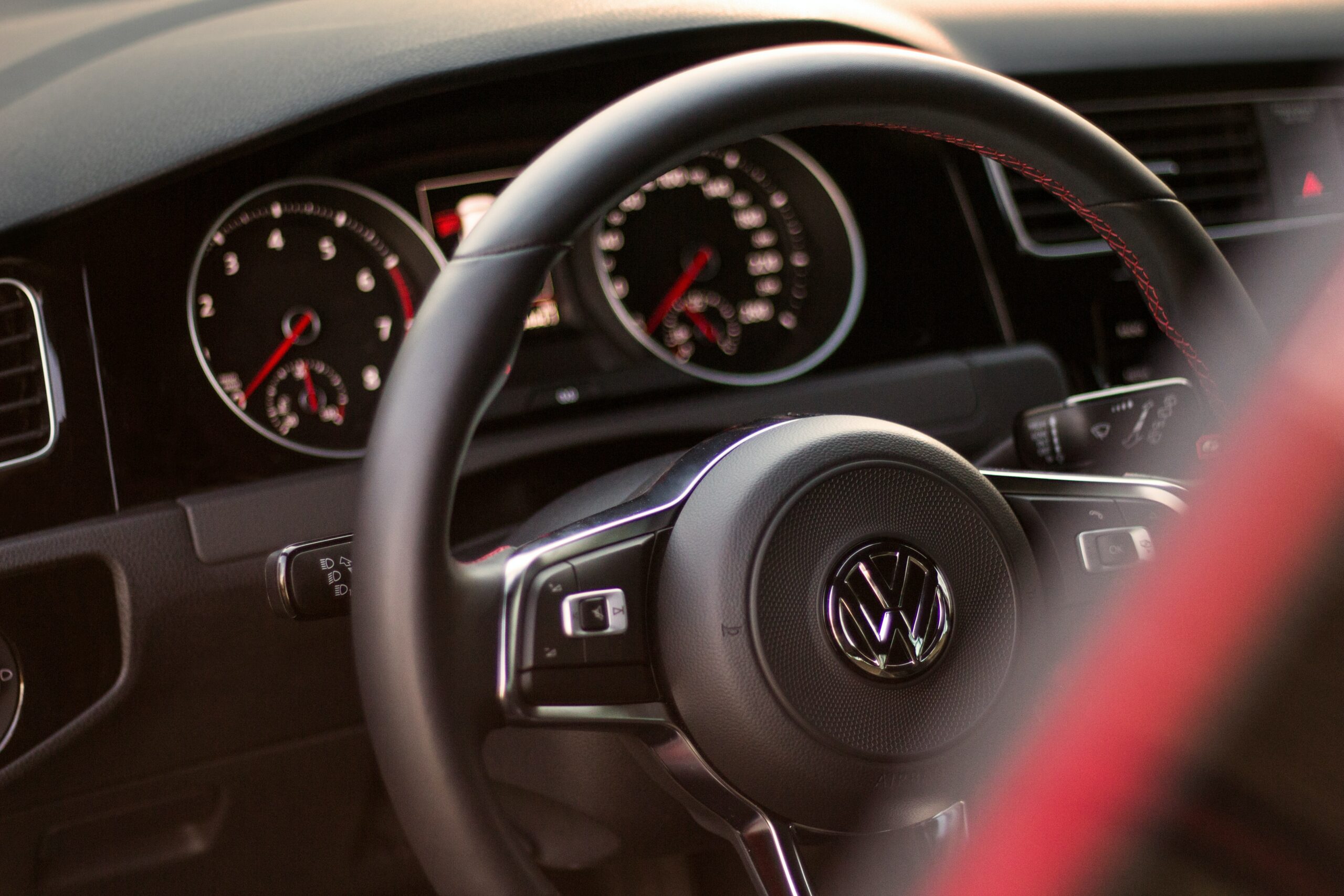 The Direct-Shift Gearbox (DSG) was invented and first used by Volkswagen in 2003. The first model to contain it as a mass-production element was the Golf R32. Now there are tens of millions of VW cars that house this transmission unit and it has helped to seal VW Group’s (VAG) reputation as a true master of the automatic transmission. Whether you find one in a VW marque vehicle, a Porsche, an Audi or elsewhere in the “family,” this is a gearbox of which people have taken notice.

/
What is the VW DSG Transmission?

In short, the Direct-Shift Gearbox was an invention from VAG to try and make automatic transmissions more of a high-performance instrument. It’s essentially a more powerful, smoother and more efficient transmission than a regular single-clutch system. It’s meant to offer drivers the best of both worlds. An automatic system that takes away the need to shift gears manually, but the option to take control and shift with paddle shifters when you want, and a more dynamic and performance-oriented default system for other times.

Models that were fitted with VW Direct-Shift Gearboxes included those in the higher-performance range of the trim selection like the Passat V6 saloon, the Golf GTI, the Golf R, and others. As long as it was marketed as a high-end performance model, it was likely to house the DSG transmission. There are a number of particular features of the DSG transmission that make it quite unique and special in the marketplace. We’ll take a closer look at those features in the next section.

/
What Makes it So Special?

The DSG houses a number of interesting features, including (but not limited to) the following things:

The dual-clutch system has become a very popular addition to many vehicles built by the Volkswagen Group, including VW, Audi, SEAT, Porsche and others. Even other brands like Ford and Kia have started to try and imitate the concept in their own models. They do say that imitation is the sincerest form of flattery. The second clutch present in the system is the primary differentiator of the DSG with other transmission systems.

The second clutch’s job is to work out which gear ratio is most likely to be needed next based on your speed, acceleration and movement. In doing this, the gearbox is always ready for the next gear, which makes shifts between gear ratios all the more seamless and smooth. This was something that single-clutch automatic transmission cars struggled with, resulting in sluggish acceleration and a much less dynamic feel than their manual counterparts.

The gap between automatic and manual is thus made much narrower by the use of the second clutch. A smooth transmission is a faster one, and a faster-acting automatic gearbox means an automatic car with dynamism and pep that can rival even the most sporty manual cars. It’s also one of the key reasons that the DSG can be used in such a wide variety of high-performance vehicles, even in the sports car division of VAG such as Porsche and Audi.

The DSG is loaded with very smart sensors that are constantly measuring all kinds of metrics in your vehicle. They measure your current speed, the rate at which the engine is working, the RPMs, how far down you’ve got the accelerator pressed, your current driving mode and more.

The reason they’re doing this is to best work out what gear ratio is going to be needed next so the second clutch can get to work and prepare it ahead of time. These sensors are the inner workings of how the second clutch is always able to do its job. They manage to scan and calculate from these variables in mere hundredths of a second.

No matter how good you think you are with a manual transmission, even the world’s best drivers will struggle to even come close to the smoothness and seamlessness of a DSG. It’s a classic game of man vs. machine, but in this case strict mechanical strength powered by sensor technology monitoring in real time always outdoes even the best human reaction times.

The typical speed for a DSG gear shift is about 8 milliseconds. If any driver is capable of shifting gears on a manual car in just 8 milliseconds, then they could call themselves an equal to the DSG. This is practically impossible, of course, since you have to depress the clutch, make the shift, release the clutch…there’s just not enough time.

Even before we start discussing the additional manual-style features and dynamic nature of the DSG, it is first and foremost a finely crafted and well-built automatic transmission. For those using a vehicle for their daily driving, it remains the best choice by far. They make each drive smooth, easy and straightforward no matter your speed, the driving conditions or the current traffic situation.

We’ve already touched on the flexibility of the DSG, providing drivers with a choice of driving modes. One such mode is called Tiptronic, which is essentially a way to shift the transmission to more of a manual mode in which the driver can take charge of the gear shifting using wheel-mounted paddle shifters. It’s the most sporty and dynamic drive mode that the DSG-based system offers.

The reason that the DSG is often placed in the high-performance models like the Golf GTI, for example, is that drivers of these cars may want to retain as much of the manual-transmission dynamism that you get in other models, but while also getting the added benefits and comfort of an automatic. The DSG is mainly built to satisfy this demographic.

It’s also a great choice for shared family vehicles where one driver prefers an automatic and another likes the feel of a manual that Tiptronic mode can deliver. It means there’s no need to purchase two separate cars just to satisfy everyone’s taste.

/
Is It the Gearbox For Me?

The DSG transmission is typically an optional extra, and so does make a new vehicle cost a bit more. If you are on a strict budget, it might be out of reach on a brand-new car, but there are plenty of pre-owned VAG-made vehicles that also use the later generations of DSG technology so you can take advantage of it.

Where the DSG really fits best is for those families in need of a compromise gearbox solution. The DSG offers a true “best of both worlds” scenario.” Alternatively, it’s also terrific just for those who appreciate a well-made transmission!