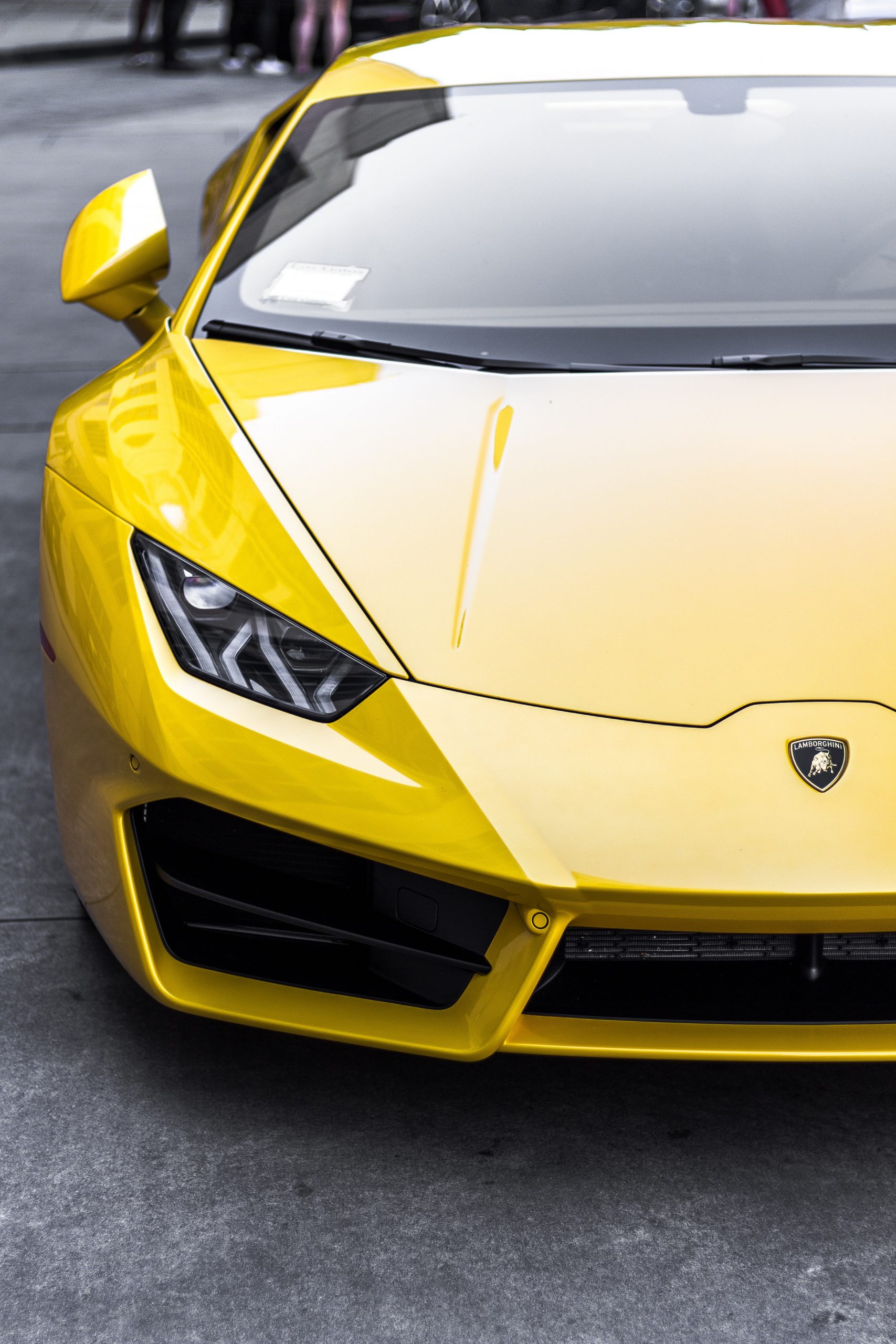 How The Automatic Gearbox Has Evolved

Over the last forty years, the automatic gearbox has undergone a dramatic transformation. The changes, driven by the quest for higher fuel economy, have led to an almost unrecognisable gearbox.

To keep the transmission running in the most efficient part of its cycle required more than the three gears available at the start of the 1980s. By the end of the decade, the leap had been made to four gears. In another ten years, the fifth gear was added. Leaping to six forward gears was a huge technological challenge. The issue was finding the space to squeeze all the gears in.

To fit all the gears into the space required some creative engineering. Planetary gear sets have been around since the 1950s. These involve mounting multiple gears around one main sun gear.

The revolution came when ZF (a German transmission manufacturer) successfully combined numerous varieties of planetary gearsets to increase the range while also reducing the space required. This groundbreaking discovery was made in 2002.

Moving from 5HP to 6HP

To understand the magnitude of this change, it’s helpful to compare ZF’s 5HP to the 6HP, which featured the new gearset. The 6HP had 190 fewer components in it, so weighed around 13% less, took up less space, accelerated faster, and was 7% more efficient.

The 6HP also could disconnect the engine from the torque converter to reduce fuel consumption. It was also the first time that adaptive shift strategies were used.

The refinement has continued. The 6HP then gave way to the 8HP, which has two more gear ratios and has even better efficiency.

The 6HP also marked the begging of integrated drive trains. It is now standard for the engine and the gearbox to ‘talk’ to each other. But this didn’t start until the 6HP.

The next significant innovation came in the 9HP. This transmission was designed for transverse engines and was able to work in a very different manner to its predecessors. It supports start/stop systems. The clutch mechanism was changed to save on space. The gear set was swapped to a nested variety, which further cut down on the space requirements and weight.

Many modern automatic transmissions are now compatible with hybrid drive trains with no need for modifications. The modern automatic gearbox is smaller, lighter, more efficient, and has many more gears than its forerunners. It’s exciting to consider where innovation might take it next.

2020 has been a challenging year for all industries. Car companies, in particular, have been hit hard. In fact, only three companies made it through the first half of the year, showing a profit. Chief among them – Porsche. What do you think it is about Porsche that helped them weather this storm better than the rest?

If you’re waiting for the Taycan Cross Tourismo, Porsche’s estate EV, unfortunately, your wait just got longer. Porsche has seen so much demand for their regular Taycan that they’ve delayed releasing the newest model until at least early 2021. You’ll just have to wait and see if it can deliver on the promise of 80% recharge in under 15 minutes.

VW are pressing ahead with their new EV range. The latest sketches of the ID4 show a car with sleek and smooth lines. The aim is to create the most aerodynamic shape possible. The designers have said that they hope it looks as though the wind itself shaped it. What do you think? Did they succeed?

Do you want to know how to make your car last longer? You’d be amazed at the small changes you can make that will extend your vehicle’s life and reduce your maintenance costs. First, on the list – pick your route with care. Choosing roads with better surfaces and fewer potholes will protect both your tyres and suspension.

How often do you turn on your air conditioning in the car? Is it always blasting, or do you never use it to save on fuel? It turns out that never using your aircon can actually end up costing you more. If it’s not in regular use, the seals can fail much faster, requiring the whole thing to be replaced.

It’s that time of year again. From the 1st of September, the 70-plates will be hitting the roads. You might also see something else on some license plates. Along with the 70-plates are electric car plates. These plates will feature a green rectangle on the left-hand side of the plate.

New figures from the DVSA show that in the last eight years, learner drivers taking their driving test in an automatic car has risen 163%. This could be a wise move for learners, as with the growth of electric vehicles, more and more vehicles on the road are automatic. Did you pass your test with a manual or automatic?