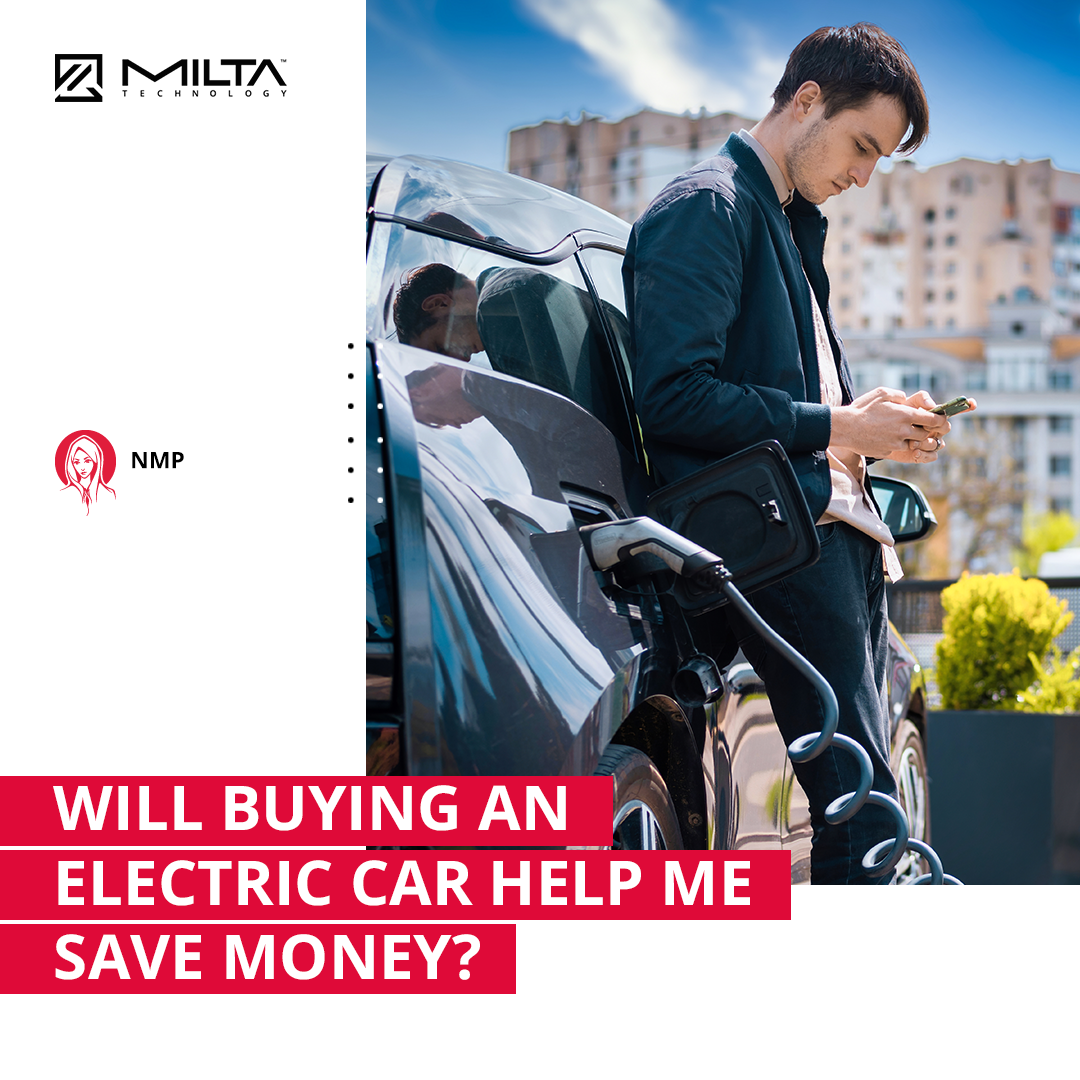 Can Buying an Electric Car Help Me to Save Money?

When you look at how much they cost, and you remember that government grants have all been scrapped now, it’s hard to imagine any scenario in which getting an electric car could result in you saving money, right? Right now, the “affordable” electric car bracket starts at around £25,000 if you exclude the very special and limited “City Car” class which normally has a range that means it can’t practically be used out of the city limits.

Is £25,000 what most would consider an “affordable” car? For most people, the affordable new-car is really priced somewhere between £11,000 and £19,000, so most EVs are nowhere near. And yet, the line persists – you will save money by owning an electric car. In today’s blog, we are exploring this claim and finding out if an EV really can save you money.

First, we should be clear that in today’s blog article, we are only talking about battery electric vehicles (BEVs), sometimes referred to as “all-electric” or “pure electric” vehicles. We are not referring to plug-in hybrids, or regular hybrids. We are comparing the pure petrol versus the pure electric approach to car ownership.

As we touched upon in the introduction, the most obvious way in which you will most definitely not save money with an electric car is in the purchase price. Just take a popular hatchback model like the VW Polo, the petrol version of which has had an MSRP of about £16,000-17,000. However, the e-Golf, which was made from 2017-2021, had a starting price of £28,075.

It is reasonable to assume that overall costs of EVs will fall over time. This will happen thanks to advances in battery and other technology, as well as eventual easing of the supply chain struggles and semiconductor shortage. However, the price difference right now at the time of writing remains stark, and the 2030 deadline for the end of sales of new petrol/diesel cars looms ever closer.

Those who want to adopt an EV early will find no financial savings in buying the car itself, not for now at least.

Next, let’s turn to basic overall running costs of each type of car and see if the EV does any better. The UK average driving distance is 7,400 miles a year, and using numbers from Gov.uk, Comparethemarket, and EDF, we have put together the following estimated costings:

From these figures, we can see that there are definitely savings to be had when it comes to running costs. We’ll offer more detail on charging and fuelling numbers in the next section. Road tax stands out as one of the best annual savings when buying an electric car.

However, it should be noted that sooner or later something will come in to replace the tax-free status. When EVs are the norm and the majority of cars on the road, there’s virtually no way at all the government can ignore taxing them as a source of revenue.

Next, let’s take a closer look at perhaps the most noticeable cost people feel week on week, and that’s the cost to charge one’s EV, or fuel one’s petrol car. Recent global events have certainly contributed to a lot of pain when it comes to petrol prices, but let’s look at the issue more broadly since we know that sooner or later, the bad times do pass.

When it comes to charging costs, one of the biggest benefits of having an electric car is having the choice of how to charge it up. You can either charge it at home, or you can make use of various kinds of public charging infrastructure. The cheapest way to charge is to simply use your factory-issued level 1 charging device, plug it into the wall and let it slow charge while electricity prices are off-peak.

Since that can take up to 30 hours, however, a better solution is to invest £800-1400 or so in a level 2 charging wallbox, which can then fully charge your car overnight. After that investment, the typical cost to charge an EV from 0 to 100 percent, according to Pod Point, is about £15. If you use a level 3 rapid DC charger, it will cost about £6.50 to charge 100 miles. Other level 2 public chargers similar to your home wallbox vary according to provider and location, averaging about £1.50 an hour for paid ones, with some locations providing it for free.

Even when using a generous 173p-per-litre average petrol cost in the UK (at the time of writing it’s much higher), the cost of filling up even a small car like the VW Golf is about £86.50. Even cutting 10p off that fuel cost only brings it down to £81.50. Now take note of the fact that an EV doesn’t need anywhere near a full charge day to day, and perhaps only needs a large-scale charge once a week. How long does a typical tank of petrol last you? Do you fill up weekly, bi-weekly? Either way, petrol costs you more.

The additional advantage here is that EV charging can be done at home during the night when electricity is cheapest, allowing owners to always minimise their costs. Petrol car drivers have no such control.

Finally, we come to maintenance and servicing. Despite what some people say, electric cars do need servicing, and are not “maintenance-free.” Having said that, the amount of maintenance they require is vastly reduced thanks to the fact that there’s no internal combustion engine under the bonnet. The absence of as many moving parts, seals, belts, hoses, and more, means that you don’t even need to take your EV in for an oil change!

/
Verdict: Will You Save Money?

From the evidence we’ve given above, it’s quite clear to see that an EV will definitely be cheaper to run than a petrol or diesel car. In terms of fuel, servicing, and maintenance, there’s a definite price advantage. However, the full extent of these benefits won’t be felt properly until the sticker prices of EVs come down more. There’s no point saying you’ll save, say, £6,000 over a number of years owning an EV when the car itself costs £10,000+ more than a petrol car in the first place.

When the price comes down, as it already is starting to, then EVs can claim the crown of the most affordable option when it comes to cars and other vehicles.