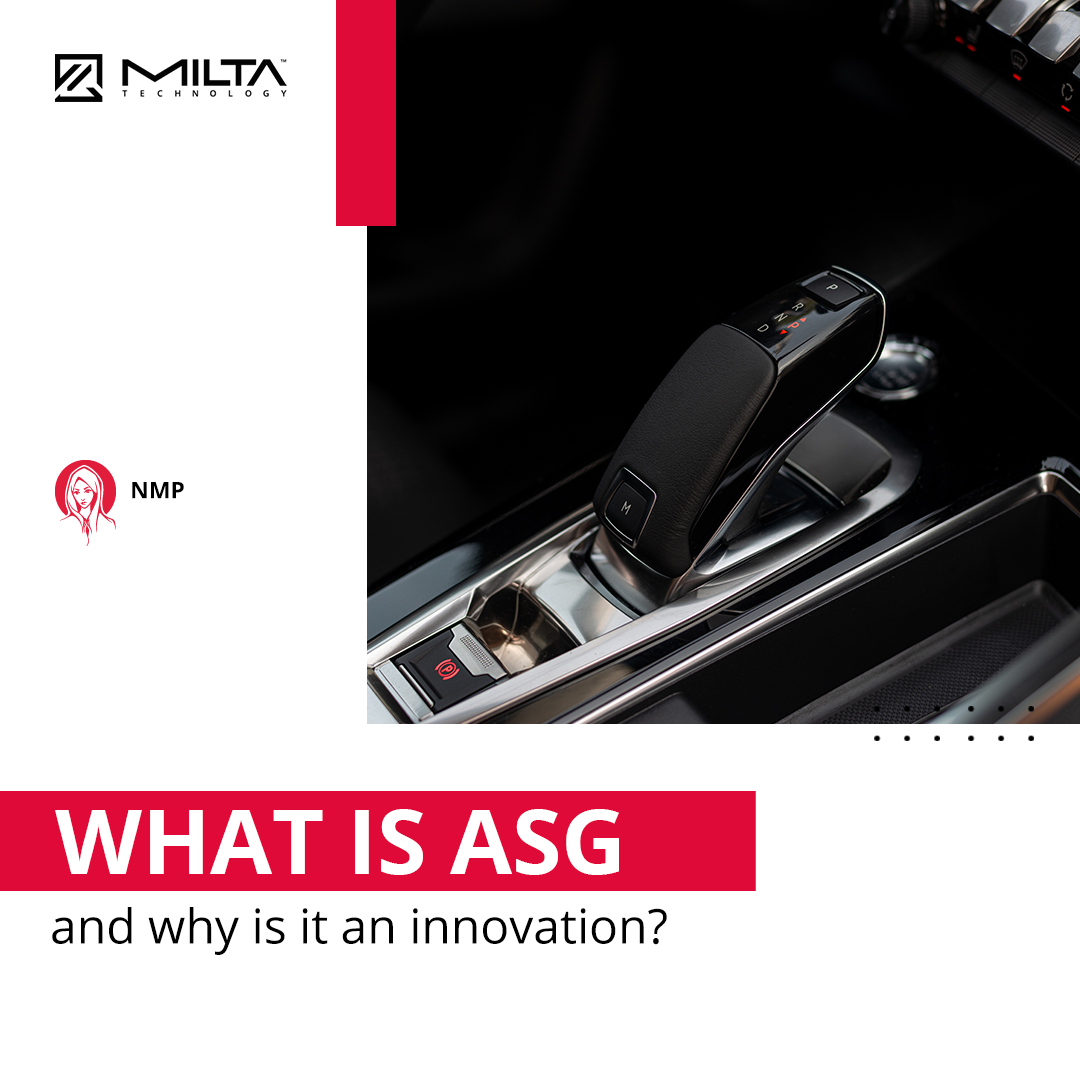 What is the ASG? Why Is It an Important Innovation?

Those familiar with vehicle transmissions may already know what an ASG is, but for those not in the know, it stands for automated shift gearbox. It’s one of the most significant automotive innovations from Volkswagen in recent years, and in today’s blog we’re going to spend some time looking at what they are, what sets them apart, and why this kind of innovation has been so important.

The ASG was first introduced back in the middle of 2012. One thing that immediately seemed to please people about the ASG when they saw it available on cars like the VW Up was its price point. Upgrading to this ASG system only meant an overall price increase of around £595 compared to the manual version.

The ASG is a single-clutch automatic transmission used most notably in the Volkswagen Up compact cars. It has also been applied in other VW-owned brand cars, in particular in the SEAT Mii (rebadged VW Up) and the Skoda Citigo. The first thing most people notice about the ASG is that there is no “P” or park setting. To park the ASG, one has to put it in neutral “N” and then apply the hand brake as normal.

Despite its name, the ASG is actually a semi-automatic gearbox system where the driver can choose between manual shifting and full automatic shifting. The left side of the gear shift features “D” and “M” modes. Putting it in D will keep you in regular automatic mode, but shifting to M means you’re in manual mode.

When you set the ASG to “D,” it opens the auto clutch, which disengages currently selected gears and engages the right ratio. The right gear in place, the auto clutch closes and torque is fed to the wheels.

Manual shifts can be done by simply pushing the gear shifter up or down. It’s not like a regular manual where you have to shift to a particular position to achieve any one gear ratio. Another key feature is the driving force behind the clutch, which in the case of the ASG is an electric motor.

/
Benefits of the ASG

To understand the importance of the ASG as an automotive innovation, a good place to start is by looking at the many benefits of this system.

First of all, every test done on the cars with the VW ASG transmission has shown that the ASG unit is more fuel-efficient even than the regular manual. For any kind of automatic transmission car, that’s a significant achievement since it’s almost axiomatic that any manual is more efficient than any automatic.

In real terms, the ASG on the Volkswagen Up delivers a fuel economy of 64.2-mpg combined, which is 1.4-mpg higher than the regular manual version. Under normal driving conditions and assuming that the driver travels around 10,000 miles a year, it means an overall fuel saving of about £22 every year.

That might not sound so groundbreaking, but every little helps. The idea that switching to an automatic will make fuel costs go down should be enough to amaze anyone, even if the total saving is only quite small in the grand scheme of things.

Besides fuel costs, the ASG also helps to cut down one’s CO2 emissions. The rating for the Volkswagen Up is 103g/km, which is 3g/km lower than the regular manual. It’s another small contribution, but another way for individuals to reduce their carbon footprint on the world with a simple car and transmission choice. Those 3g increments every kilometre really start to add up when you’re driving thousands of miles every year.

Another key benefit is that the ASG gearbox doesn’t come with a huge added weight cost to the vehicle. A typical automatic transmission might be 20-40+ kilograms more than a manual, but the ASG is only 3kg heavier than its manual equivalent from VW. Being lighter means it doesn’t overly burden the car, and thus keeps these small cars more dynamic and fun to drive.

Some have contested this benefit, pointing to the fact that the ASG doesn’t come with a “creep” mode that helps drivers moving forward at a snail’s pace through heavy traffic. Creep mode allows the driver to just release the brake, and the car will slowly move forward by itself. In the ASG version, you do need to accelerate.

Despite this, the ASG remains ideal for city driving because of its pure simplicity and flexibility. The gear shifts aren’t so fast, which makes it best used in slower city-driving situations rather than the high speeds of the motorway.

Another small blessing of the ASG transmission is that it can save you money on your BIK tax bill. Although a 20-something percent taxpayer may only save about £5 per year, it all adds up over time. Once again, it’s always nice to see an automatic version outstripping the manual when it comes to any kind of savings.

Are There Any Drawbacks?

While the ASG system works well and makes cars like the VW Up fun and engaging to drive, two drawbacks that have been identified include slow gear shifting, which we’ve mentioned, and the lack of a proper parking setting. Slow shifting — even when using manual mode — means that the ASG doesn’t always feel so at home on the motorway. However, since it’s designed almost exclusively for small city cars, that’s not the end of the world.

As for the parking setting. There are some who claim it’s less safe to be without a dedicated Park setting, instead putting it into neutral and then activating the hand brake. Some are concerned that drivers may forget to engage the hand brake and put others in danger. In fact, the cars fitted with ASG also come with a very loud and distinct warning system that instantly and very clearly and starkly reminds you to activate the parking brake using audio-visual signals.

/
Verdict: Why the ASG Matters

The ASG is an important automotive innovation for a number of key reasons: