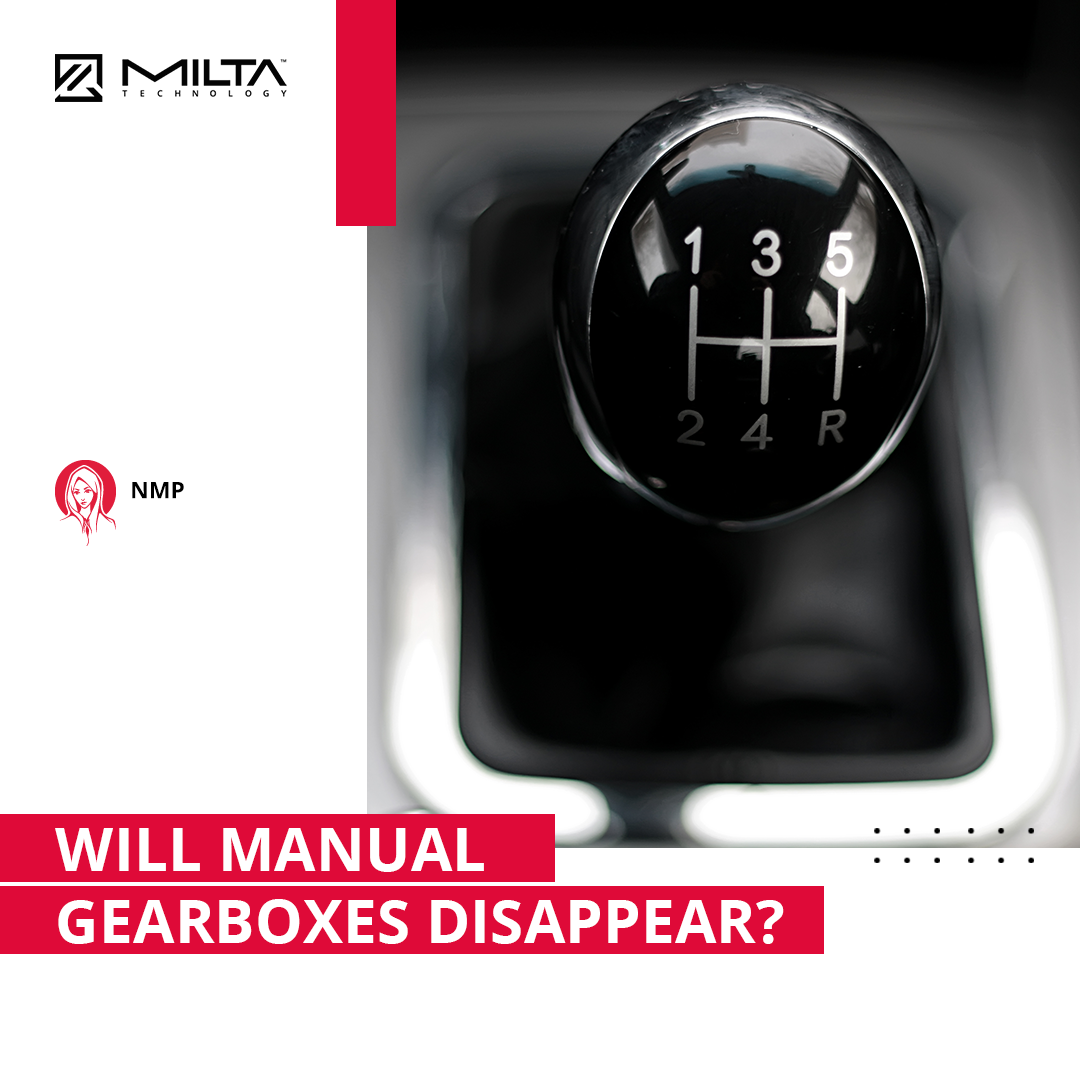 For almost the entire history of the automotive and car sales industries in the UK, the manual gearbox has dominated as the transmission of choice. It’s not that we as a nation have shunned or rejected automatic cars — far from it! We have always embraced automatics, too, but they always came second to manual cars, for numerous reasons.

But the past 2 years or so has seen a dramatic shift in the proportion of automatic vs. manual transmissions on the road. The shift has been so significant that people are now asking if manual gearboxes might disappear altogether in the next few years. In today’s blog, we’re going to try and answer this core question about manual gearboxes, and try to determine if they really will disappear or if they will continue to endure.

/
Background: Why Have Manual Gearboxes Dominated?

If you look at the US market, automatic cars have long dominated that space, with many people remarking with wonder at people who can “drive a stick” as they put it. “Drive a stick” means drive a manual car, in case you’re not up on all the American lingo. A lot of young Americans do still learn to drive manual cars, but fewer and fewer, and the vast majority turn to automatics when they buy new cars. The main reason? That’s the mainstream offering.

So why hasn’t that translated across the pond to the UK, Ireland and the rest of Europe? There are a few reasons why automatics have long been in the minority:

On average, car buyers would face added costs of £800-1000 when buying an automatic car, and sometimes more. The higher cost of purchasing was reason enough for many people to favour manual cars that were more affordable in an already expensive UK market. British car buyers were already generally paying higher costs compared to other countries when it came to cars.

It wasn’t just purchasing the car that cost more, either. Automatic cars ended up costing more in things like insurance, too, since their additional hardware made them more valuable. Their inferior fuel efficiency also made them more expensive to fill up (more on that below). In a market like the UK, it was always natural that most car buyers would go for manuals, while automatics tended to be for luxury and higher-end cars bought by the wealthy and the retired who could afford something a bit different.

Roads in the UK and much of Europe are a dream for a manual transmission. In the United States, it’s a country of enormous, straight roads going on for miles. The cities are invariably built in grid patterns, too. This is perfect for automatic cars, but not so in the UK and Europe. Country roads in Britain are as twisty as they come, with gradients varying every few minutes. There’s also a lot less stopping and starting in the UK thanks to the use of roundabouts that keep the traffic outside of cities moving more smoothly.

On those kinds of roads, having a manual is best because your car can be instantly ready for the situation in a mere second. Laggy automatics are not what people need in those situations.

As we touched on above, manual cars are more fuel-efficient than their automatic counterparts. This is pretty important in a part of the world where fuel prices are criminally high regardless of oil prices. High tax rates on fuel makes petrol prices in the UK and on the continent some of the highest in the world, even when fuel is abundant and oil reasonably priced. A society where this is a fact is going to be unwilling to drive cars that demand more fuel be consumed.

Finally, manual cars are more fun to drive! Everybody knows that. Why are automatics favoured by the retired? They’re easy, convenient and the drivers don’t mind lagging acceleration and gear shifting. It suits them just fine. When you want a bit of spirit in the car, you have to go for a manual — or do you?

/
Changing Picture: The Rise of Automatics

The above points have all been part of keeping manuals at the top of the pile in the UK for decades, but things are changing. In 2019-2020, for the first time ever, new car sales were starting to be dominated by automatic transmission models. By 2021, it was confirmed that more than 50 percent of all new car sales in the UK were automatics. What’s changed?

At the centre of the entire change is the improvements that have been made to automatic gearboxes, especially thanks to dual-clutch technology perfected by companies such as Volkswagen. The VW direct-shift gearbox (DSG) technology is a prime example of this, offering seamless shifting and dynamic manual options that allow greater control and give drivers the best of both worlds.

Another key factor to the growing proportion of automatics is the rise of hybrid and electric cars, most of which use automatic transmission by default. Battery electric vehicles (BEVs) that run purely on electric power such as the VW ID.3 and ID.4 don’t use any gear ratios at all, in fact. There’s no internal combustion engine, and no torque converter, so why would they need traditional gearboxes, manual or otherwise?

Within the UK market, if we assume that the 2030-2040 switch period away from internal combustion engines to electric cars goes as planned, then manual gearboxes are going to be put on the decline by default. The UK is not alone in its ambition either, with most European countries and other developed countries around the world sharing similar plans, including a number of states in the US.

The manual gearbox won’t vanish overnight, with a huge supply of used vehicles undoubtedly lingering around in the market for years after the 2030 ban takes effect. It’s clear, however, that it will become a minority in a fairly quick time. The other side of the story is for many emerging markets around the world where no such mandate on electric cars exists. If these markets continue to drive internal combustion engines with manual transmissions, can we really say that the manual gearbox has disappeared.

In sum, it may vanish from our own backyard eventually, but it seems that for the foreseeable future there will continue to be plenty of room for the manual transmission elsewhere.