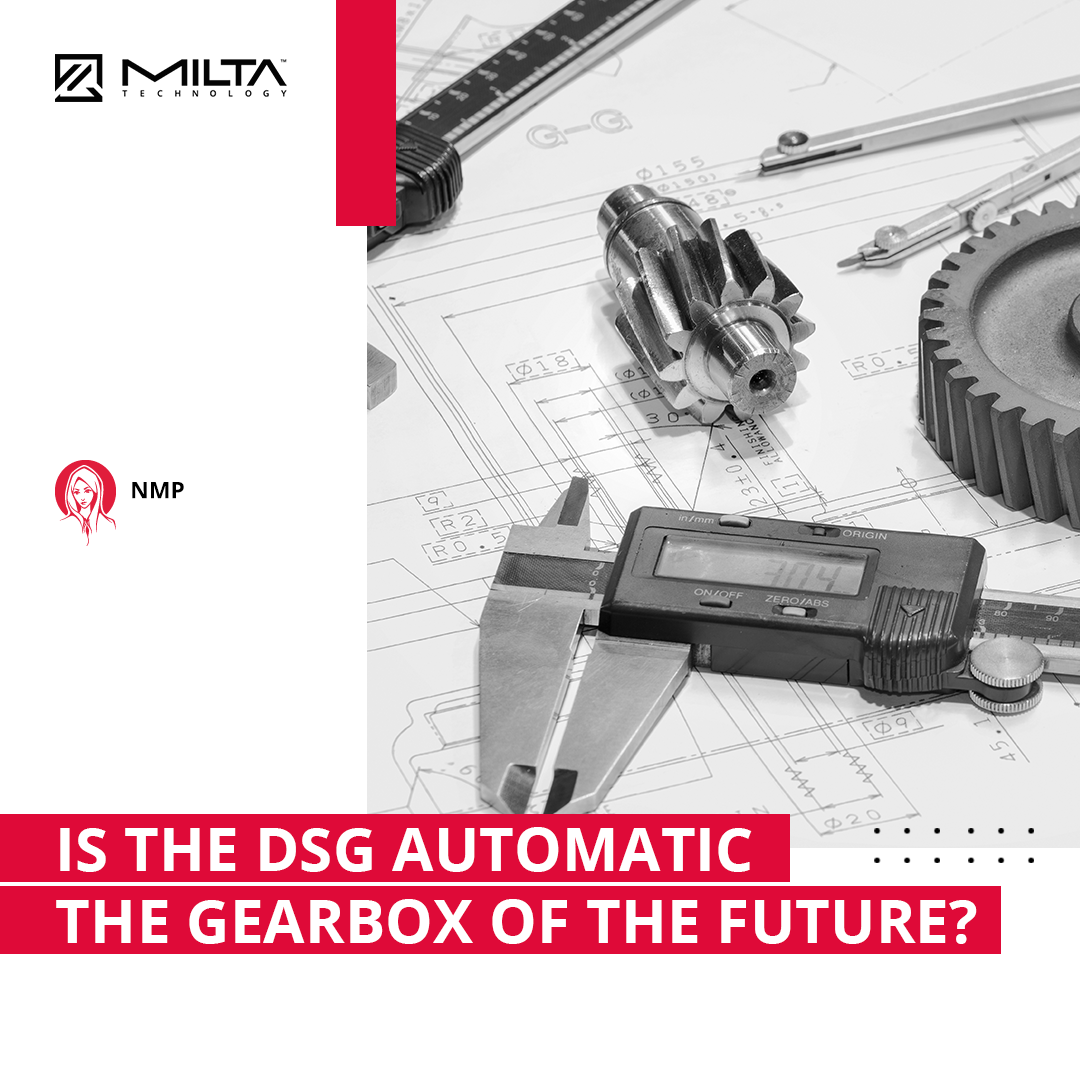 Is the DSG Automatic the Gearbox of the Future?

For so many years in the UK, the vast majority of on-road cars have had powertrains paired with a manual transmission, with a distinct minority of vehicles that have an automatic transmission. There were some who assumed that this dynamic would never change. There were certain qualities of manuals in the UK that would always keep them as the people’s top choice.

But now this dynamic has finally changed. In the past 24 months, new automatic car sales have finally started to outstrip manual sales. One of the biggest factors behind the shift has been new automatic technology, such as the Volkswagen-developed direct-shift gearbox (DSG) transmission technology. In fact, some go as far as to say that this DSG technology is the “gearbox of the future.” Are they right? We’re looking closely at this point in today’s blog.

/
What is the DSG Automatic?

The direct-shift gearbox (DSG) is a transmission technology that was first developed and introduced by Volkswagen. It makes use of 2 clutches and a batch of incredibly advanced sensor technology to anticipate in advance what gear ratio the driver will need next and line it up ahead of time. The result is a faster, smoother transition between gear ratios, something that solves a long-standing criticism of automatic transmissions concerning their slowness and lag times.

Yes, for years, automatic transmissions were considered the convenient but otherwise lacklustre sibling of a manual transmission car. They offered superlative ease and comfort as the element of regular gear-shifting according to engine and road speeds was removed. However, that convenience came at a cost, and that cost was invariably performance. Traditional torque-converter automatic transmissions were slow off the mark, experiencing acceleration lag as it steadily moved through gear ratios. They were also less efficient with fuel.

The DSG was designed to be the gearbox that would change the traditional dynamic between regular manuals and automatics. The idea was to offer a gearbox that would work like an automatic most of the time, but would offer the performance and efficiency of that much closer to a manual car — a combination previously thought impossible.

Using the dual-clutch technology it shifts automatically, but without the lag that you’d get from a regular torque converter. Users also have the option to switch to paddle-shifting gear changes, which is essentially a form of manual control. That offers drivers more control in certain situations where a manual touch would be better.

/
Is it the Gearbox of the Future? Yes.

So, now we come to the core question of today’s blog about whether or not this DSG transmission technology is really the gearbox of the future. We’re going to start with all the reasons that support an affirmative answer to this question.

The future direction for transmissions in general appears to be automatic, regardless of the specific form that it takes, so the DSG is certainly a part of that new automatic vehicle transmission future. Furthermore, as the better-performing design that offers drivers manual-style performance with automatic-style ease of driving, it’s a strong candidate to be the favoured variety of gearbox among those petrol and diesel cars that still use this kind of transmission.

From improved overall performance to improved fuel economy, people looking for a car with a better transmission will inevitably find that a DSG delivers what they want. Even without quite matching the overall fuel efficiency of a manual transmission, it has closed the gap enough for people to start making the switch. In fairness, automatic transmissions in general have been achieving this, too, with a general trend of automatic gear ratios finally starting to outstrip their manual counterparts in number.

The DSG does offer a unique boost in performance. The dual-clutch approach is key, and we can see evidence of its efficacy when we see groups like Porsche and other sports car producers starting to replace manual transmissions with DSG systems. Automatics were always “death” in sports cars before because no one wanted to put their foot down on the accelerator just to be greeted with moments of quiet before the thing really kicked in. The dual-clutch design of the DSG allows for this lag to disappear with each gear being near-perfectly lined up in advance. Now, it’s increasingly rare to see manual transmissions on offer at all in the top sports car and supercar models.

/
Is it the Gearbox of the Future? No.

Now let’s look at some of the reasons that one might have to doubt the DSG being the gearbox of the future.

Because the Future is Electric

The main case against DSG units being the gearbox of the future is the reality that in the UK and Europe, at least, all petrol and diesel cars are about to become the vehicles of the past as the sale of new models will become illegal by 2030 (and 2035 for hybrids). Most countries in the EU and wider European sphere are implementing similar rules. While the US has yet to form a national rule on this, many states and jurisdictions in the US are looking at similar policies for the future. Electric cars use single-speed (and a very few dual-speed) transmissions where gear ratios are a thing of the past.

Assuming these deadlines are carried through and policies carried out as planned, then there really is no room for the DSG in the future of the automotive industry in these markets. However, one could counter argue that many places in the world are not imposing such bans on internal combustion engines, or at least are yet to declare an official position. This means that the DSG could still find a lot of market space in which to flourish. Emerging markets in Africa, Southeast Asia and Latin America may yet have a need for these highly efficient transmission units.

At this point in time, however, anything could change. If electric cars turn out to be too cumbersome and expensive to produce, and alternative solutions such as eco-friendly fuels that are compatible with internal combustion engines, then perhaps the law will give internal combustion a second chance and thus the DSG will have its place back.