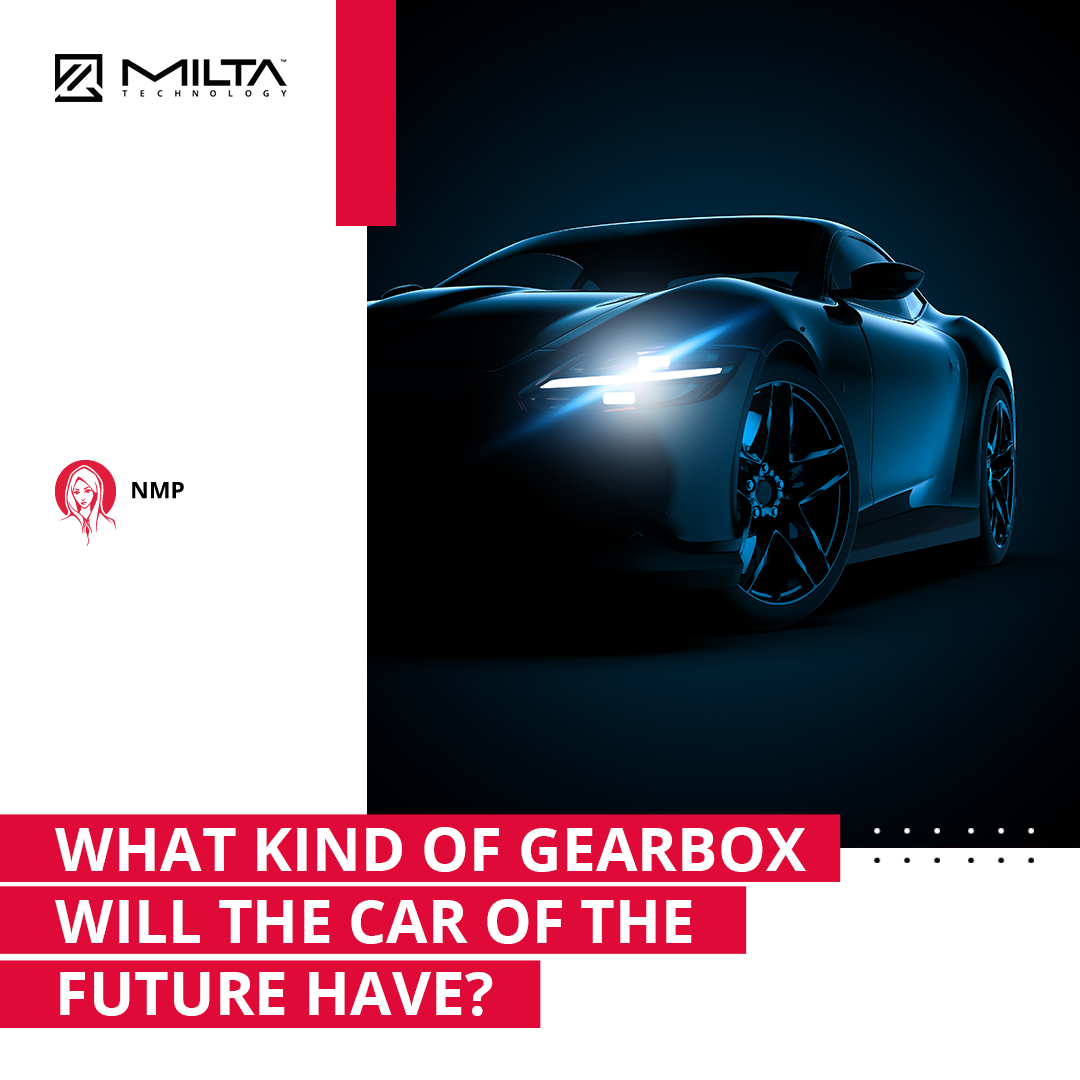 What Kind of Gearbox Will the Car of the Future Have?

The modern car is heavily laden with cutting-edge technology. It’s one of the main reasons that even though car makers have found many lighter and more durable materials to use for the car’s construction in the past, the cars themselves remain heavier on average than cars of the past. The added weight of sensors, lithium-ion batteries, cameras and other hardware has added hundreds of pounds to cars’ weight.

What does the future hold for cars’ transmissions? This is a question that many have been asking because the industry appears to be undergoing so much change. What’s more, policies set in motion already for 2030 and beyond should see a huge upsurge in the adoption of electric vehicles as bans on the sale of new petrol and diesel vehicles take effect across the UK and many other European countries. How will new technology and new policy affect the gearbox of the future?

/
The Future is Automatic (and Electric)

The first and most important aspect of the gearbox of the future is that it will be automatic, or at least the automatic gearbox will truly dominate the market. It has already become the dominant trend in new car sales that automatics are now the transmission of choice. It has long been the case in the United States, but in Europe there was a lot of loyalty to manual transmissions both for performance and for economical reasons.

With the advent and greater proliferation of improved gearbox technology like the direct-shift gearbox (DSG) from Volkswagen, it seems that more and more people are embracing the convenience and improved performance of automatic transmission. What’s more, and as we have already mentioned briefly, there’s no such thing as a manual-transmission fully electric car, or even a hybrid car. As things are, only mild hybrid technology is used alongside manual transmissions, with all others using automatics.

VW-owned Porsche released their Taycan electric vehicle to considerable fanfare back in 2019. Besides being Porsche’s first electric vehicle, it also featured a revolutionary multi-speed — two-speed to be precise — electric gearbox, the first one to do so since the original Tesla Roadster.

As we’ve mentioned, the Taycan’s system has 2 gear ratios. The first is a 15:1 ratio designed primarily for promoting stronger acceleration. The second uses an 8:1 ratio and is designed to maintain efficient cruising speeds, and deliver enough power for the Taycan to reach its top speed of 162-mph.

Other Reasons for the Decline of Manual

Even without the EV revolution, there are other reasons that help to explain the decline in manual transmissions everywhere, including in the UK and mainland Europe. The first is an apparent desire among younger people to be able to get on the road sooner rather than later. This prompts them to shun manual cars, which distract from practising basic driving skills and road knowledge. They’d rather master the knowledge and basic ideas quickly, get their licence and get going.

The efficiency of automatic transmission over the years has seen the automatic rise to have more gear ratios than the manual cars. It used to be the case that automatic transmissions were generally a gear or two behind in the number of ratios. A vehicle back in the 1970s or 1980s might have come as a 4-speed manual or 3-speed automatic transmission. That’s not changed with virtually all automatics matching manual transmissions at 6 gears, and now an increasing number offering 7, 8, 9 and even 10-speed units. These make driving much more efficient and it’s clear why people are starting to make the switch.

With greater efficiency also came greater cost-effectiveness. While automatic transmissions are complex and expensive to repair or replace, they have become the norm to the point where OEMs are now using automatic transmissions as the default setting, with manuals as an optional point. Making something optional means invariably that there’s not enough demand to justify it being the standard setup, but just enough to put it in when people request. That also invariably makes it more expensive for the OEM since it “interrupts” the regular production process.

Electric cars and their transmissions will clearly be a strong guiding force as to what kinds of transmission technologies are developed. Both Porsche and Tesla have shown that it’s possible to have multi-speed transmissions in electric cars, but to date they’ve only been applied in very high-cost luxury models like the first Tesla Roadster and the Porsche Taycan, both a little out of reach financially for the average individual or family.

So, what other innovations are emerging that could change the shape of future transmissions?

These gears make use of helical teeth which are an improvement on older designs because they produce less noise and fewer vibrations. This subsequently reduces the amount of stress and fatigue put onto the gears, boosting their durability and performance and simultaneously reducing the overall cost. Those are savings that can be passed on to a car’s MSRP.

Another name for this technology is “squashed turbine” torque converter tech, and it’s thinner and more streamlined than existing technology, meaning it can be constructed using less space. That’s good news for OEMs who can make units smaller, ship more in a single load, and thus improve overall efficiency. It also means less weight on the car, which can help boost performance.

Transmission fluids that offer better lubrication and can last longer while doing their job and being contaminated by dust and other contaminants that buildup as parts move together. New formulas and innovations in fluid helps the fluid not just last longer, but do its job more effectively.