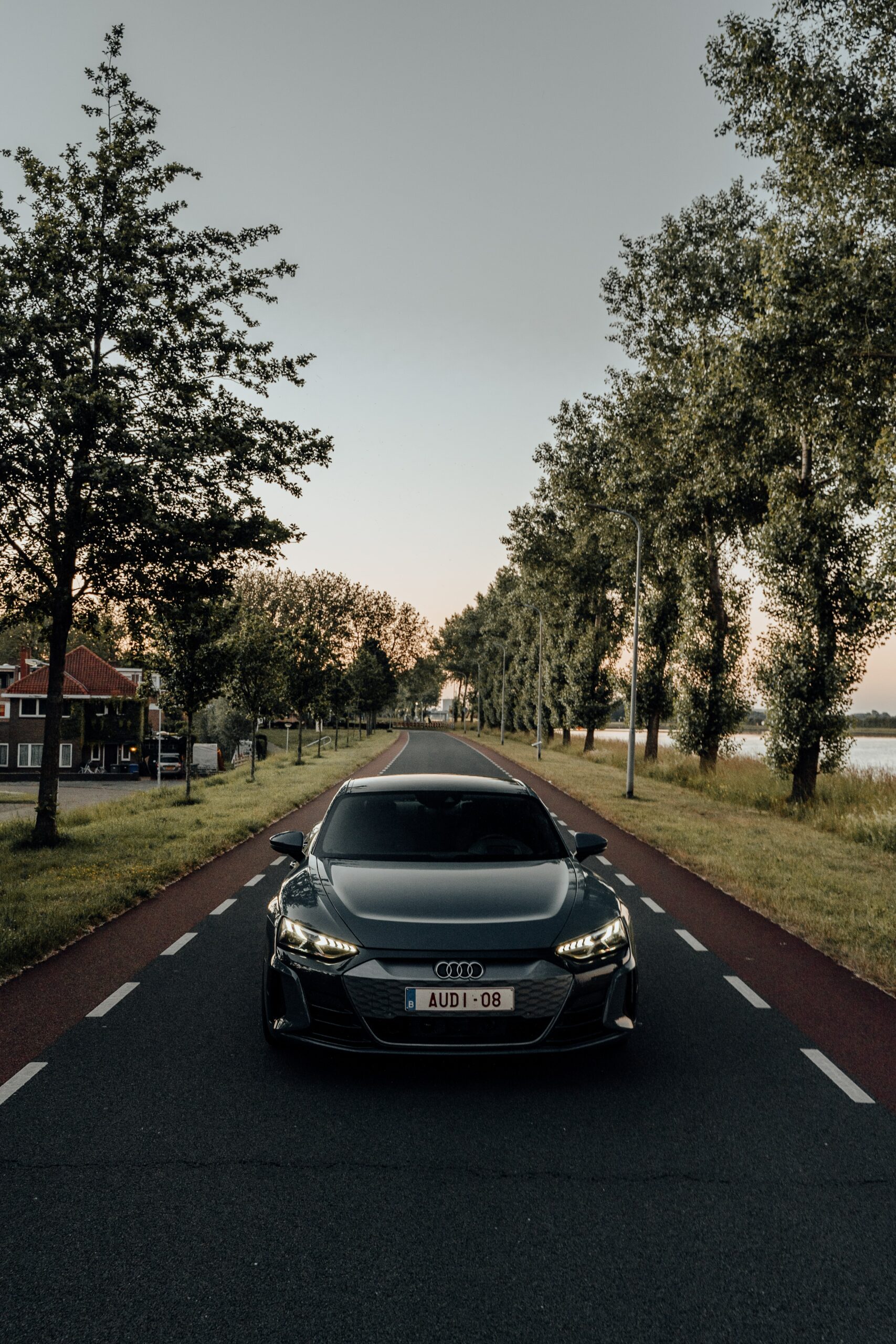 What Is a DSG Gearbox? How Does It Work?

The manual transmission car offers a more dynamic experience, with the driver in total control of the gear shifts, pushing to lower ratios when they need acceleration and power bursts, and then using higher gear ratios for high-speed cruising.

For years, this had been the only solution, that is until Volkswagen came up with something completely different – the Direct-Shift Gearbox, known as a DSG Gearbox. In today’s blog, we’re looking at what these transmissions are, what they offer and how they work.

/
What is a DSG Gearbox?

The direct-shift gearbox (DSG) is an innovation from Volkswagen that was first introduced back in 2003, so it’s not a brand-new technology, but in recent years its prominence has been rising as the demand for a more sporty alternative to an automatic gearbox — but without going full manual — has been on the up.

As a concept, it is meant to bring together the best elements of automatic and manual gearboxes. They maintain the comfort level that people enjoy from the automatic, but try to bring back some of the dynamism and efficiency that automatic users are missing when they give up a full manual transmission.

The main components of the DSG gearbox include the following things:

/
How Does the DSG Work?

When you get into a VW that is equipped with either the 6-speed or 7-speed DSG gearbox, it already looks like a hybrid of manual and automatic. The shifter looks more like a manual one, but it is clearly built into a more automatic system. When you look at the controls, they’ll at least in part look very familiar if you’ve driven an automatic before. The main controls to the left of the shifter look like this:

“P” is for park mode, so just as with an automatic you set it to park when you want to stop the vehicle and prevent it from rolling or doing anything while stationary. “R” is for reverse, and “N” is for neutral. Where things start to get interesting is with the “D/S” mode. The “D” stands for drive mode, and that’s just like a regular automatic-shifting drive mode in a regular auto transmission car.

So what is the “S”? This stands for “S” or sport programme, and can be reached when you pull the gear shift down one pull. It won’t move in position, but you’ll feel it pull back and then go back to its original position. When you are in sport mode, the characteristics of the transmission are changed, too. The transmission upshifts later and downshifts earlier.

The DSG also features a tiptronic feature that you can use to shift up or down manually, and this is a feature that many people like the most on the DSG. When the gear shifter is either in the “D” or “S” position, you can shift it to the right and it will enter the tiptronic shifting gate. Then, if users want to manually shift, they can push the gear shifter up or down, or they can make use of the paddle shifters that are mounted on the steering wheel.

You can make use of the right paddle shifter to deactivate tiptronic mode if you’re done using it by simply holding down the right-hand one for a couple of seconds. The system will actually switch itself off if the driver hasn’t performed any shifts using the paddle shifters or gear shifter in a while.

To finish, we’ll reflect on how people have reacted to the DSG gearbox, and whether it’s a worthwhile upgrade to your driving life. The fact is that the DSG is a great innovation and does shorten the gap that once existed between manual and automatic transmissions. However, it’s not right to simply say that the DSG is therefore for everyone.

The DSG is a great addition for a sportier, turbocharged car in which the driver wants the opportunity to experience the performance features more keenly than they would in a full automatic car. At the same time, it allows one to enjoy those features without having to operate a manual transmission. These are all good things.

An even better feature is the improved fuel economy of the DSG. It can save as much as 20 percent fuel usage when compared to a regular automatic transmission, but that of course still depends heavily on how the driver uses it. The tiptronic feature is one more positive addition that drivers who face hills and slopes regularly enjoy using because it offers a lot more control just for those key moments when you need it.

On the other hand, the DSG is also an expensive unit and can be tricky to maintain. Regular servicing will cost more than a manual gearbox, and likely even more than a regular automatic transmission if something serious does go wrong. If its benefits appeal to your daily driving routine, then it’s certainly a worthwhile addition to any car.