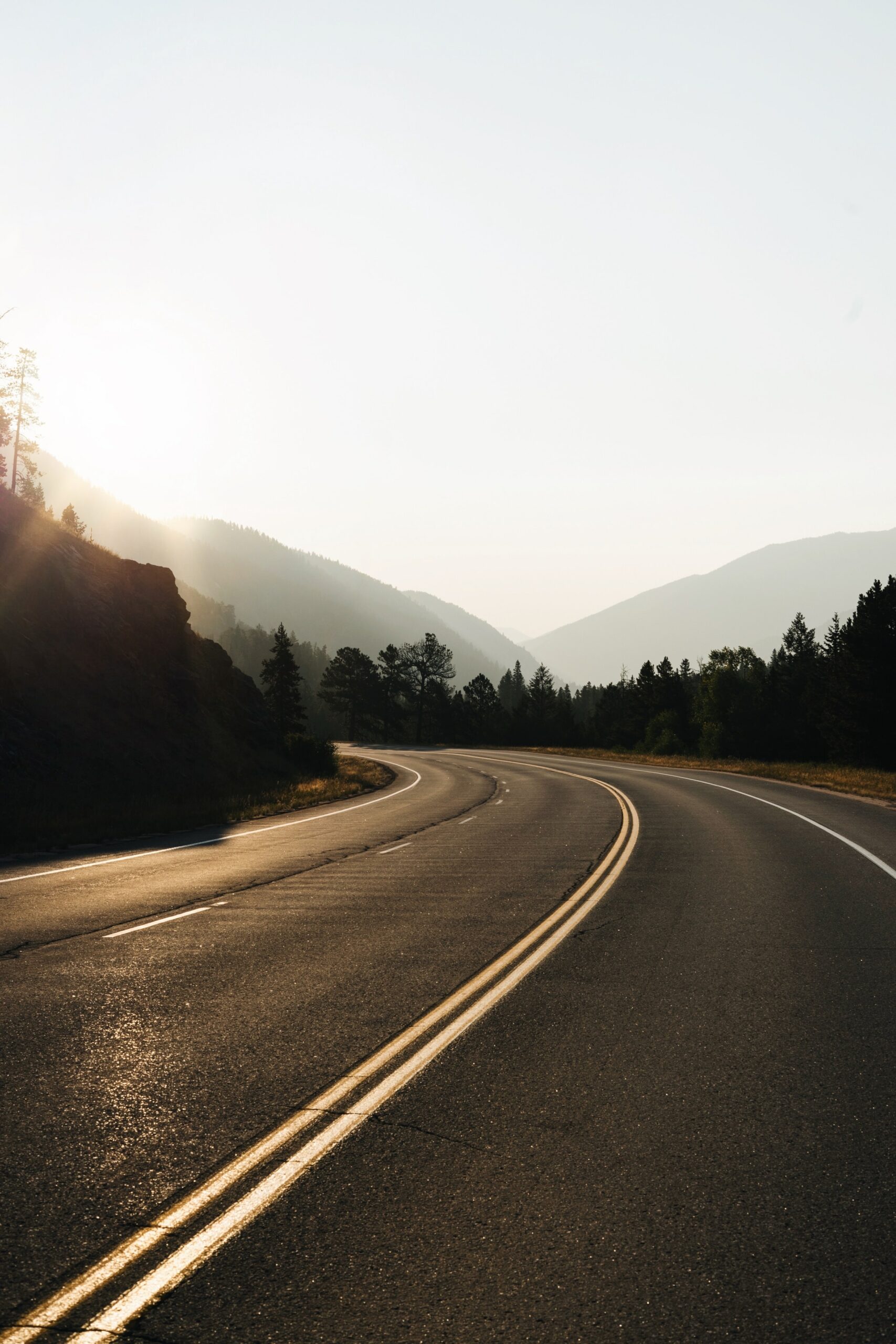 10 Things You Should Never Do On the Road

The road is a public space. As such, there is a kind of unwritten social contract that goes on between the many millions of users of these roads. In order to respect this public space and protect the well-being and rights of other road-users, there are certain things that you should just never do on the road. In today’s blog, we’ll be exploring 10 examples of such things.

While the social contract that exists between drivers is unwritten, the rule book for using the roads themselves is not, it is a real and tangible set of rules which we have long known and understood as “The Highway Code.” This code has been in place since April 1931 where it was introduced as a part of the much further-reaching Road Traffic Act of 1930.

So, we have a system whereby we all learn, understand and then agree to follow the Highway Code. Failing to follow it can result in police action against us, of course, but more importantly we can drive on the roads in the confidence that the vast majority of people will honour the unwritten contract to not be a lawbreaker on the road.

If you do any of the following 10 things, however, you’ll definitely be breaking that contract, and quite possibly the Highway Code:

1. Play with Your Smartphone

In the age of endless digital devices, it makes sense to put this item first on our list. It is strictly against the law to be using your smartphone while you are driving. Answering a call using the hands-free features is one thing, but texting, playing games, even holding it in your hand and scrolling through social media while idling in heavy traffic is a huge no-no.

Smartphones are a terrible distraction and being able to put your phone down and leave it down may just save your life, as well as someone else’s.

2. Use Your Smartphone for Navigation (Unless It’s Fixed in Place)

Another thing you should never do with your smartphone is to use it for navigation while you’re holding it in one hand or have it sitting down in the central storage area somewhere. It’s actually fine to use your smartphone for navigation – it’s a great alternative to questionable on-board navigation systems in some cars – but you have to have the phone fixed onto your dashboard in a visible place that won’t take your eyes away from the road.

3. Flash Your Lights to Signal Other Drivers

This is a very common habit among drivers, and one that many believe shows courtesy to other road users. Be aware, however, that flashing your lights for any other reason than warning another driver of your presence (similar to the horn) is actually against the law. Think about that next time you flash your lights to warn others of a speed trap ahead.

It’s something we’ve all contemplated at one point, and it’s something we dread happening to us. If you see poor innocent pedestrians standing at the bus stop, and a huge puddle in front of them, don’t be tempted to splash them. You can face a fine from £100 to £5,000 for “driving without reasonable consideration for other persons.”

5. Drive Along in the Middle Motorway Lane

Motorway rules and sticking to those rules is even more important because everyone is traveling at high speeds. When you passed your test and possibly took the pass-plus test where you went on the motorways for the first time, your instructor should have made clear that the left lane is the standard driving lane, and the other two lanes are overtaking lanes. You should not ever be cruising in the middle lane, for one thing because it might encourage undertaking, which is dangerous (see point 7).

Unless you are using the horn to warn other drivers as to your presence on the road, you are otherwise not supposed to use your car horn. This especially applies to those who like to use their car horn in anger. You could end up with a £30 fine for misusing your horn. Try to stay calm and focus any anger you are feeling through other channels. You’ll thank yourself for it in the longer term.

We all know about “overtaking,” but is “undertaking” a thing on the road? Is that not something to do with managing dead bodies and funerals? You might need an undertaker if you attempt this manoeuvre on the road. This refers to using an inside lane to pass somebody in a faster lane to the right of you. For example, using the inside lane to overtake someone hogging the middle lane. You should never do this.

8. Get Out of the Car on Single Yellow Lines

9. Leave Your Car Stationary with the Engine Running

If you’ve ever left the car running to run into a shop, the petrol station, or perhaps back into your house, then you may have broken the law. According to section 42 of the Road Traffic Act of 1988, which enforces rule 123 of the Highway Code, “You must not leave a vehicle engine running unnecessarily while that vehicle is stationary on a public road.”

Finally, you should know that while you’re in your lane and on the road, that is where you should stay. The pavement, footpaths, bridleways and other pathways are not for your car. The only exceptions for using such spaces are when you are accessing or property or facing a real emergency.

/
Conclusion: Stick to the rules, Keep the Roads Safe

When we all avoid these and the many other things that we shouldn’t do to break the rules of the road, we are helping to make the UK roads safer overall. It only takes one driver to create a real mess on the highway, so when one person decides to try and not make that kind of impact, then it really helps.