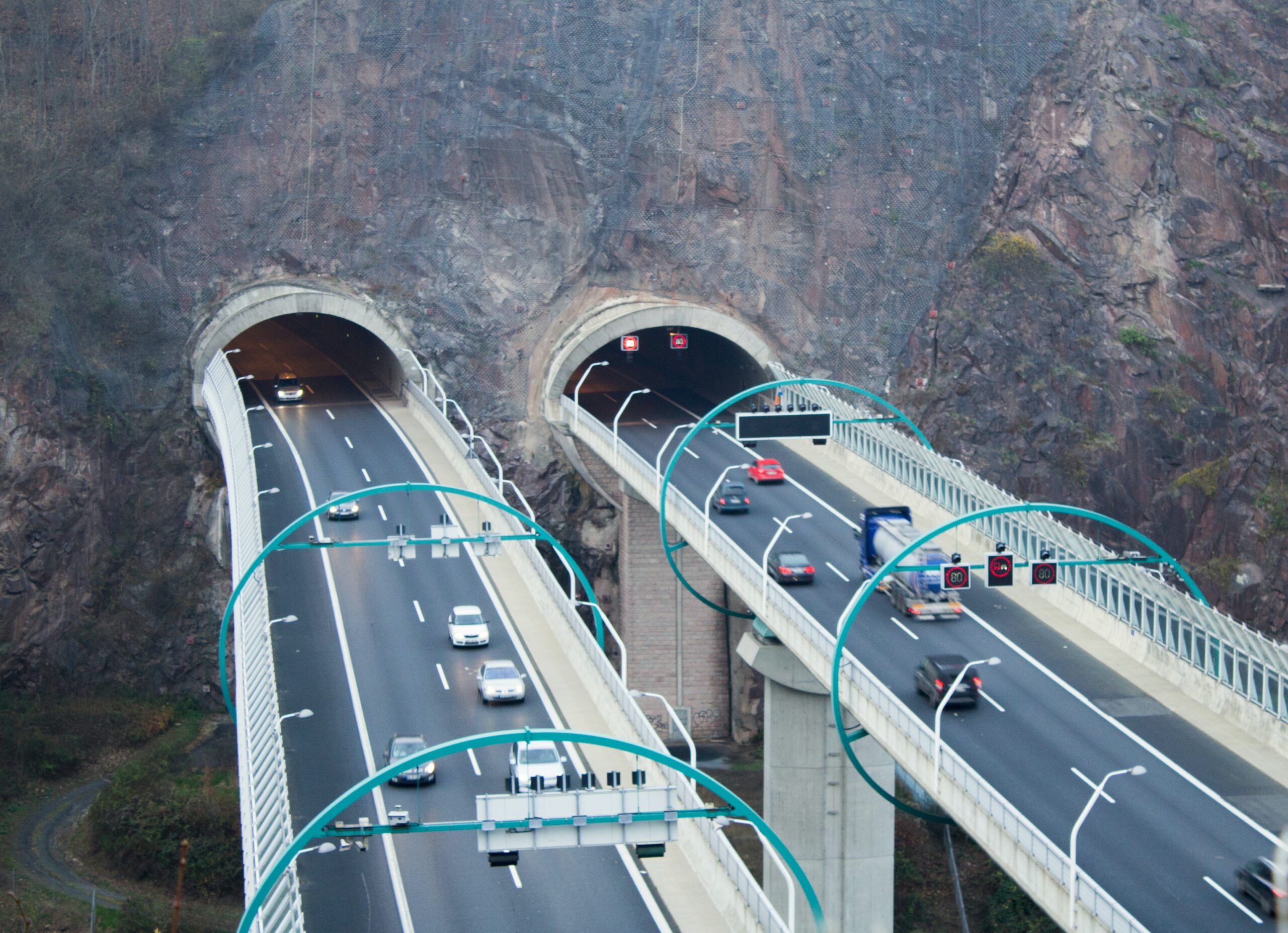 Top tips for driving in Germany

The 650,000 km of roads in Germany offer a pleasant driving experience – they are well-maintained and neat and clean, offering beautiful views of the country. Autobahn roads, also known as the controlled-access highway system of Germany, are constructed with various layers of concrete and are checked regularly for any issues.
These factors taken together give the driver an amazing experience during travelling, but if you’re planning to hit the road in Germany, here’s some top tips you need to know before you do so!
Starting off with the basics … Driving in Germany is done on the right-hand side of the road. The left lane, as usual, is used only for over-taking.

/
Speed limits in Germany – you should know these beforehand!

The first thing a driver should know before hitting the road is the acceptable range of speed limits.

There are two speed limits set by default: 50 km/h or 31 mph and 100 km/h or 62 mph. If you drive a little above these limits, you can be held accountable and punished. Remember, Germany follows a little-tolerance policy in speed limits!

Another aspect of German speed limits

Actual speed limits are not the only things considered for drivers in Germany. The autobahn offers some leniency in this case; it has no exact speed limit, but rather focuses on keeping your vehicle under control.

You heard that right! Just be considerate and you’ll be good to go. And by considerate, you should maintain a speed that is compatible with your vehicle, the weather, the traffic, and other related factors.

Rural areas in Germany usually follow little to no speed limits – make sure to be safe and you can go ahead and have some “fun on the road”!

/
The left lane on the highway – what’s it for?

If you’ve already seen the Autobahn, you’ll know there’s a left lane. And I hope you’ve never found yourself driving there consistently, because that’s not what it’s for! The left lane is for passing.
And remember – passing from the right lane is straight out illegal!

There are more than one thousand road signs in Germany with different meanings, and to have the best driving experience, you should be well-acquainted with at least the most important of these.

The main categories of signs are:

These are “warning” signs that tell you about any upcoming danger or hazard. For example, sign 112 of Germany represents a rough road ahead, while sign 114 warns you about the danger of a slippery road ahead.

These signs prohibit (or at times, encourage) specific actions. For example, there is a Railroad Crossing sign in Germany that encourages the drivers to prioritize rail traffic.

Sure, you’d love a night out drinking with your friends. But you have to stay within the acceptable limits if you plan to drive back home.
For Germany, the blood-alcohol has a limit of ½ mg of alcohol per every millimeter of blood. According to an estimate, this would make two small bottles of beer.
What if you go against these regulations? If you show carelessness and go a bit over the board with drinking, there are some severe penalties waiting for you!
As an example, having 1.1 to 1.59 mg of alcohol per millimeter of blood will result with three penalty points, and can revoke your license for up to five years… and if you’re unlucky, even for a lifetime!

/
The German driving test and the driver’s license

If you are going to live in Germany, do not have a driving license yet but want to hit the road at Germany, you want to get your license first. For this, you need to complete driving school, and then pass the driver’s license test.

The theoretical test in Germany has a total of 30 questions, under two groups: one contains 20 questions and the other contains ten.
The driving test has two parts. The first part is a theory test, which you have to clear before you will be allowed to take the second test: the road test.
Like the norm, Germany allows you to get a full-fledged driving license only when you hit adulthood. That’s right, you need to turn 18 first! But if you are fond of driving and manage to pass your test at seventeen, you’ll get the edge of driving under someone’s supervision.

/
Paying tolls while driving in Germany

The highways in Germany are of top-notch quality… but you’ll be paying tolls as well. Motorists in Germany pay between 67 to 130 euros per year. Although this sounds expensive there is actually a weight limit in place and the good news is, you’ll only be paying tolls if your vehicle weighs 7,5 tons or above.

How are tolls paid?

Germany has set up an automatic system for collecting tolls. You can choose to pay online or through automatic toll terminals situated exactly where you’ll be passing from on the highway.

Driving on the roads of Germany is a pleasant experience, provided you follow all the rules and regulations, stay within the speed limits, pay tolls if required and drive safely (including monitoring your blood-alcohol levels). We strongly recommend to get yourself familiar with the road signs.