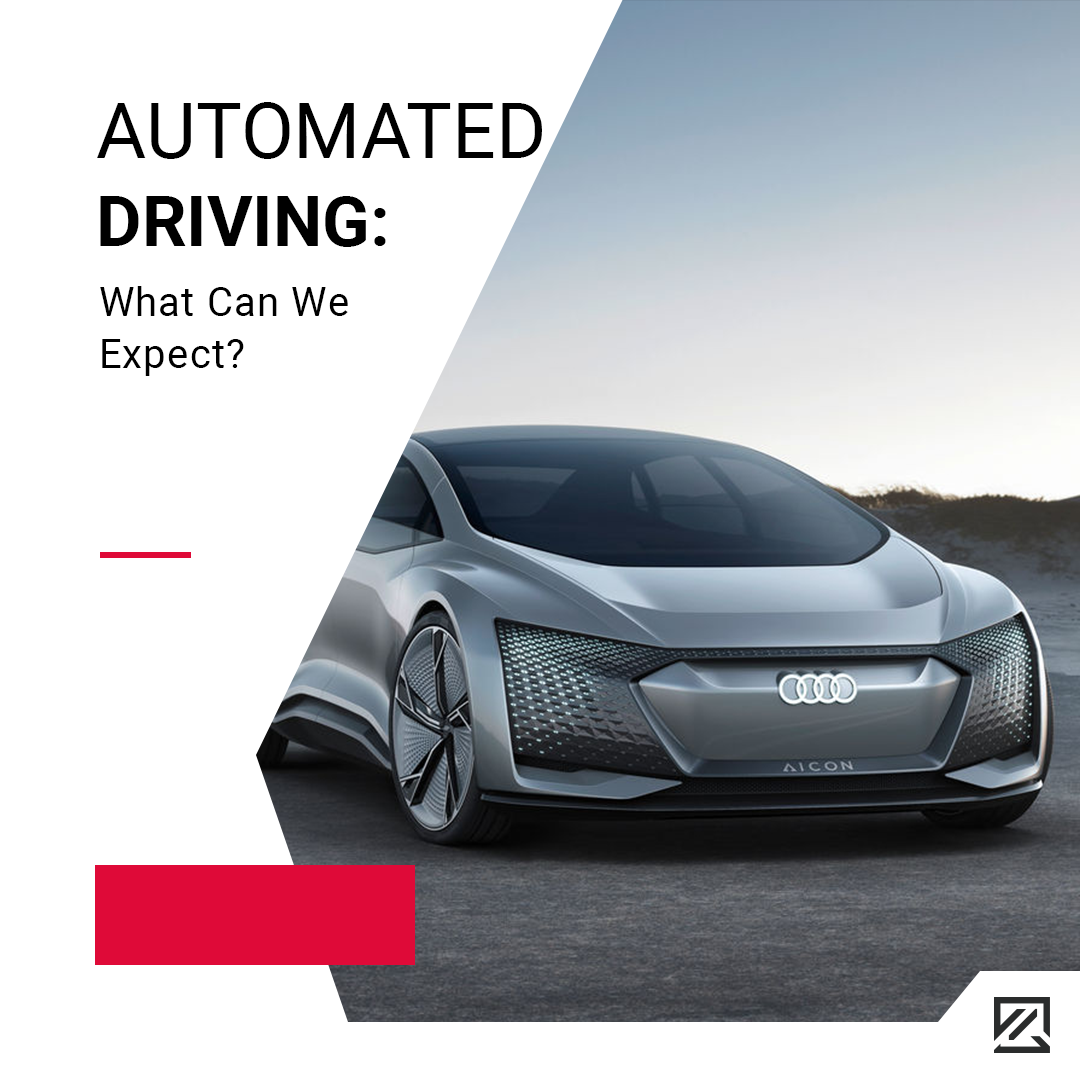 Automated Driving: What Can We Expect?

Driverless cars and automated driving continue to make the headlines, even if it seems like the technology seems too futuristic to comprehend. However, when it comes to automated driving, there are already changes to motoring laws in the works. These will begin to pave the way for driverless cars in the future.

The first of the significant changes involve technology known as Automated Lane Keeping Systems (ALKS). Here’s everything you need to know about it;

An ALKS is a system that can take over the task of controlling the vehicle for an extended amount of time. The driver will be able to turn the system on while driving at lower speeds on a motorway and the computer will keep the car in its lane with no input from the driver. It will control the position of the vehicle within the lane as long as the car remains under 60mph.

The system will only turn on when the driver turns it on. They must also be holding the steering wheel and have their seat belt buckled. The driver turns the system off by pressing a button or actively steering.

The driver needs to be able to take over the vehicle at any moment. So it is not a fully automated system.

Why Is The Government Considering Making it Legal?

Around 85% of traffic accidents are caused by human error. That’s why the government is pursuing technologies that can reduce this number. The government wants to approve the ALKS technology for limited uses only. The aim is to use it on roads where there are no pedestrians or cyclists. So it will mostly be limited to motorways and dual carriageways.

The government is in the first stages of seeking approval for this technology. The second stage is a consultation about the legal changes and the changes to the Highway Code. This is set to start at the back end of 2020. If all goes smoothly, then the changes may be in place in early 2021.

Car manufacturers are unlikely to put this feature into production until the change in the law is certain. So the earliest you might see this feature on new cars is likely to be March 2021.