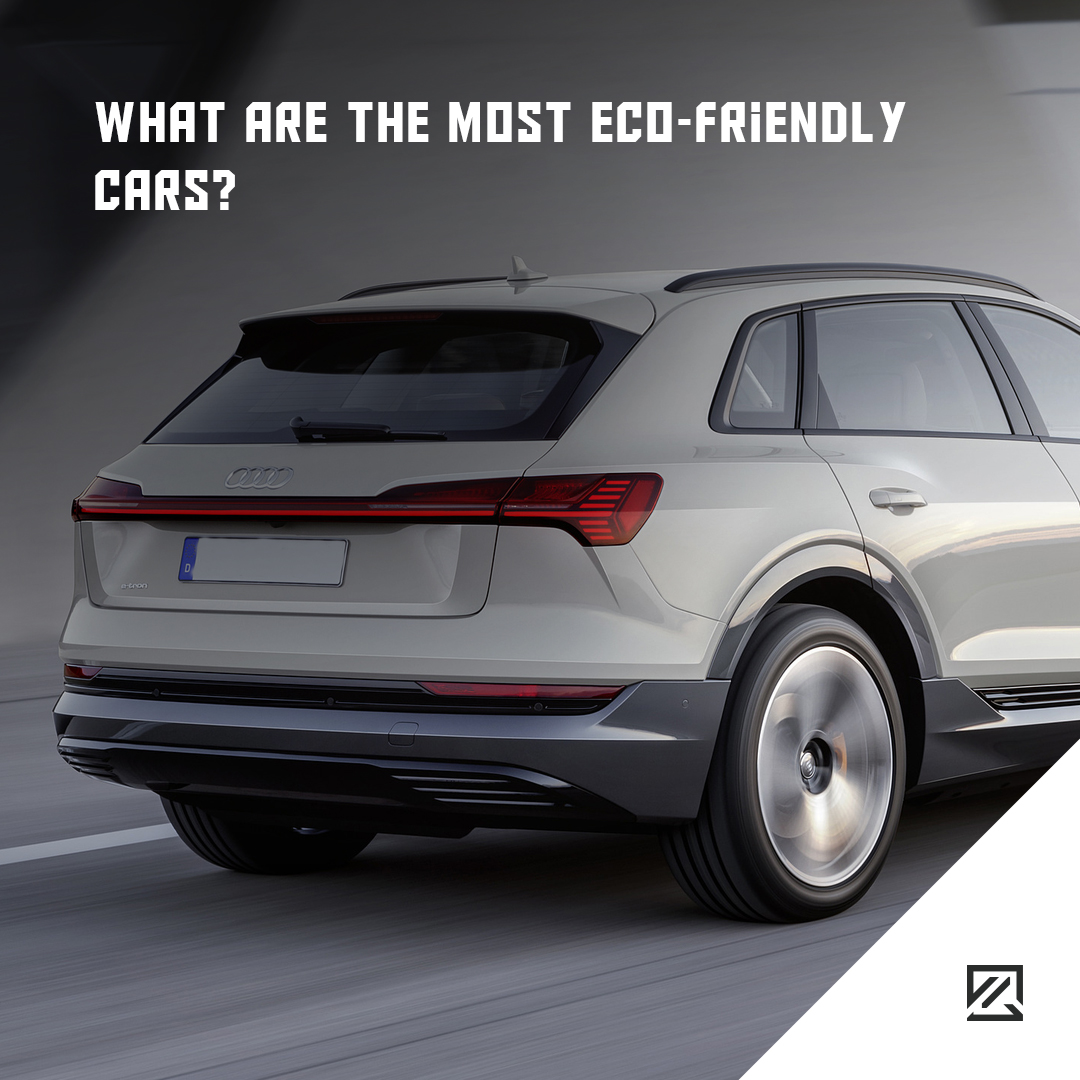 What Are The Most Eco-Friendly Cars?

When it comes to choosing cars, it can be confusing to know which is really the most environmentally friendly option. There are arguments to be made from all sides. So let’s explore the possibilities and the arguments for and against each.

I’m sure you’ve heard the argument that sticking with an older car and running it into the ground is actually the best choice for the environment. The idea behind this is that making new cars, of any sort, has an environmental impact that is larger than the effect of using a less economical engine.

Unfortunately, this overestimates the impact of making a new car. For older cars, 75% of their emissions come from running the vehicle, 19% comes from fuel production and transport. Ultimately only 6% of the emissions arise as a result of the manufacture. When it comes to making an environmentally based decision, this is actually the worst option.

The argument here is that engine technology is improving and these newer engines are more eco-friendly as a result. All of that is true. Compared to cars made four years ago, modern cars are much better, and upgrading to a newer one will reduce your carbon footprint, it will also reduce your overall levels of pollution.

When compared to an older car, more modern is better. However, it is not the best choice for the environment.

Switch To An Electric Car

Electric cars are sold as the environmental option, so let’s take a quick look at the arguments against them. One leading case is that they run on electricity which is made by burning fuels, so it is ultimately no different than burning the fuel in the engine. You’re just polluting in a different location.

On the surface, this is a fair argument.

Running a car is never going to be, an entirely environmentally friendly option. But electric vehicles are a big step towards making the industry, as a whole, much kinder to the environment.

So, which is your favourite electric car and will it tempt you to go greener?