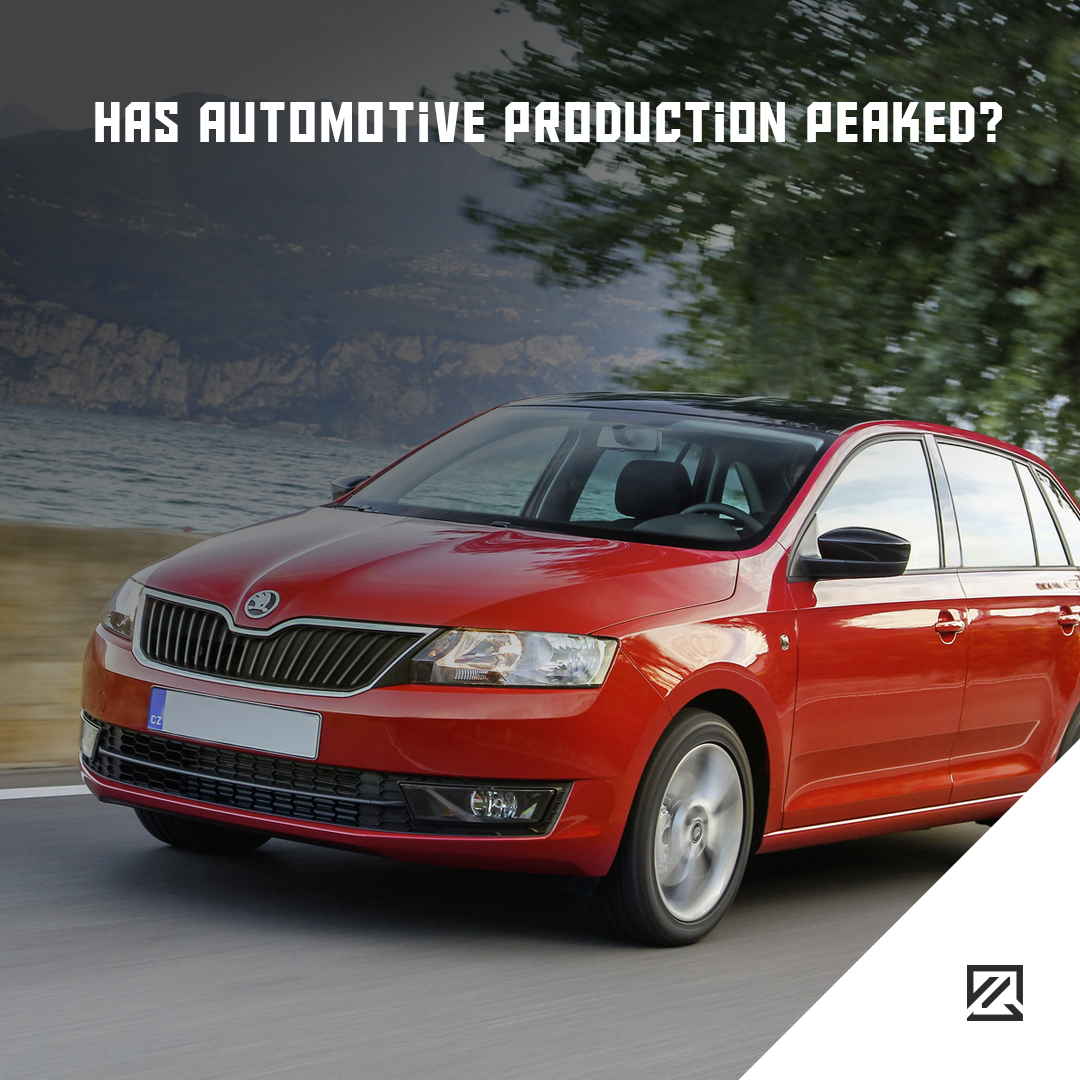 Bosch CEO VolkmarDenner is of the opinion that we may have passed the peak when it comes to automotive production. This seemingly pessimistic prediction is based on a global trend. For the past three years, there has been a drop in the number of cars produced. This is in line with the decrease in demand from China, Europe, and the US.

For Bosch, this has meant a reduction in profits. Bosch has recently announced that they will be facing job cuts. There has been a 44% drop in its earnings this year. If Bosch’s profits had been based purely on the production of individual vehicles, then the decline in revenue would have started last year. The only reason they held steady was because of the increasing demand for complex parts for cars. This year, however, that wasn’t enough to maintain the level of revenue.

Bosch is predicting that the demand for cars is going to stay at this lower level. Furthermore, it’s not an unreasonable prediction. Afterall, modern cars last longer than their predecessors. The growing environmental mentality of consumers is also a contributing factor. In time this might lead to another increase in the production of vehicles. Bosch predicts that this increase isn’t likely to happen until 2025.

In the long term, the shift to electric cars may lead to an increase in production; it might not lead to a resurgence in manufacturing jobs. This is because there is just a much lower labour need for electric motors. They are much less complex than diesel motors. To put it in context, if it takes one person to make an electric motor, it takes three for a petrol engine and around ten for a diesel one.

It does seem likely that automotive production has passed its peak. Whether there will be another peak in the future, one based on electric car production remains to be seen. It is unlikely to be within the next five years, however. The number of jobs in car production is likely to continue to decline.

There may be a shift towards more technical jobs to support the increasing software demands of newer more technical cars. Either way, the automotive industry is certainly reaching an inflection point, and it may well be the end of the rise.