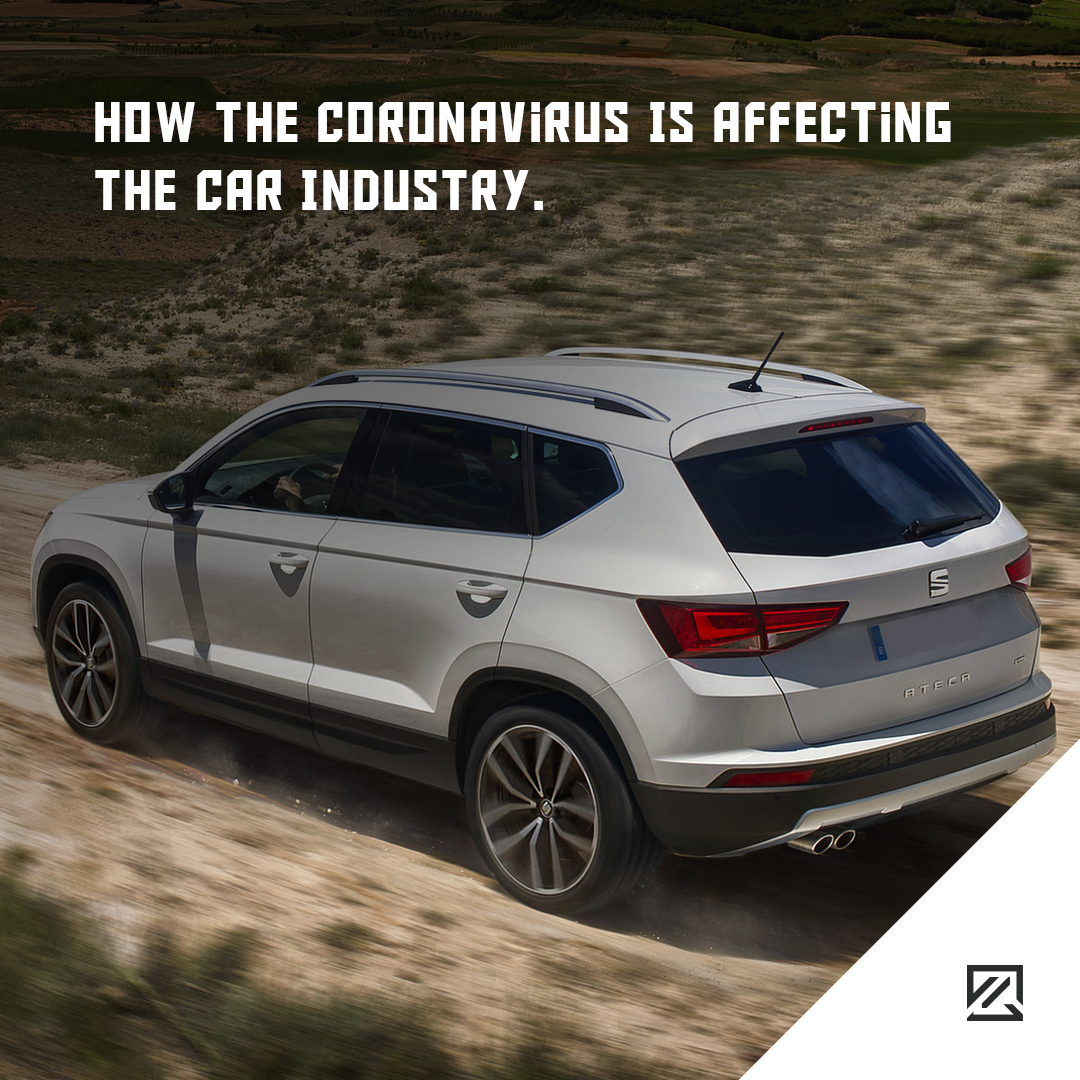 How The Coronavirus Is Affecting The Car Industry

The full scale of the Coronavirus outbreak is yet to be known. Its effect is sure to be large as it is continuing to grow. With more and more workplaces being shutdown, there is already an impact on productivity. With the automotive industry being a large part of the Chinese economy, it is no surprise that both are being affected.

A large number of car production plants stayed shut down beyond the planned shutdown for the Chinese New Year. In fact, the car plants have been told to remain shut until at least the second week of February.

This slow in production comes on the back of falling demand for cars worldwide. There are worries that people may delay their purchase of cars that are made in China for fears over contagion. The manufacturers affected are Volkswagen, Daimler, General Motors, Renault, Honda, and Hyundai.

Wuhan, the area where the virus originated, is one of China’s motor cities. This means there are some major production sites here. General Motors, Nissan, Honda, Renault, and Peugeot are most heavily affected as they have major plants in Wuhan.

The whole of Hubei province, the area most affected by the coronavirus outbreak, accounts for 9% of the automotive production of China. The exact scale of the impact on the automotive industry remains to be seen.

Due to a large number of unknowns, there are no clear projections on how the outbreak will affect the automotive industry in the long run. Despite the setbacks, at the moment, Volkswagen and Toyota are both hopeful. They believe that they will be able to keep their supply chains moving. At the moment, there are no signs that any customers will be kept waiting for their ordered cars.

Of course, if the outbreak spreads in a significant way, then there may be more shutdowns on the horizon. Production plants are likely to be targeted for governmental closure orders as they are easy transmission areas.