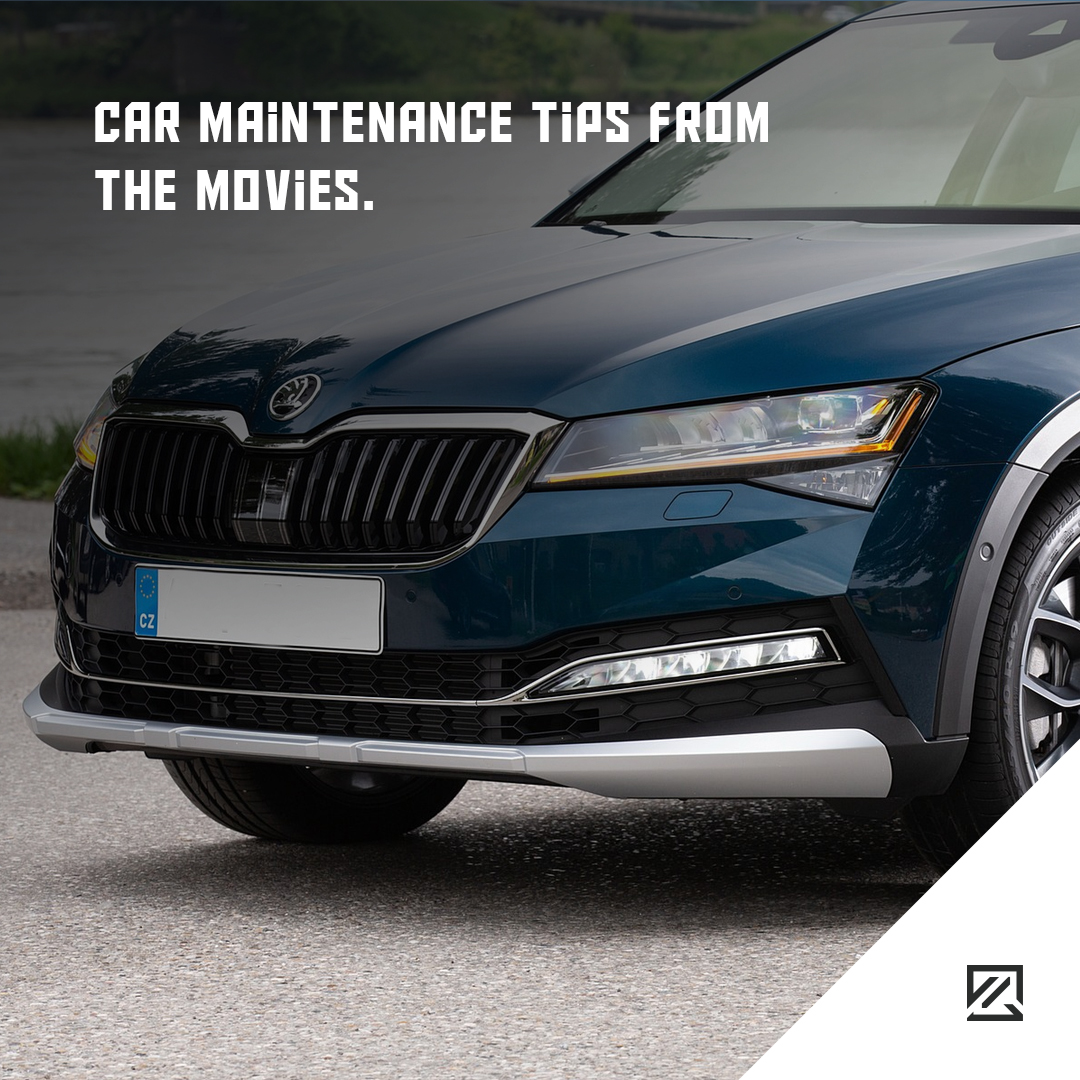 Car Maintenance Tips From The Movies

Many Hollywood blockbusters have featured an event that we never want to happen in our lives. No, not being attacked by a monster (we don’t want this either) or ending up with our love interest and having a happy ever after but having a vehicle breakdown. According to the Highways Agency, there are over 85,000 breakdowns a year, and many of these could be avoided if we all followed a little advice from the big screens.

Films love to visualise a vehicle breakdown with smoke pouring out of the bonnet. If you notice smoke coming out of your car’s hood, then yes, pull over immediately. The smoking bonnet symptom usually indicates that there is a problem with either the engine or radiator in your car.

You may be able to avoid this by ensuring that you have all of your levels topped up in the bonnet before undertaking a long journey. This includes coolant.

In the Blues Brothers, their battered, old decommissioned police vehicle, the Bluesmobile certainly survived some scrapes. The Dodge Monaco went through a lot. Incredibly, 103 cars were destroyed in the making of the film. However, the Bluesmobile survived until the end of the film, getting Elwood and Jake to Chicago City Hall.

Think destroying 103 cars in just one film is a lot? It was the once world record. However, it was staggeringly surpassed by the 2011 release of Transformers: Dark of the Moon, which destroyed 532 vehicles.

The majority of films with car breakdowns are horror films, while comedy films come a close second. However, a vehicle breakdown is no laughing matter, especially when it can be down to something as simple as running out of fuel. Experts predict that over 800,000 motorists forget to top up their fuel each year.

You may remember this happening in both The Texas Chainsaw Massacre and The Inbetweeners 2 Movie. So, keep an eye of your fuel gauge and remember to top up before it hits the red. Is it really worth the time and expense to run the empty fuel light risk?