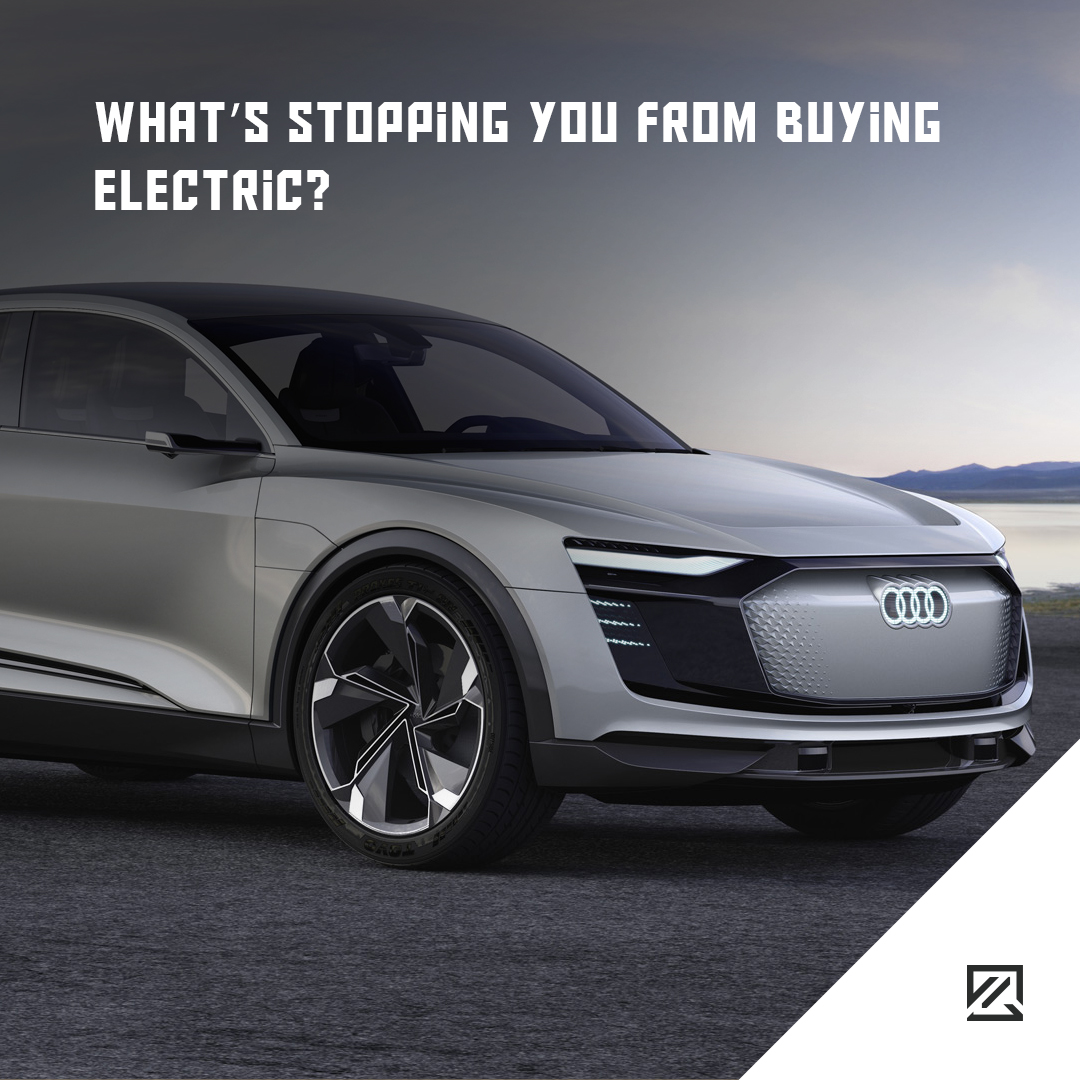 What’s Stopping You From Buying Electric?

While electric vehicles are growing in popularity, there is still a long way to go if the UK wants to meet a goal of zero emissions by 2050. So, what is holding the UK back when it comes to electric vehicles?

For electric cars to be successful, there needs to be adequate infrastructure in place. With electric cars having a range of around 200 to 300 miles, it is essential that for long-term use, there are sufficient charge points available. This is particularly true for households without the option to charge at home because fitting a charge box is either impractical or impossible.

Without the ability to roam freely, consumers may be wary of electric vehicles due to the practicality of ownership.

The range for electric cars is certainly improving, with many electric vehicles boasting a range of between 200 and 300 miles. However, for many, this is not enough and the risk of battery issues, lack of range and inability to find charging hotspots makes it difficult to trust an electric vehicle, especially for those who use their cars extensively throughout the day. This issue, known as ‘range anxiety’, is undoubtedly a significant factor when deciding on the next car.

The government has set a big target of zero emissions by 2050. However, to do this, they need to lead by example. The government has committed to making 25% of its own fleet as ultra-low emission vehicles by 2022. However, they currently stand at just 2%. The Transport Secretary, Chris Grayling has said that he wants to make sure all government-run vehicles are electric by 2030. However, without the government leading by example, it can become difficult to follow suit.