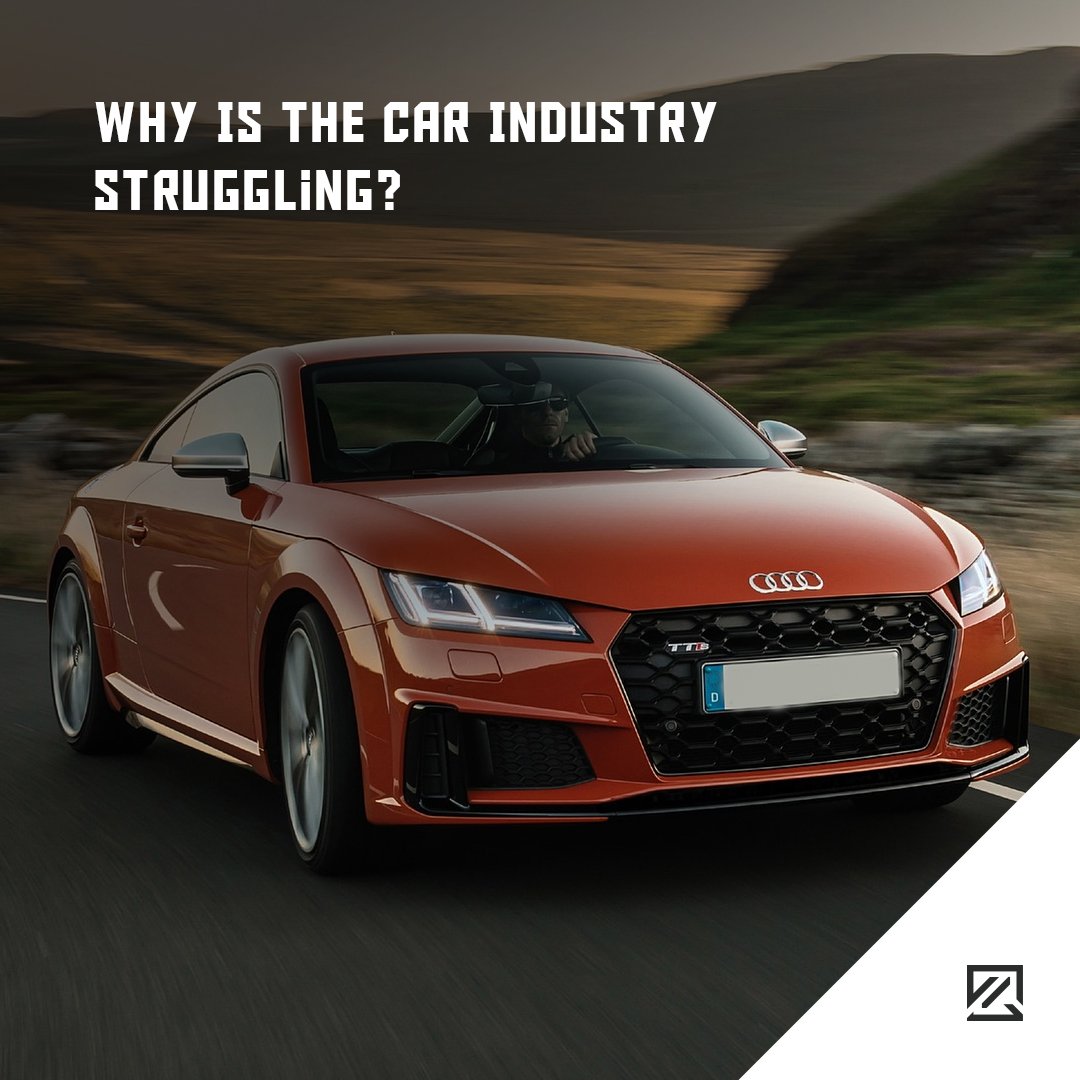 Why Is The Car Industry Struggling?

For the last few years, there has been headline after headline saying the car industry is in decline, especially the UK car industry. So just what is the problem and which manufacturers are succeeding in the face of adversity?

The problems with the car industry

Until 2018, global car sales were growing. However, the economy began to slow down, and there was a significant slump in demand in the world’s biggest car market, China. Relationships between Washington and Beijing declined somewhat, and the lack of confidence made itself known in the economy. In turn, this impacted the car industry.

Bosses at Jaguar Land Rover cite the falling Chinese demand as one of the reasons for their recent poor performance. Similarly, Ford had plans for a Chinese-made Ford Focus which has now been scrapped amid reduced consumer confidence. As well as lack of confidence in the Chinese market, Europe and US consumers have also followed suit.

Many countries across Europe and beyond are trying to improve air quality and reduce emissions. As a result, diesel car sales have fallen. In the UK, diesel sales have led to a 7% drop in new car registrations. New low carbon emission targets also play a part. So much, so that car manufacturers have to alter cars to the tune of around £1,000 just to ensure they comply with the new rules.

If car manufacturers break their emission limits, they will have to pay significant fines, which again is hampering slowdown, increasing the expense and lowering consumer confidence.

In the past, it has been important for consumers to own cars. However, recent technology changes have changed the way consumers see vehicles. The rise of Uber makes it easier than ever to find a ride and get you to where you want to be. However, perhaps the most significant change is the potential for driverless cars. These then give the opportunity to share or rent, which may mean car ownership declines again.

However, some manufacturers are capitalising on the trend, with firms like Volkswagen joining forces with Ford to find ways of working on autonomous and electric vehicles together.