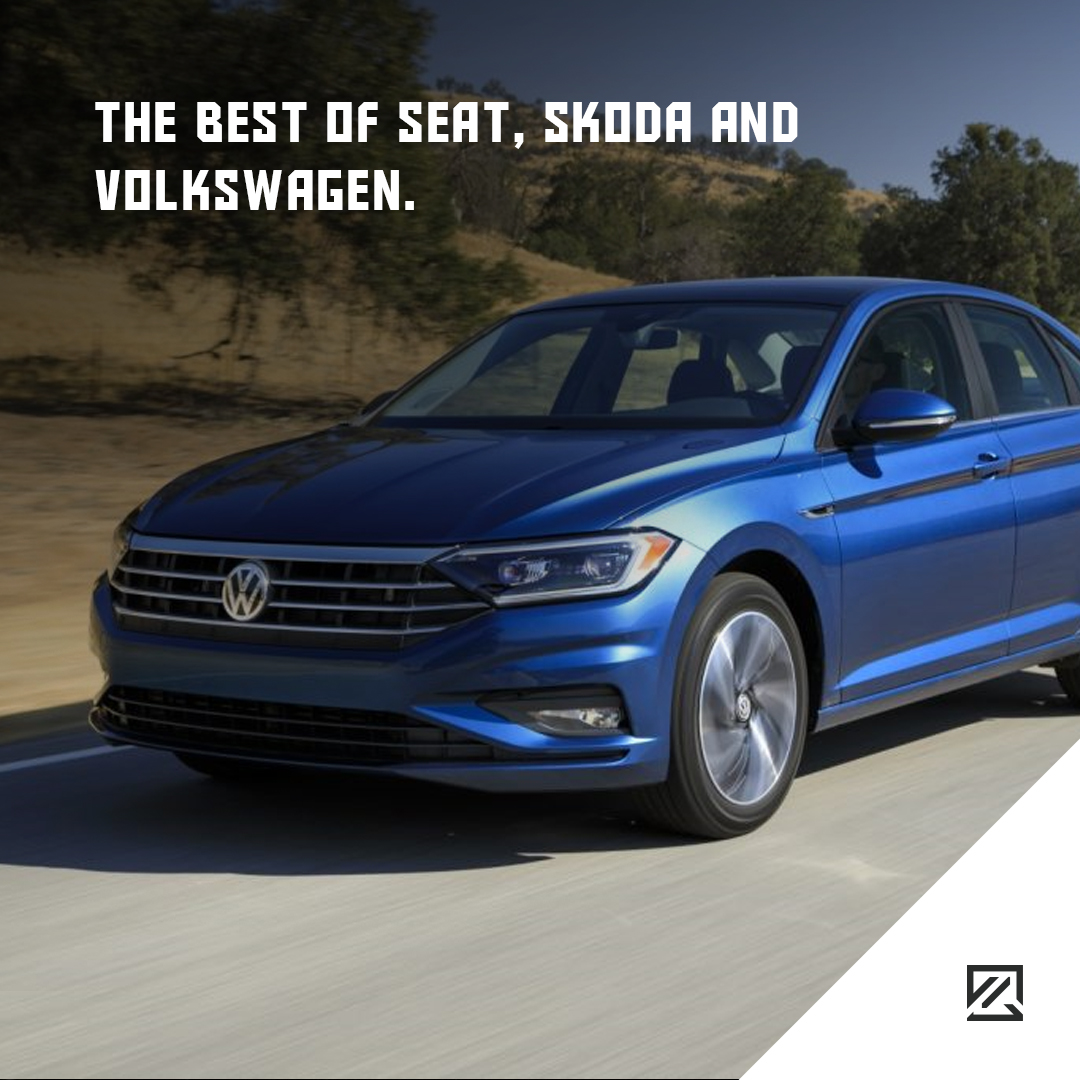 The Best of SEAT, Skoda and Volkswagen

One of the most successful car manufacturers in the world, the German Volkswagen Aktiengesellschaft Group (or Volkswagen AG), seems to have a car for everyone.  In the UK that includes Volkswagen itself, one of the top-selling brands of 2018, along with Skoda and SEAT.  Which though, is the best car for you?

A Spanish car manufacturer that’s been part of Volkswagen AG since the 1980’s SEAT’s slogan is Technology to Enjoy and they definitely pack a lot of this into their cars with MirrorLink (Volkswagen’s own in-car information system), Apple CarPlay, Android Auto and their own smartphone app that lets you check fuel performance and identify any mechanical issues.

This technology is available in all their cars, which star with the Mii city car and moves through to the Leon family hatchback, seven-seater Alhambra and Ateca SUV.  Those wanting a sporty car will like the Ibiza or Leon SC (Sports Coupe) or ST (Sports Tourer), while those wanting higher performance should choose the Cupra versions.  For more power and performance go for the FR-line rather than the entry-level S model.

Skoda has come a long way since it first entered the UK in the 1970s, mostly through its acquisition by Volkswagen in 1991.  Since then, it’s developed a reputation for solidly-built cars that, while they might not turn heads on the road, have fans in drivers who want luxury at an affordable price.

The range starts with their city car, the Citigo, before moving up through the Fabia and Rapid models into the Octavia family hatchback, which offers good performance, especially if you go for the vRS guise option.  For those looking for an SUV, the Kodiaq is a great choice.

Despite their first car being the Beetle, Volkswagen isn’t known for distinctive designs as much as they are for solid performance. Of all three brands, they offer the most choice when it comes to models but are the most expensive too.

Their city car is the Up!, followed by the Polo and Beetle models before they move into the Golf and Passat.  Those looking for an SUV have the Sharan, Touran, Toureg, and T-Roc to chose from.  In the Golf upwards, there are GTD, GTI and R options which focus on performance and power, meaning whatever look you like, you’ll get a car that performs well.