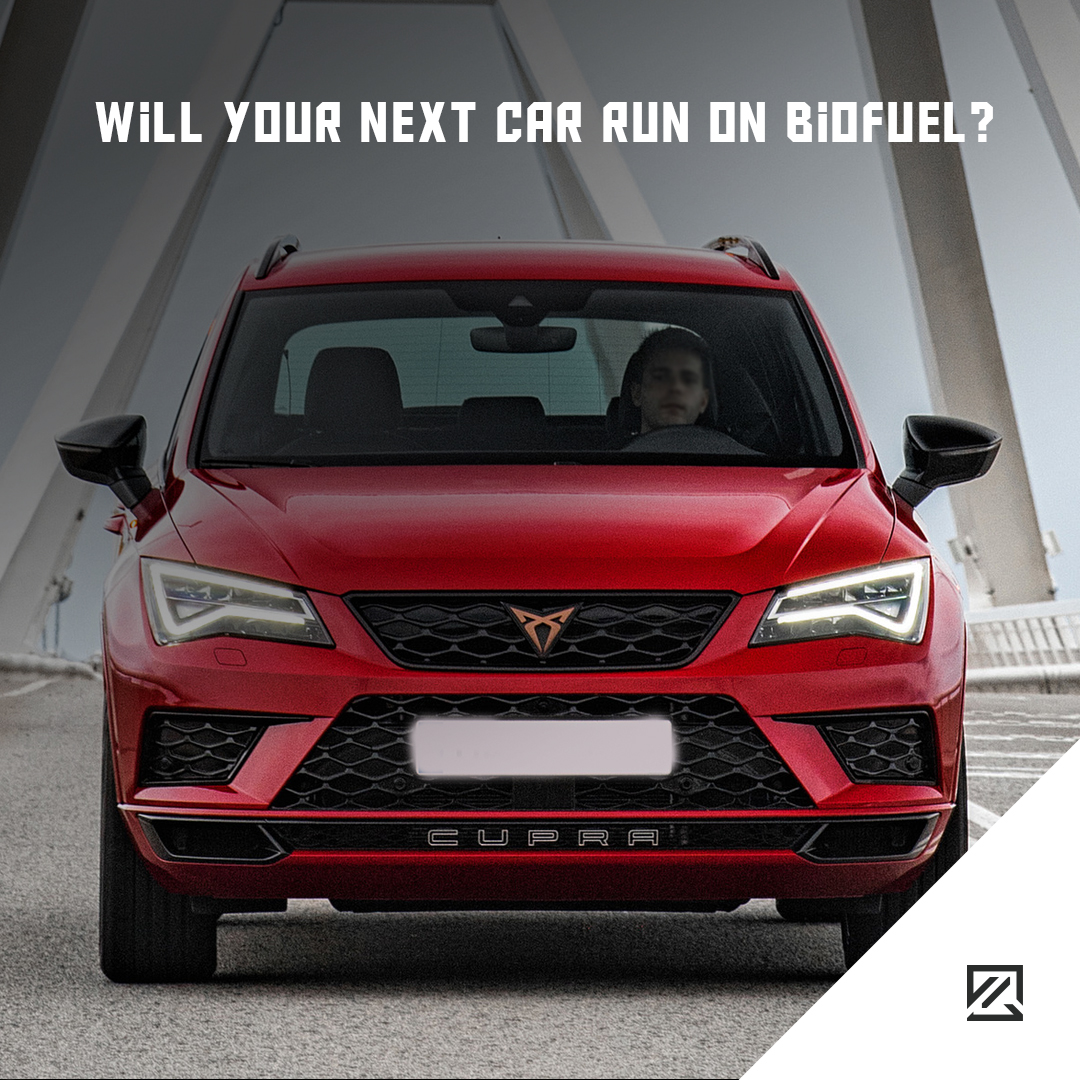 Will Your Next Car Run On Biofuel?

With an increased interest in the environmental impact the products we buy are having on the planet, it’s probably no surprise that more and more consumers are looking for alternatives to the petrol and diesel cars that currently dominate the automotive market. This is why we are seeing an increase in the number of electric cars being sold and why the UK government have announced that petrol and diesel cars will no longer be sold after 2040.

Alongside electric, biofuels are another alternative to petrol and diesel that is appealing to consumers and which companies such as SEAT are using to turn organic materials into fuel that drive gas-powered vehicles, reducing CO2 by 80%. How though, is biofuel created and how does it work?

According to government figures, we generate approximately 7.4 million tonnes of biodegradable waste a year in the UK, of which less than half is recycled.  This waste can be used to create biomethane and power cars.

In Barcelona, where SEAT has been working on creating biofuel-powered cars, they calculated that the 2.5 million kilos of waste the residents of the city produce each day can be turned into fuel to power 10,000 cars able to travel 15,000 km each year.

Once the organic waste has been collected, it is processed using anaerobic digesters; at SEAT, these are as tall as an 8-storey building, which gives you an idea of just how large an operation it is to turn waste into biofuel to power cars.

Anaerobic digestion takes around 30 days. At this point, the mixture created is around 65% methane mixed with carbon dioxide. Before the biofuel can be used to power cars, however, it needs to be refined, compressed and stored ready for use. That use at SEAT has seen great results.

The Benefits of Biofuel

The SEAT pilot project resulted in enough biofuel to power four cars, but the potential is much greater, for the company and the environment:

Now, more than ever, we need such greener, renewable, fuel alternatives to keep our cars running. So, would you be tempted by a biofuel vehicle?