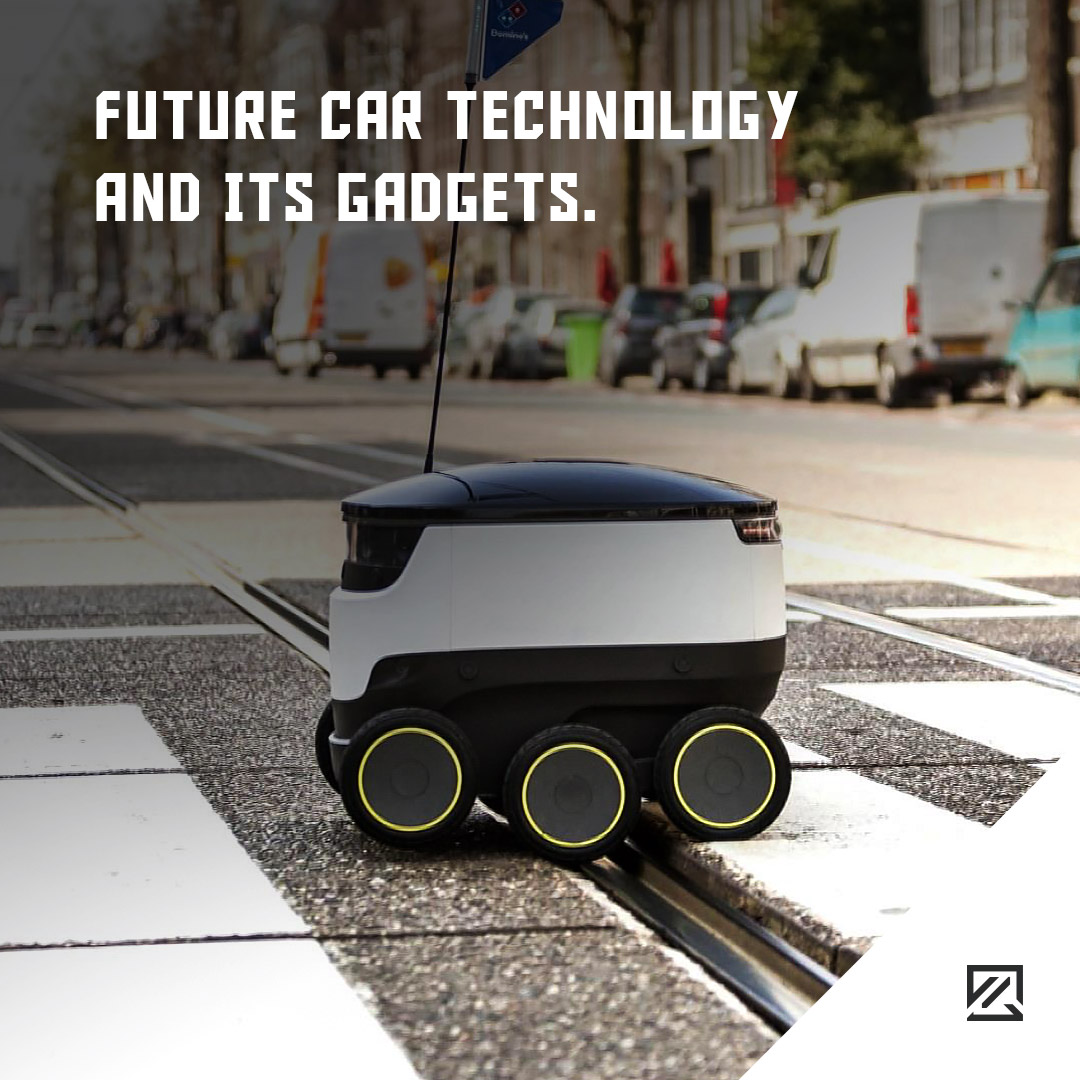 Future Car Technology And Its Gadgets

While the focus of the future of the car industry seems to be wholly on autonomous cars at the moment, there are other technologies and futuristic gadgets that are beginning to make waves and could change our relationship with cars. From the weird to the wonderful, here are just some of the potential car gadgets that we can expect to see hitting the market in the future.

Ford has developed an autonomous vehicle, not for motorists but to run the errands that we need. In this case, Ford produced the Ford Fusion, a pizza delivery car that was used to trial autonomous pizza deliveries for Domino’s Pizza. However, they have not yet set up a system to get pizza delivered directly to your door; you still have to go to the car to collect it.

As well as pizza delivering, Ford has forged a deal with Postmates to expand their self-driving delivery capacity. Postmates is an app-based courier network, designed to make life for the consumers even easier.

Essentially, Panasonic has given the humble caravan a futuristic makeover. Panasonic has unveiled their selection of potential autonomous cars that they expected to preview by 2030. The autonomous vehicles have a luxury interior with an inbuilt office, touchscreen windows that you can write on as well as a vast ceiling screen that can display films.

While incredibly futuristic looking, especially with their night-time thermal display, we can already write on car windows with the help of condensation. However, if autonomous cars are the future, then a mobile office is perfect for productivity.

While it may work for some people, others may find it easier just to remember the street name or postcode. We doubt Buckingham Palace will be renamed “units, custom, beard” or Old Trafford “index, wool, drive” or even Snowdon Peak to be renamed “super, ultra, enhancement” although that is a great name.

At Milta Technology, we think What3Words will probably not catch on but provides great fun in finding out the alternative names to some of your favourite locations. Find your new three-word names here and remember to visit our garage and workshop at “tacky, topped, rewarding” if you need any help with your gearbox.