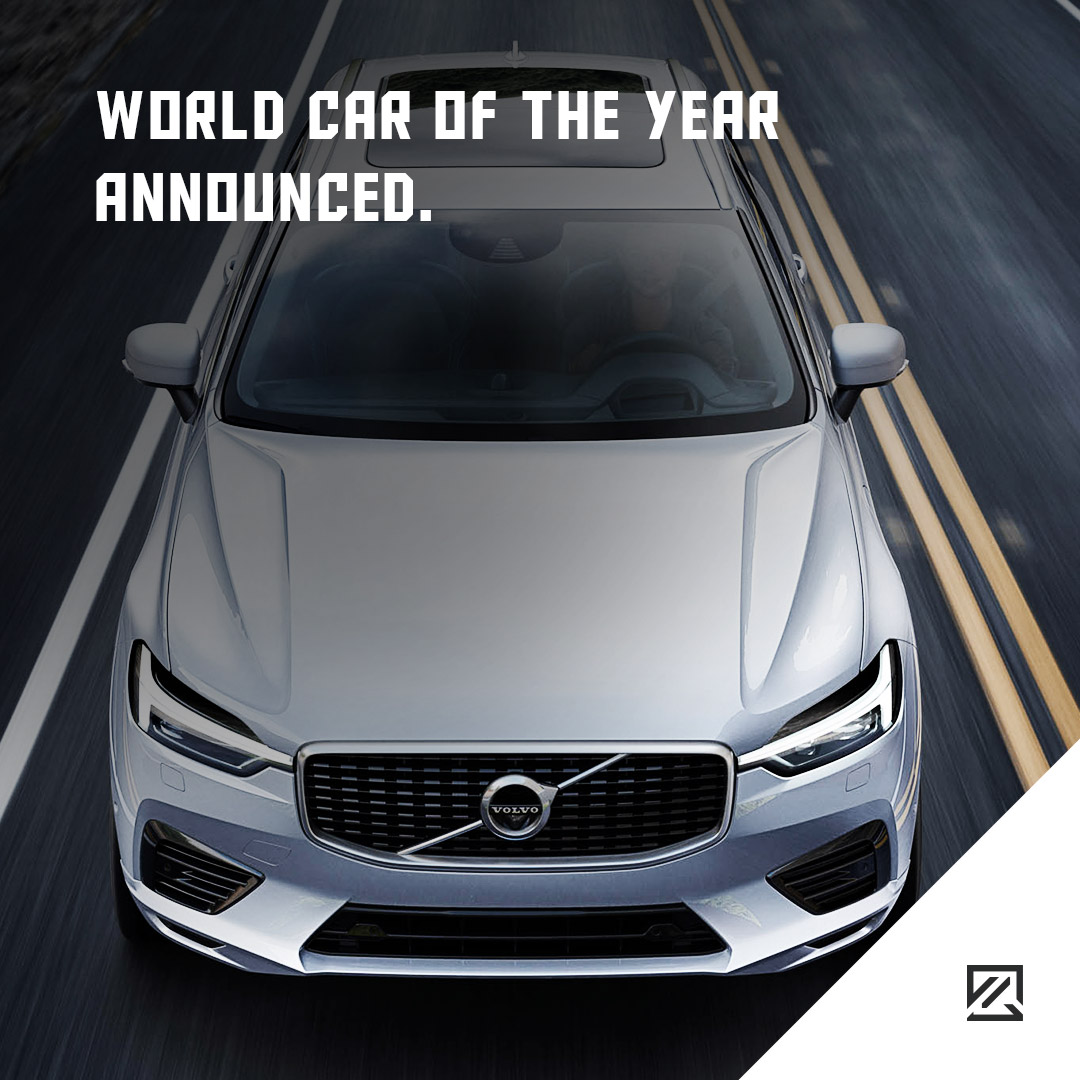 World Car Of The Year Announced

It is not just Volvo as a brand that is flying high, Volvo CEO, Hakan Samuelsson was awarded the World Car Person of the Year Award too. With this tranche of awards, it is no surprise and is fully deserving of the recognition.

The famous World Car of the Year award is decided by renowned motoring judges from around the world. It is no surprise, with the rising consumer interest in sports utility vehicles that the top three cars listed for the award were all, in fact, SUVs. Furthermore, this is the second year in a row that this has been the case.

Good news for Jaguar?
While Volvo made history, Jaguar Land Rover also saw success at the awards ceremony. While Jaguar missed out on the Car of the Year to Volvo, the Range Rover Velar did win the World Car Design of the Year award. This is the second year in a row that Jaguar Land Rover has won the award for design with the Jaguar F-Pace scooping the award last year.

Other winners
Other winners at the World Car of the Year awards at the New York International Motor Show included the Audi A8 for World Luxury, the BMW M5 for World Performance and the Nissan Leaf for World Green Car. You can see the winners and their trophies at the London Motor Show in May.