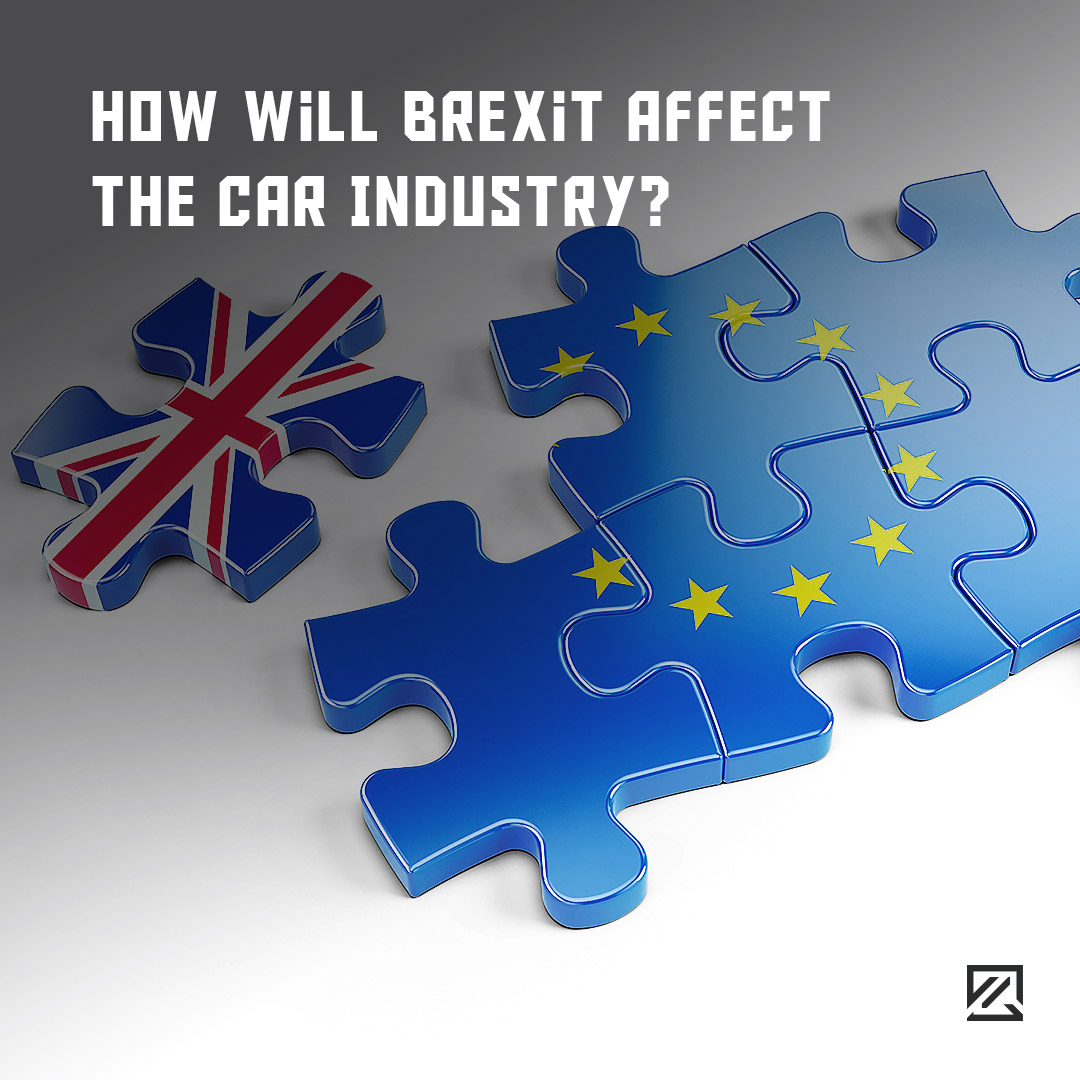 How Will Brexit Affect The Car Industry?

It finally seems that negotiations may soon begin between the government and the EU regarding Brexit. Without knowing what certainty lies ahead, the automotive industry has noticed a downward trend. This is something that needs to be halted, or reversed, quickly in order to improve Britain’s car industry as a whole and keep a competitive edge.

The UK motor industry predicted that Britain’s car manufacturers would be making two million cars a year by 2020. This would be a record for the UK car industry. However, this number of vehicles depends on a series of circumstances, notably consumer confidence and the supply chain.

Customer confidence in the UK has already fallen. In October 2017, sales fell by 2.9%. This may not seem like much. However, this pattern has lead to a yearly decrease of up to 700,000 cars. On the converse to this, UK car manufacturers have noticed an increase in exports which has helped to balance the books. One of the potential reasons for this increase is the fall in the pound against the euro, which makes UK cars more attractive to foreign buyers.

The second issue that will determine the success of the car industry post-Brexit is the supply chain. While cars may be built in Britain, many of the parts used to develop and manufacture vehicles are imported. It is estimated that over 1000 lorries bring car parts to the UK, equalling around £35 million to the industry. Currently, these do not require customs checks or border tariffs. Will Brexit mean these parts will amount to a higher, unachievable cost? Some predict that this will lead to a bill of over £4 million to the World Trade Organisation.

With many cars manufacturers making a pledge to electric vehicle development and the government planning to place a ban on vehicles that solely use diesel or petrol by 2040, now is the time for certainty. The government should be making a case to allow this growth in order to meet their planned ban as well as boost the economy through the automotive industry. With the supply chain threatened, the advancement of future technology and growth is likely to be stunted. This could mean the UK car industry is less competitive in the world’s market.