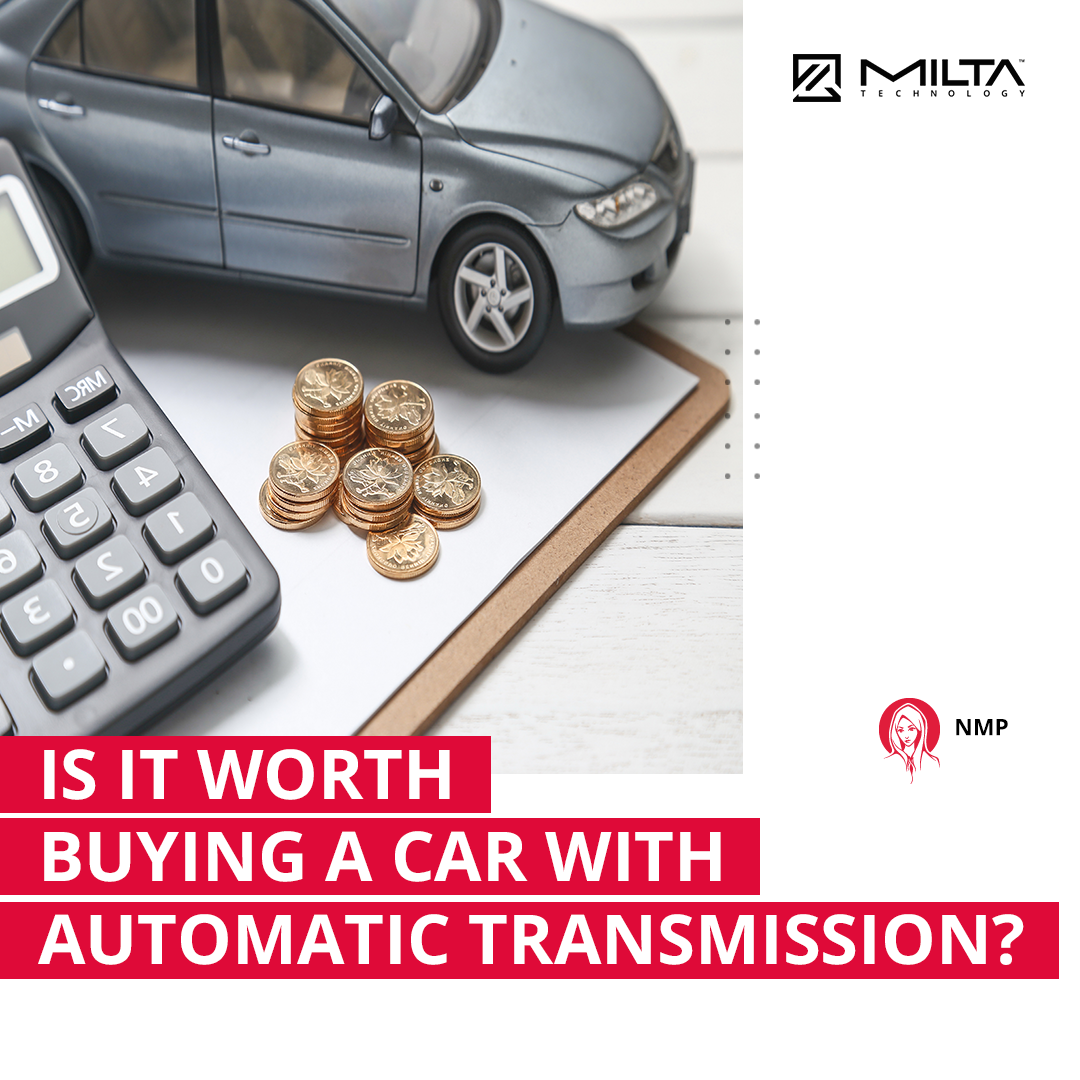 Is it Worth Buying a Car with Automatic Transmission?

Here in the UK, we like to think of ourselves as a nation of manual car drivers. Some think that automatic transmissions are “cheating,” while others worry about automatics being less fuel-efficient, and when fuel costs as much as it does, we need every advantage we can get. It’s for this reason that even now in 2022, figures from the Department for Transport clearly show that ‘manual cars still account for 70 percent of the 31.7 million cars on the UK’s roads.” But is this really the full picture of everything?

Other figures from the Society of Motor Manufacturers and Traders tell a different story, however, one of automatic cars starting on a journey to taking over the marketplace. In 2021, the number of newly sold and registered automatic cars accounted for 62.4 percent of total new car sales and registrations. That’s up from just 24 percent back in 2011. Should these dynamics continue, we should start to see automatic cars dominating the space fairly quickly.

/
Automatic Transmission – Is It Worth It?

Many more people than ever before are buying automatic cars, but why? Is it because they’re really worth it, or is there some other force behind this quite sudden and major shift from manual to automatic? In this section, we’ll take a look at both sides of the argument for and against automatics:

The Case for Automatic Cars

Firstly, automatic cars have drastically improved since the 1970s and 1980s. Not only has the number of gear ratios increased, but their overall efficiency and technological capabilities have improved as well. It used to be that automatic gearboxes were always a step behind manual ones in the number of gear ratios offered. A 5-speed manual car in the 1980s or 1990s might also come with a 4-speed automatic option. Nowadays, however, there are 7-speed, 8-speed, and even 10+ speed automatic transmissions.

Second, there was traditionally a large gap in fuel efficiency between manual and automatic cars, perhaps one of the biggest deal breakers for drivers in the UK. When people have seen fuel prices do nothing but skyrocket over the past decade or so, it’s easy to imagine how people are hesitant to take on any car that would increase their fuel budget. Modern, cutting-edge automatic systems like VW’s 7-Speed DSG (direct shift gearbox), however, have helped to narrow that gap and make automatics just as easy to operate but now with greater economy.

Next, new technology has helped automatic transmissions greatly close the performance gap that used to be a real deal breaker for British drivers. It’s not just fuel savings that people love about manual cars, but also the fact that historically they’ve always been much more fun to drive!

Roads in the UK are not like those in many parts of the US. The topography of the land makes nearly every road require challenging twists and turns, something that gets really fun to do when you have a manual car. The above-mentioned VW DSG unit is also an example of how this performance gap is also closing between manual and automatic cars. The DSG unit offers both automatic and manual modes with paddle shifters, delivering the best of both worlds.

Finally, there are those who used to argue that being a nation that drives mostly manual transmissions — driving a stick as they call it in the US — made us generally better drivers overall. There may have been some truth to that idea before, but the fact is that times have moved on. Better automatic transmissions mean that now even high-specification OEMs like Lamborghini are abandoning manual transmissions in favour of greater convenience.

What’s more, younger people don’t care as much about having a manual transmission as in days gone by. They like the ease with which one can use an automatic, but also that many modern systems give them the choice — automatic transmission for the city, but paddle shifters and manual mode when tackling country lanes. And on top of that there’s the growing number of electric cars on the road, zero of which feature manual transmissions.

The Case Against Automatic Cars

Units like the Volkswagen DSG might be closing the performance gap, but many others still are no match for a manual gearbox when it comes to performance. Anyone looking to be quick off the mark is still far better off driving a manual transmission rather than an automatic.

Boredom on the Road

Another interesting argument against automatics is that they make driving so unutterably dull! When you’re driving an automatic, you just shift to “D” and press on the accelerator. When you’re driving in traffic in particular, this can make driving so boring as to almost render you unconscious — literally! Is there anything more dangerous than falling asleep at the wheel? A manual ensures that you’re always busy changing gears, and thus always alert.

/
Verdict: Automatics Are Well Worth the Money Nowadays

Most of the arguments against automatics have become totally outdated over the years. They’re closing the efficiency and performance gaps, as well as becoming more commonplace in cars and thus cheaper. Yes, they are still overall the more costly option of the two, but that trend will continue to decrease to the point where they either match or manuals become obsolete anyway and automatics are the new standard.

So, we say that it is absolutely worth buying a car with automatic transmission. If buying a used automatic, however, be sure to only accept cars for sale that come with a full transmission service history. One thing that hasn’t changed is that automatics are more complex and difficult to repair, so you need to be sure that any automatic you’re planning to buy has been properly looked after.