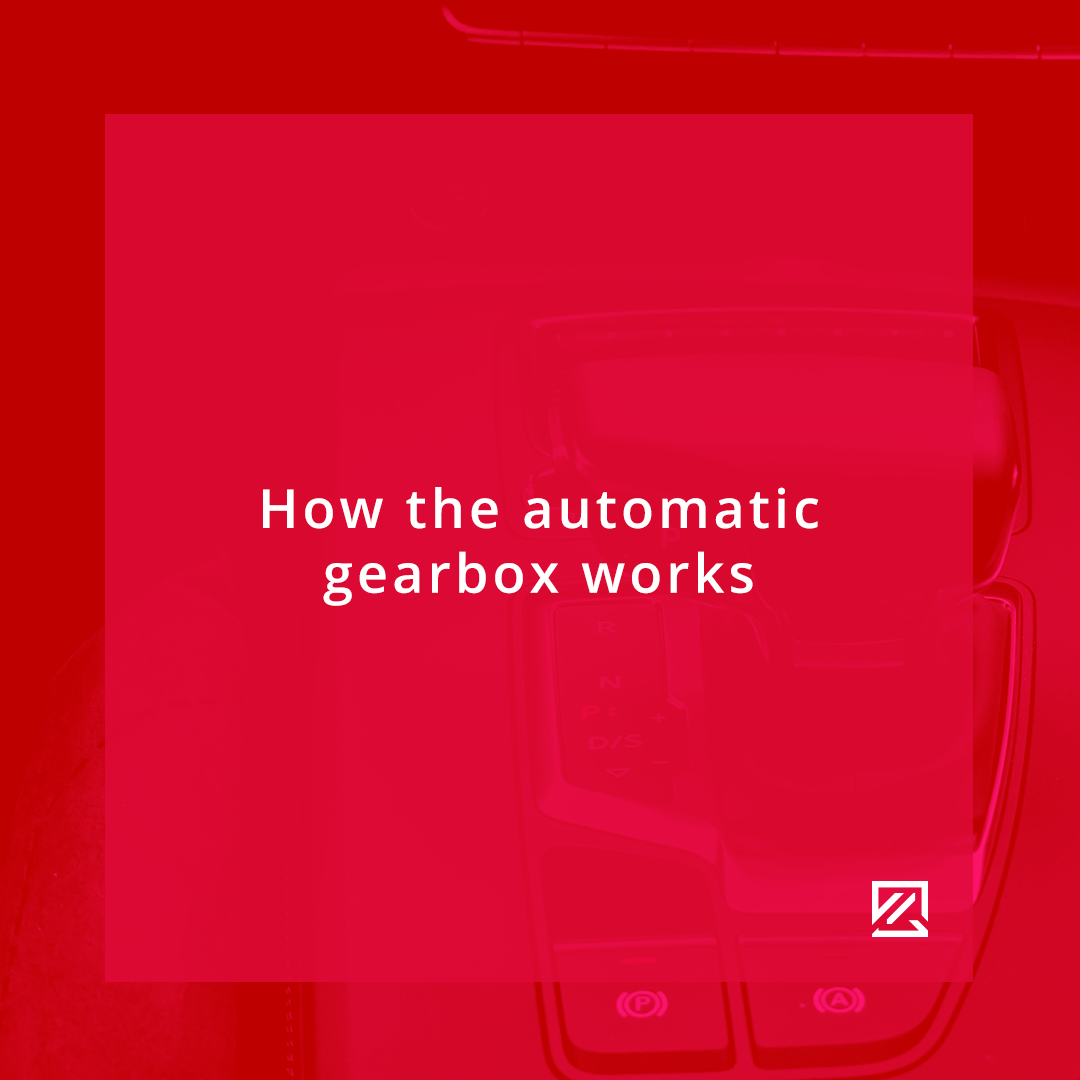 How Does an Automatic Gearbox Work? (HAT, DSG, CVT)

Learning how they work will help you understand why it is crucial to keep your automatic gearbox serviced and taken care of by professionals.

/
The “Standard” or Hydraulic Automatic Gearbox

/
How the Hydraulic Automatic Gearbox works:

The entire process of automatic shifting in a hydraulic automatic gearbox is highly complicated and involves many engineering principles and technologies. Below is the 5 step depiction of what happens as we press on the throttle.

To understand this process in more detail and with better presentation, we recommend you check out 3D animated guides on Youtube.

A 6 or 7-speed direct-shift transmission is divided into two areas, two sub-gearboxes. One gearbox shifts the uneven gears (1,3,5 and 7) and the other gearbox comes into play when shifting into odd gears (2,4 and 6). The advantage of this principle is the fact that as you are driving around, the next gear is already engaged which means that gear changes are quick and there’s is almost no loss in traction. Both sub-gearboxes work on a common transmission output shaft.

How a double-clutch or direct-shift automatic gearboxes work:

To understand this principle, we will try and present the operation of a double-clutch transmission on a real-world example.

As you hit the open road and accelerate, the clutch of the 4th gear opens and in 1/100 of a second the second clutch controlling the 5th gear closes and fully engages the 5th gear. At the same time, the sub-gearbox responsible for odd gears already prepares and engages the 6th gear.

While you are driving around, the central element or the mechatronics of a double-clutch gearbox uses a combination of the data provided by control electronics, oil pressure pump and actuating mechanics to predict your next move and prepare the right gear for every speed and situation.

CVT stands for Continuously Variable Transmission. This means that while accelerating, you don’t jump from gear to gear, you simply glide between an infinite number of gears. There are no gear changes and physical gears. Even though CVT automatic gearboxes are not as common in Europe as they are in Japan, big European many car manufacturers like Audi and Mercedes have developed and implemented their versions. The idea behind a CVT transmission is to bridge the gaps between the individual gears. That makes sense because internal combustion engines only achieve their highest efficiency in a very narrow speed and rev range. The CVT transmission varies the ratio and thus optimizes the acceleration process.

How a CVT transmission works:

The CVT principle is rather simple. Imagine a bicycle drive with flexible chain wheels – both the front and the rear can be either smaller or larger. A chain or a link belt transfers the power from the input to the output shaft. This is made possible by two funnel-shaped pulleys on each shaft. These conical pulleys have the ability to move away from one another. The chain or a belt simply glides between the pulleys as they move. As a consequence, different gear ratios are achieved.

The pulleys on the other shaft move in opposite directions. When the pulleys open on the input shaft, they close on the output shaft and vice versa. This constellation has the same effect as a small gear on shaft one and a large gear on shaft two, i.e. a small gear. Thanks to the cooperation of the conical pulleys, the chain is always well tensioned. The exact position of the chain is controlled by the electronics in a fully variable manner – this is why the CVT transmission is step-less.

While there are also other variations of automatic transmissions, such as the “Automated manual transmission (AMT)”, the most common are the ones we described above. Each of them has its own advantages and disadvantages but they all have something in common. If you want them to work and last, you need to take care of them. Most of the problems that arise with modern automatic gearboxes are commonly connected to a lack of maintenance or improper use. There are still manufacturing problems, but most of them are quickly discovered and solved under warranties. It is up to you to keep your automatic gearbox running for years to come.