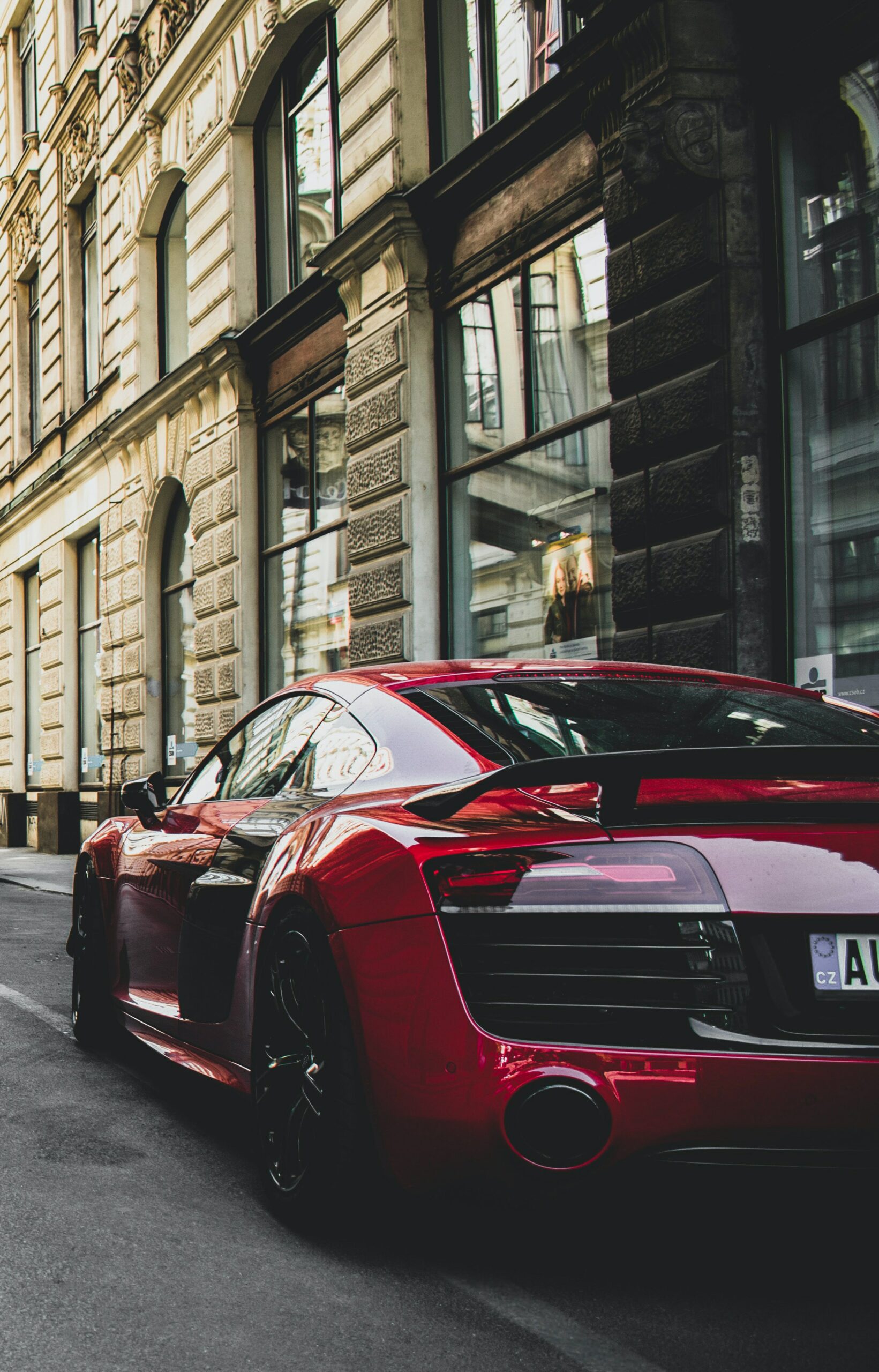 ADAS Features – The Hidden Features That Keep You Safer

When you bought your car, did the information about the vehicle include lots of mentioned of the acronym ADAS? This stands for Advanced Driver Assistance Systems and it refers to all the technological wizardry that helps to protect you while you’re out on the road. The funny thing is, however, that a lot of people don’t even realise this technology is working and how it is helping them.

There are myriad names for this feature, and that’s because every brand wants to call it by their own specific name so that they can create the illusion that the technology is somehow fundamentally different. What you really need to know is that emergency braking is a technology that might not just save your own life, but those of others too.

Automatic emergency braking is connected with other new sensory technology like pedestrian and cyclist detection. The system monitors the traffic in front of you (as well as scanning for pedestrians and cyclists in the newest forms) and will warn you if there is a danger of a collision. Should the system determine that you have either not responded in time or won’t be able to respond in time, the automatic brakes kick in and the car hopefully comes to a stop in time.

If you want to know if your car has this feature, look for names like “Active Brake Assist,” “Collision Mitigation Braking System,” “Forward Collision Warning” and similar.

This is an increasingly common standard feature on newer cars. It uses cameras and sensors to read markings on the road, and will warn you if it detects that you are drifting out of your lane unintentionally. It won’t go off when you are purposefully changing lanes on the motorway, but will notice instead those moments where you are drifting.

Catching those moments can mean the difference between having an accident or not. Collisions on the road often begin with one party drifting from their lane while distracted. With no warning cue, the result can be catastrophic. You should note that these lane keeping assistance systems are usually less effective at night because in the dark the cameras can’t see the road markings as clearly.

If you want to know if your car has lane keeping assistance, look for names like “Active Lane Keeping Assist,” “LaneSense,” “Intelligent Lane Intervention” and similar.

Cruise control is nothing new, of course, but adaptive cruise control is a lot more advanced and only emerged within the last 10 years or so. It is increasingly common in cars, and it might just have prevented every fender bender you could have had on the road recently. The driver is able to input settings that say what distance you want to maintain between you and cars in front. The adaptive cruise control then adjusts your speed to maintain that distance between you and the vehicle in front.

The more advanced version of this system also includes strong automatic braking that will detect if you haven’t responded to a car in front braking and will apply the brakes for you.

This is a fairly simple feature, but another real life saver and on-road helper. How many times did you experience, especially when you were a younger driver, the moment of personal frustration either when your realised you forgot to lower your breams for an oncoming driver, or when another driver did that to you?

Automatic high beams are another increasingly common technology that we take for granted that is actually making driving life so much easier. These will automatically lower your beams when oncoming traffic is detected. It ensures you don’t dazzle other drivers, and perhaps at the same time prevents road rage incidents.

Some cars have even more advanced “Matrix” LED high beam lights, which automatically shut off individual LEDs so as not to dazzle the oncoming driver, but without actually taking down your high beam lights.

We are all taught when learning to drive to check out blind spot before performing any manoeuvre on the road, regardless of how seemingly simple or innocuous. One ADAS technology that is helping us with this is blind spot warnings. The system actively warns us when there is something in our blind spot.

This one works by more cameras that are installed into the wing mirrors of your car. They constantly monitor your blind spot zone for cars approaching. When they do, it normally flashes an amber light as an indicator that someone is there. Should you attempt to merge into that lane while those warnings are active, it will usually emit a loud warning beep to deter you. Alternatively, it might vibrate your seat to alert you.

Every year, auto makers are pumping out more and more ADAS technology to try and make their models more competitive. People care a great deal about these features, and they add a great amount of value to a car. They often start as niche technologies in high-end cars like the Mercedes-Benz S-Class, for example. As they get cheaper to produce en masse, however, they filter down into budget-friendly cars.

It should be well remembered, however, that no ADAS feature is a substitute for driver attention or driver competence on the road. There is a prevailing issue, in particular with very new technologies like Tesla’s AutoPilot, for instance, in which people think ADAS features can take the place of the driver. This is not the case. This way of thinking is bound to lead to possibly lethal accidents. Always maintain your full attention and care on your driving and the road ahead.