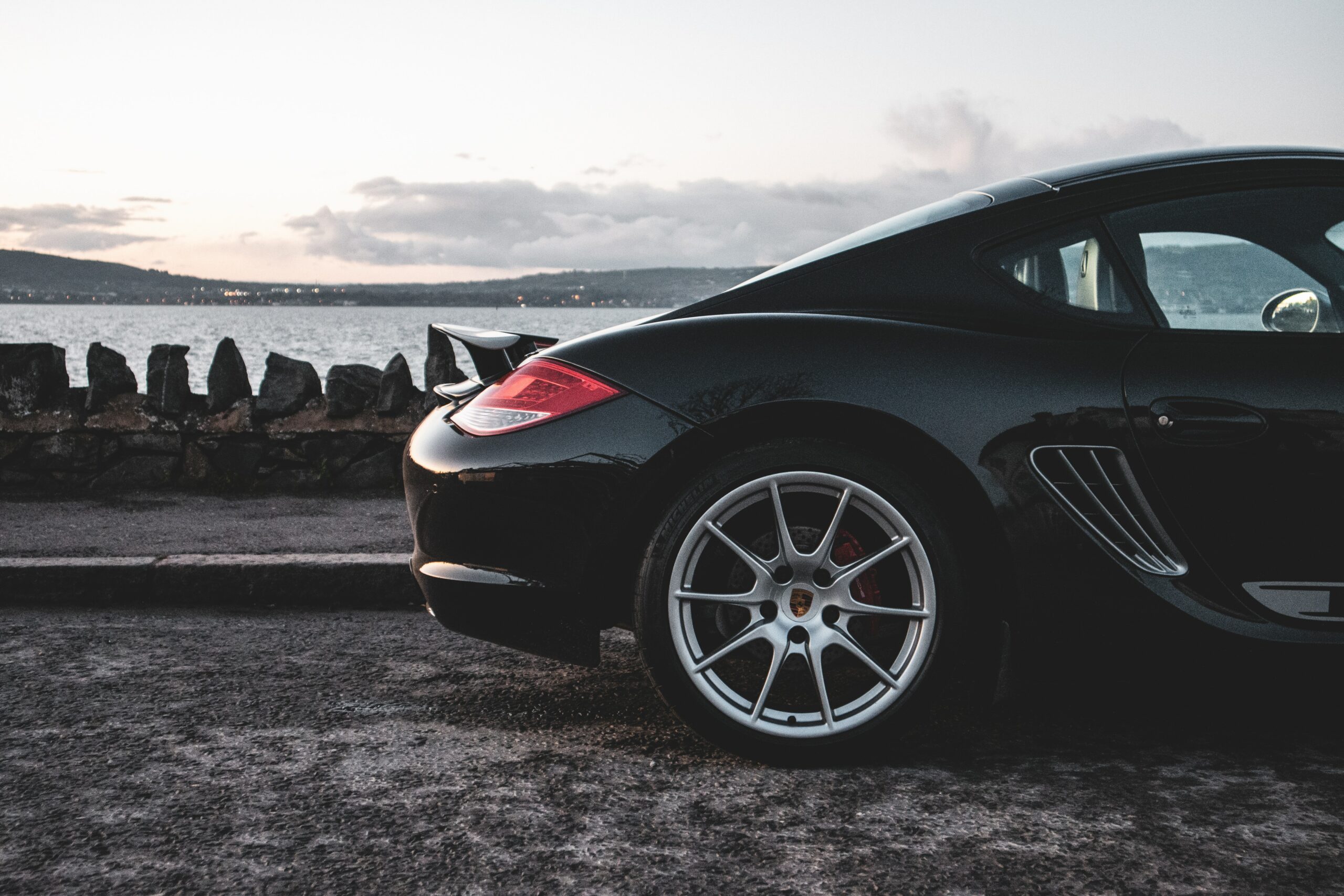 What You Should Know About DSG Gearbox

A direct-shift gearbox, also known as a DSG, is not exactly a new technology but it is still much talked about and debated by auto enthusiasts everywhere. The first mass-produced DSG gearboxes were manufactured and implemented by Volkswagen, and in today’s blog, we’re going to tell you all you need to know about this amazing transmission technology.

/
What is the Direct-Shift Gearbox? Some Background

Before VW delivered the first DSG gearboxes to the world, there was a very pronounced difference in the preferred transmissions in two of the world’s biggest auto markets, Europe and the US. The former preferred manual transmissions because fuel is expensive in Europe and the manual is, on the whole, a more fuel-efficient transmission that suited the smaller, more irregular European roads and higher petrol prices. The US was a country where the vast majority would simply refuse to “drive a stick” as they called it.

Volkswagen’s creation of the first DSG gearbox, which was first applied to the Golf R32, proved to be a game-changer, which has now turned an increasing number of European drivers over to the automatic side. The new DSG allowed for much sportier shifting, something that manual always held over automatic transmissions. Besides that, the DSG was also 20 percent more fuel efficient than the conventional automatic which worked by using hydraulic torque converters.

The DSG is now developed to offer a “best of both world” option to drivers. You get the efficiency and sportiness of a manual transmission while in automatic mode, but can also switch over to a manual-style transmission if you want to feel every shift and maintain that sense of control that many people crave.

/
How Does the DSG Gearbox Work?

On the surface, the DSG gearbox looks like it works just like any other regular automatic transmission. In fact, there are some key differences in how it works. First of all, the top position is “P,” which you probably can guess means “Park.” When in this position, the front wheels are locked. The next position down is “N” which is for “Neutral.”

Under “N” you’ll find “D/S.” The “D” is for “Drive” and the “S” is for Sport. When you shift to the regular “D” position, the gears will shift automatically as in a regular automatic gearbox. If you want a more dynamic experience, however, you can pull the gearshift lever back one more step to put it into the sporty “S” mode. When in the “S” programme, the transmission still automatically shifts, but moves up a little later and down a little earlier to deliver a more athletic dynamic.

Another feature is the Tiptronic setting, which allows you to switch the car into manual gearshift mode. All you have to do to activate this setting is to push the gearshift lever to the right while in either “D” or “S” modes. Once in position, all you do is flick the lever forward to shift up, and backward to shift down.

While using the Tiptronic feature, some feel that using the gearshift is inconvenient. If that’s the case, then they can use the paddle shifters located behind the steering wheel instead. This allows for maximum ease in manual gear shifting.

If you were to look at the specification of a car with a DSG gearbox, you might find that some are called DSG6 and others DSG7. What do these different number denote? The number refers to the number of gears. So, the DSG6 is a six-speed transmission and the DSG7 is a 7-speed transmission.

The DSG6 is sometimes also referred to as the “wet” gearbox because the earliest models operated with a lot of engine oil in the crankcase. The DSG7 was built with a “dry” unit, but some claim that these are more likely to break down and so often people are warned against buying a car with the DSG7 rating.

/
What are the Benefits of a DSG Gearbox?

The main advantage of the DSG is its second clutch that uses sensors to always be prepped and ready with what it expects will be the next gear you want. This is the secret behind the smooth and sporty shifting that people have come to love. On a traditional automatic transmission, acceleration and gear shifts tend to feel sluggish and delayed. VW has helped to solve this problem with a more adaptable and intelligent system.

Where before people were constantly divided about whether to purchase a manual or automatic transmission, the DSG technology allows the flexibility for everyone to be happy with a single car. No more will you have to buy one automatic car for one family member and a manual car for another. Everyone can get all the benefit from a single DSG transmission.

Besides allowing you to manually shift the gears yourself using the paddle shifters, going into Tiptronic Mode is also hugely beneficial when you’re taking your car down a steep slope. Tiptronic will apply an automatic braking effect so that you can reduce wear and tear on your car’s brakes.

Faster and smoother gear shifting removes the sluggish performance that was always previously associated with automatic transmissions. Drivers can now enjoy a much greater feeling of acceleration and power when driving, but without the headache of the traditional manual shift, finding the right biting point and getting the optimum rpm level before shifting, etc.

/
Is There Any Downside to the DSG Gearbox?

Above we mentioned one potential problem with the design of the DSG7 gearbox, which is that many claim it breaks down more often. Besides this, there is some concern over the expense of the DSG as a component. Its advanced nature means that if it ever has a problem, the typical repair/maintenance bills are higher than with a regular manual or automatic transmission.

One point of vulnerability in particular is the Mechatronic unit on the underside of your car. If you are driving on uneven roads with potholes and other obstacles, and that unit takes damage, then the repairs will invariably be extremely costly.

Some people might also not enjoy the fact that while in the sportier “S” mode, the gearshifts were happening at higher RPMs, which makes the overall performance a lot more wasteful when it comes to petrol use.