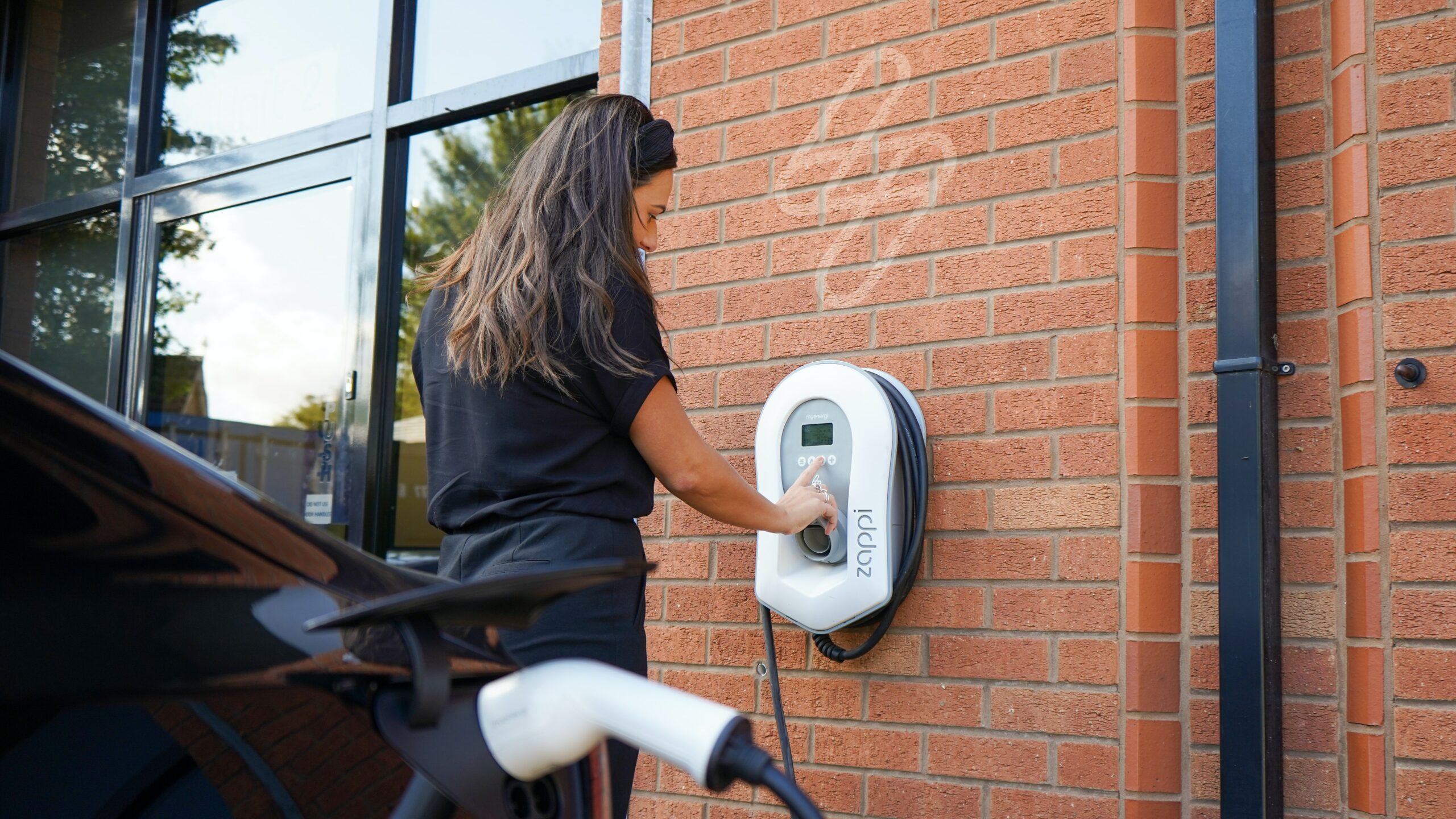 Should I Invest in an Electric Car?

Across the United Kingdom right now are many people sitting at home and wondering about making the switch from a petrol or diesel car to an electric one. We’ve all heard that the government plans to ban the sale of new petrol and diesel cars by 2030, followed by hybrids in 2035. Furthermore, the UK is not alone in these measures, with many countries and even many states in the US either preceding the UK or following suit.

What does this mean for this generation of car owners both current and prospective? Should everyone just abandon petrol and diesel and immediately make the switch and invest in electric cars? Should they wait? These are questions that we are exploring in today’s blog.

/
Switch to an Electric Car? Yes

First let’s look at the positive case for investing in electric cars. There are many good reasons to make the switch now and not later.

While electric vehicles can still be fuelled — or charged — at public charging stations, going electric presents the unique and first-time chance for most to charge their vehicles entirely at home, bypassing public stations altogether. This means that unless you plan some long-distance trips away from home, you will never have to conform to local opening times, nor will you have to queue up to get your car fuelled and ready to go.

First of all, the Vehicle Excise Duty (VED, aka road tax) on electric vehicles is much lower than on your petrol/diesel cars. Since it’s primarily calculated according to vehicle emissions, then currently battery electric vehicles (BEVs) are exempt from VED. Plug-in hybrid vehicles (PHEVs) pay much less VED.

Besides the low (or lack of) VED, there is also the UK plug-in car grant to consider. In 2021 this has been unfortunately cut from previous levels, but it still applies and can help reduce the high purchase costs of an EV. Previously, there were 3 categories all eligible for the grant, but now it only applies to all-electric vehicles, with PHEVs being cut out of the scheme.

Under the current scheme, if you are purchasing an electric car with an MSRP under £35,000 with a range of at least 70 miles and zero emissions, then you can get a grant of £2,500 maximum to help with costs.

Contrary to the imaginings of many people, plugging your car into your home power supply and charging it is actually cheaper than buying petrol. When you think of your current electric bill getting piled on with smartphones, TVs and other devices, adding an enormous car into the mix doesn’t seem desirable. The fact is, however, that EV charging at home costs just £8.30-9.40 for a full charge on a 60kWh electric car. That means if you charged it from 0 to 100 percent 3 times a week it would cost about £26.10 on average to charge each week. An equivalent car with a 45-litre petrol tank would cost £56.70 to fill to the top. Even if you only filled the tank once a week, it would still cost more than double that of charging up an EV. Furthermore, the average EV driver only charges from 20 percent to 80 percent battery capacity anyway, making it even cheaper.

Finally, EVs come with far fewer moving parts than a typical internal combustion engine car. The main component is the battery pack. You won’t find belts, hoses, gaskets, cylinders and other things to go wrong. There’s also no engine oil to worry about. All in all, what it means is that maintenance of EVs is a lot simpler and cleaner. Many problems can be solved with over-the-air updates sent via the Internet.

/
Switch to an Electric Car? Not Yet

Conversely, for some the time is perhaps too soon to make the switch to electric cars. There are good reasons to wait for the 2030 deadline to either pass or come closer before you finally invest in an EV.

Even with the plug-in grant, there’s no getting around the fact that EVs are expensive. As new models emerge from an increasing number of brands, and as technology improves, prices are steadily reducing. As things currently stand, however, you’ll not find an electric car that can beat a petrol or diesel car on purchase price.

Home charging is a fine solution if you have the money and space to have it installed. People living on council estates or in apartment blocks might not be able to get a charging point installed, which means they would have to rely on more expensive and still-establishing public charging infrastructure. With those charging stations still being developed and installed, now isn’t the time to make the switch.

3. Hybrids are better for now

For many people, especially those who live in UK cities, a hybrid car is actually a better choice. You get the highly efficient electric-assisted driving ability when you’re at low speeds in the city, saving a fortune on petrol, but can enjoy a regular petrol experience when you have to drive at greater distances, which many of us do at some point for one reason or another. The price point on many hybrids is also quite reasonable.

Finally, it’s hard for many people to overcome the issue of range anxiety. The only cars with the massive range to cure that anxiety are also the most expensive, such as the Tesla Model S Long Range. More affordable cars may only come with 100-150 miles of range, which isn’t enough to convince people they won’t get caught out battery-less in the middle of nowhere.

/
Sooner or Later You’ll Switch, but There’s No Rush

In 2021, there’s no immediate rush that should compel anyone out there to run out and invest in an electric vehicle right away. Auto makers are fast making the switch and producing many more high-quality electric models. For a large number of people, it makes more sense to hold off, let the technology go up, the range increase and the purchase price come down.

Urban residents can benefit the most from electric cars in the short-term, and so getting into the electric market now is a good idea. Others can afford to hold off. Whatever you decide, ensure that you consider all of the implications and requirements before you do. Making a decision without thinking it through could leave you with an electric albatross around your neck.