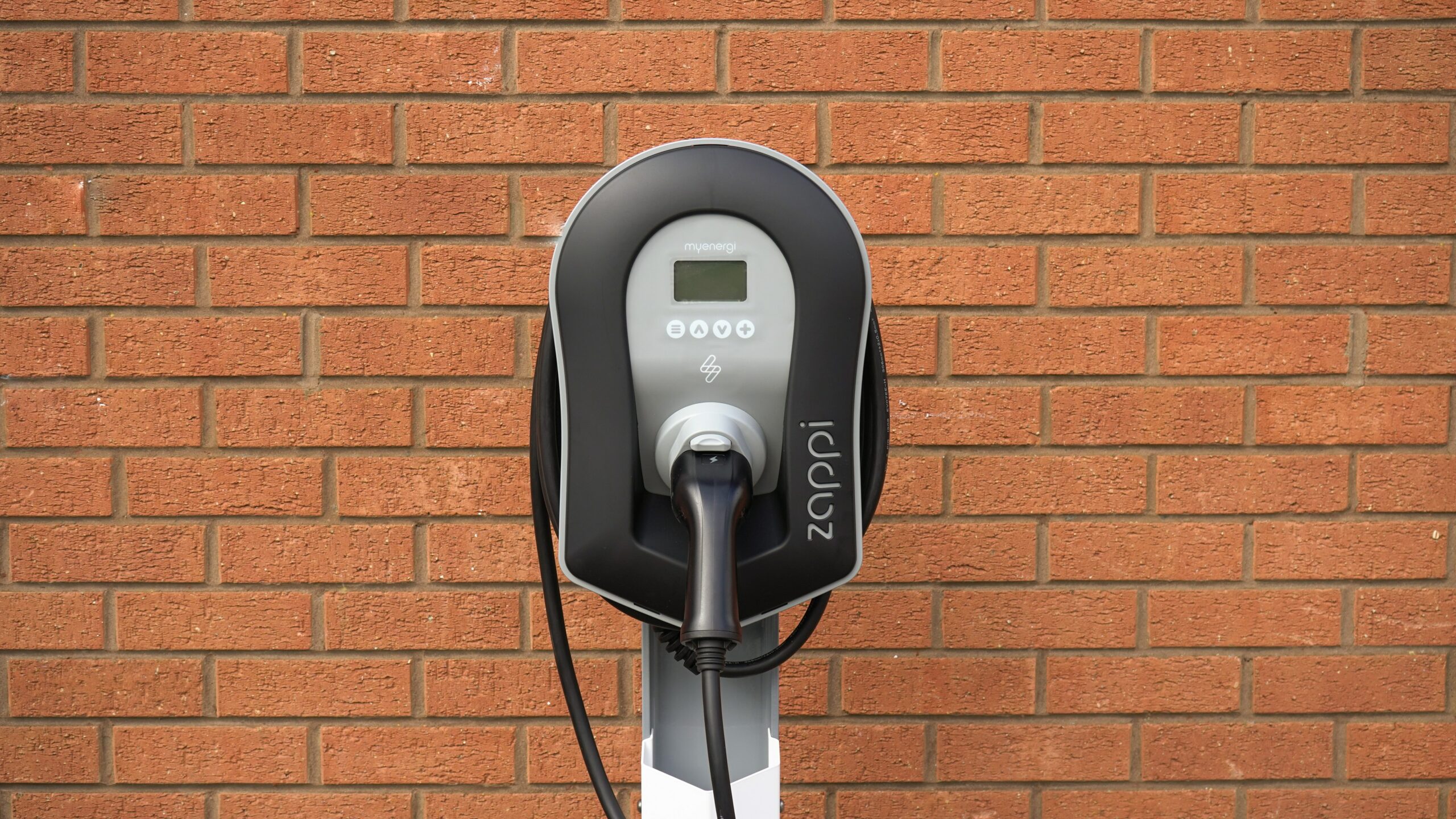 The Most Common Myths About Electric Cars

In the more than 100 years of automotive history that are already behind us, all-electric cars count as relatively new. They are certainly a new feature on the automotive mainstream. Their novelty has given rise over the years to a number of pervasive myths that some think have contributed to the relatively slow uptake of electric cars.

/
Myth 1: Their Range is Too Short

While it’s true that some of the earlier models of EV like the Nissan Leaf did start out with limited range of 100 miles or under, new models have vastly improved on that. It is now very common for an electric car to boast 200+ miles of range on a single charge, with top brands like Tesla managing up to 400 miles on their best models. This upward trend is the norm as batteries get larger, more powerful and more efficient, range continues to improve. EVs are now close to being on par with a single tank of petrol in terms of average range.

You might think because you haven’t seen any public charging stations in your area that you would struggle to ensure a safe place to pull in and charge while you still have power. The thing is, you don’t need public charging stations to keep your electric car going. You can use either your factory-issued level 1 charger to plug in and charge from home outlets, or opt for a faster charge with a level 2 wall box or similar charger.

Being able to charge at home whenever you’re parked means that charging an EV is actually a lot easier than filling up a petrol car. It’s not such an easy thing to keep cans of petrol at home, but electricity is always there.

This myth first applies to the purchase price. There is certainly some truth in the statement that as things stand at the moment EVs are somewhat more expensive than petrol cars on average, but that price tag is also coming down fast. Batteries are the main reason for the expense, and as the technology for production improves, so too does the price point. Most EV brands are now on track for deliveries of models that are well under the £30,000 bracket, with some promising to do even better.

The other myth of expense comes in their running costs. People imagine that the cost of charging your EV on your home electricity supply must be enormous. In fact, it’s cheaper to do that than to fill up your car with petrol every week. The website mobilityhouse.com published an interesting comparison of a Hyundai IONIQ Elektro Trend with a Hyundai i30 1.4T-GDi Trend DCT. They found that the annual fuelling cost was only €662 for the EV compared to €1,170 for the petrol car — £570 vs. £1,009 respectively — so it’s clear where you can make savings over time. That means that even the extra infrastructure like a home charging Wallbox can pay for itself usually within a year or so.

Once again, this is a current myth that began in old truth. There was certainly a time when the only electric-type car you could get was perhaps a Toyota Prius hybrid car, or a Nissan Leaf. The market now, however, is incredibly rich and varied. There are now more than 130 fully or part-electric vehicles available to buy in the UK. Electric choices in the realm of commercial vehicles like vans is admittedly more limited, but not so for electric cars.

Models are emerging all the time as more brands strive to boost their all-electric offerings in preparation for new petrol and diesel cars being banned starting in 2030. Just about every major brand now has an electric model either already available or soon to be available. Anyone who doesn’t is already fervently planning it.

Another common claim is that EVs are not as eco-friendly as companies claim because of the additional carbon footprint added by the electricity used to run them. The thinking goes that if people are using coal-powered electricity to fuel their EVs, then they are just as dirty as petrol cars. This is very misleading claim.

Studies have already shown that even electric cars powered by the dirtiest electricity are responsible for fewer emissions overall than diesel cars. On top of that, EVs are set to become increasingly cleaner, unlike combustion engine vehicles that are about as clean as they’ll ever ben already. Key materials from EV batteries can be recycled and reused over and over, meaning that as more materials batteries become disused, a brand-new supply of raw materials opens up and reduces the need for freshly mined ones.

/
Myth 6: Charging Times Are Too Slow

If you only use your car’s factory-issued level 1 charger, then it’s a sure thing that your charging times will be slower. These chargers are meant mostly for PHEV cars that have smaller more limited all-electric range of 50 miles or less. When you want to charge up a Tesla Model S with more than 300 miles of range, a trickly of 3-4 miles of range per hour is not going to cut it.

This is understandable, but the existence of level 2 home charging solutions means that you don’t have to sacrifice your battery integrity to get fast charging at a public station. You can now purchase and install home chargers that add as much as 40 miles of range to your car per hour. Such a unit could fully charge an above-mentioned Tesla Model S in a matter of hours during the night.

The latest DC fast-charging stations are also making public charging ever-more viable. There are now units that can add 100 miles of range in just 15-20 minutes. That means you can stop to recharge and get all your range back inside of an hour. That’s very impressive.

/
Don’t Be Fooled: EVs Are the Future

You shouldn’t be taken in by any of the negativity surrounding EVs. The fact is that they are a reality that is here to stay, and will inevitably become the mainstream of driving as we get ever-closer to the 2030 deadline for ceasing new petrol and diesel production, and new hybrids by 2035. Even without this deadline, the increasing demands on auto makers to cut emissions are also enough to spur increased development toward electric vehicles.

In any event, electric vehicles are not only much better than the pervasive myths claim, they actually bring you numerous advantages over petrol and diesel cars. You’ll learn more about these the more you find out about EVs for yourself.