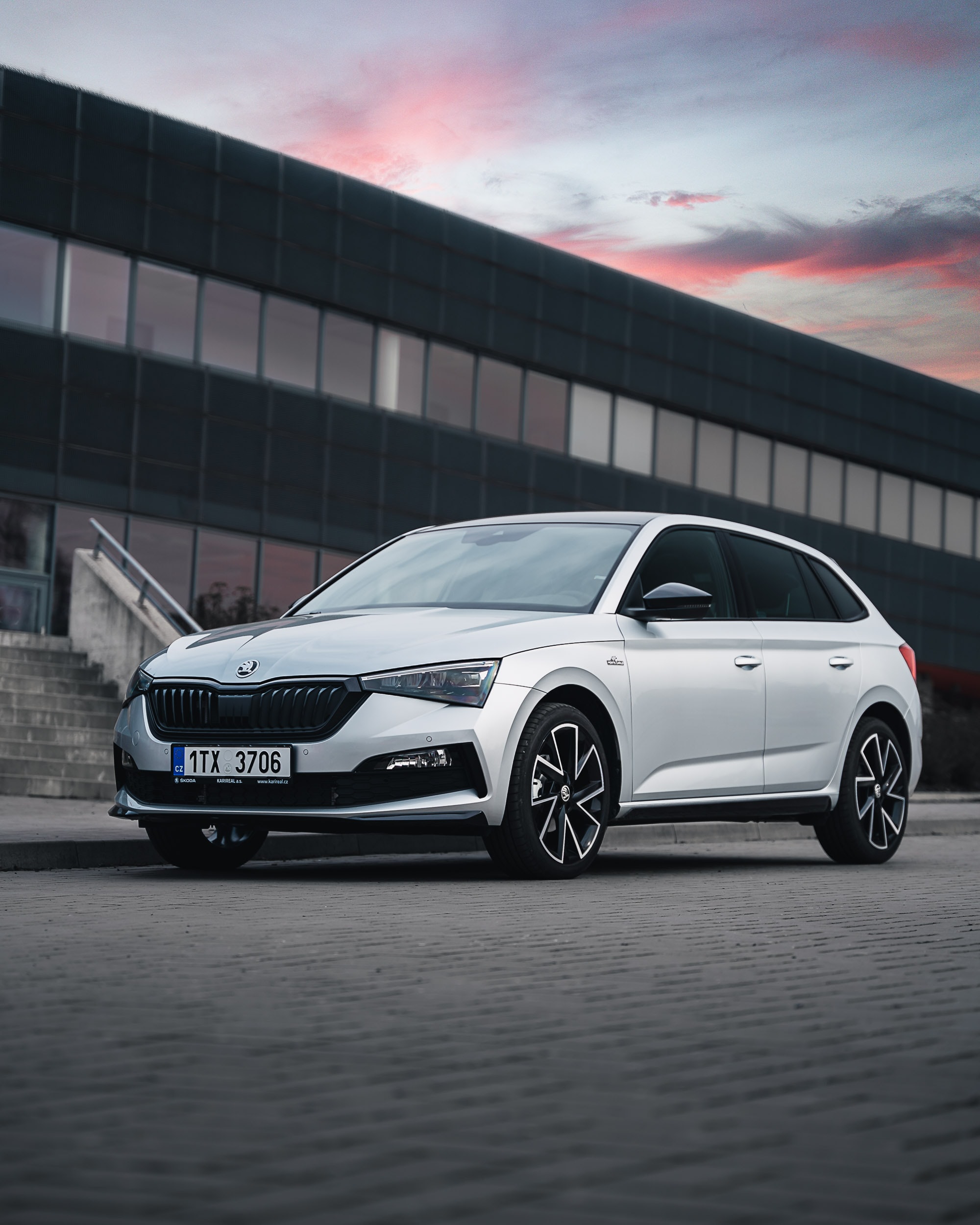 UK Net-Zero Emissions Plan – What You Need to Know

There was a lot of news back in 2019 about then-PM Theresa May’s Conservative government becoming the first one to commit to a legally binding target of net-zero carbon emissions by 2050. When Boris Johnson took over in July 2019, and even after winning a huge working majority in the December 2019 election, Johnson doesn’t seem to have wavered from this commitment.

In fact, before the election, the government published its 10-point plan to achieve net-zero by 2050. In today’s blog, we are going to talk about the contents of this plan and what you’ll need to know to be ready for the changes that are come. Not all of us reading this will be around in 2050 to see if the results came off, but lots of things will happen to us in the meantime for which we will need to be ready.

/
What Does “Net-Zero Emissions” Mean?

Many people labour under the misapprehension that the term ‘net zero’ means that we are going to stop emitting carbon dioxide altogether. This is not the case at all. What it means is that by 2050, the UK has committed to balance its carbon emissions to the point where at the very least we are removing as much CO2 from the atmosphere as we are putting in. This is where the ‘net’ part comes from. Its like balancing the book, but with carbon dioxide instead of money. In fact, the principle applies to all greenhouse gases, not only carbon dioxide.

To achieve this goal, the government in November 2020 published its 10-point plan, a summary of which can be found in the next section below. It involves making great changes to many areas of society in order to achieve the ambitious and now legally-binding challenge that the nation has set.

From the gov.uk website, we can learn that the plan involves a number of great ambitions. The ambitions pertain to the following areas:

According to the government’s information, the plan will involve some £12 billion in investment from the state, plus approximately three times that from the private sector. It is also said to potentially be able to create some 250,000 new “green” jobs.

In the next section, we’ll discuss about what we have to do to be ready, especially with regard to the following areas:

These two areas pertain the most immediately to our everyday lives, and there is already further legislation in place to make these things a reality. We’re referring of course to the planned 2030 ban on all new petrol and diesel car sales, with all hybrids to follow suit by 2035, leaving only electric cars as the brand-new car options from that date. That year 2030 will be here much sooner than we think.

/
How Can We Prepare for What’s Coming?

There are certain things over which we have little control such as the new and advanced nuclear power and financing green innovation. In the area of electric vehicles and green public transport, however, there are simple steps we can take to prepare.

1. Make the Switch to an EV

Even though the cost of purchasing an electric car remains relatively high, government incentives that are currently still in place may not last much longer, and so getting a car right now might be your last chance to get in on the ground floor at a reasonable rate. It will be impossible to predict how long it will take prices to subsequently fall, but we know now that we can mitigate at least some of the cost with government financial incentives.

Another important step to take will be to be ready to be able to charge your EV at home. For that you will have to check into the feasibility of installing a level 2 charging station. You won’t have to do this installation until after you’ve purchased an electric car. Ideally, you’d have it installed right before you take delivery of your confirmed EV.

Installing a level 2 charging point at home is not your typical DIY project, unfortunately. All EVs will come with a level 1 charging solution, which is essentially just a straight plug into the home power supply. It’s only a trickle charge, in reality, and isn’t a viable solution for recharging longer-range vehicles.

What you need to do is get in touch with an OLEV-approved (Office for Low Emission Vehicles) electrician and talk to them about the installation process. Based on your location and address information, they should be able to quickly determine the viability and steps needed to get the charging station installed for you.

In a time when we have always taken for granted that we can drive the car whenever we want, we might have to be ready for alternatives. It’s impossible to say for sure whether local governments or the central government will ever impose driving restrictions upon us, but it’s not outside the realms of possibility.

We should be aware of public transport alternatives to our common daily routes, as well as the possibility of cycling or walking instead. Making a shift from over-reliance on the car for short journeys would be better for the country’s health in the long term anyway, so it’s perhaps a good thing for all of us to be ready for.

/
Changing the Mindset is Hardest of All

The most difficult part about the net-zero emissions plan is thinking about how it might “upset” our daily routine in some way. Many of us have lived a certain way for a long time and making a big change to that can be scary. When we consider, however, that our actions can contribute to the bettering of our environment overall, then it starts to become a more worthy pursuit.

We can’t all contribute to every part of the overall plan, but when it comes to our cars and the way we use them, then we can certainly start taking steps even now, many years before the plan is set to finish. We can all make that key contribution to making net-zero 2050 a successful reality.