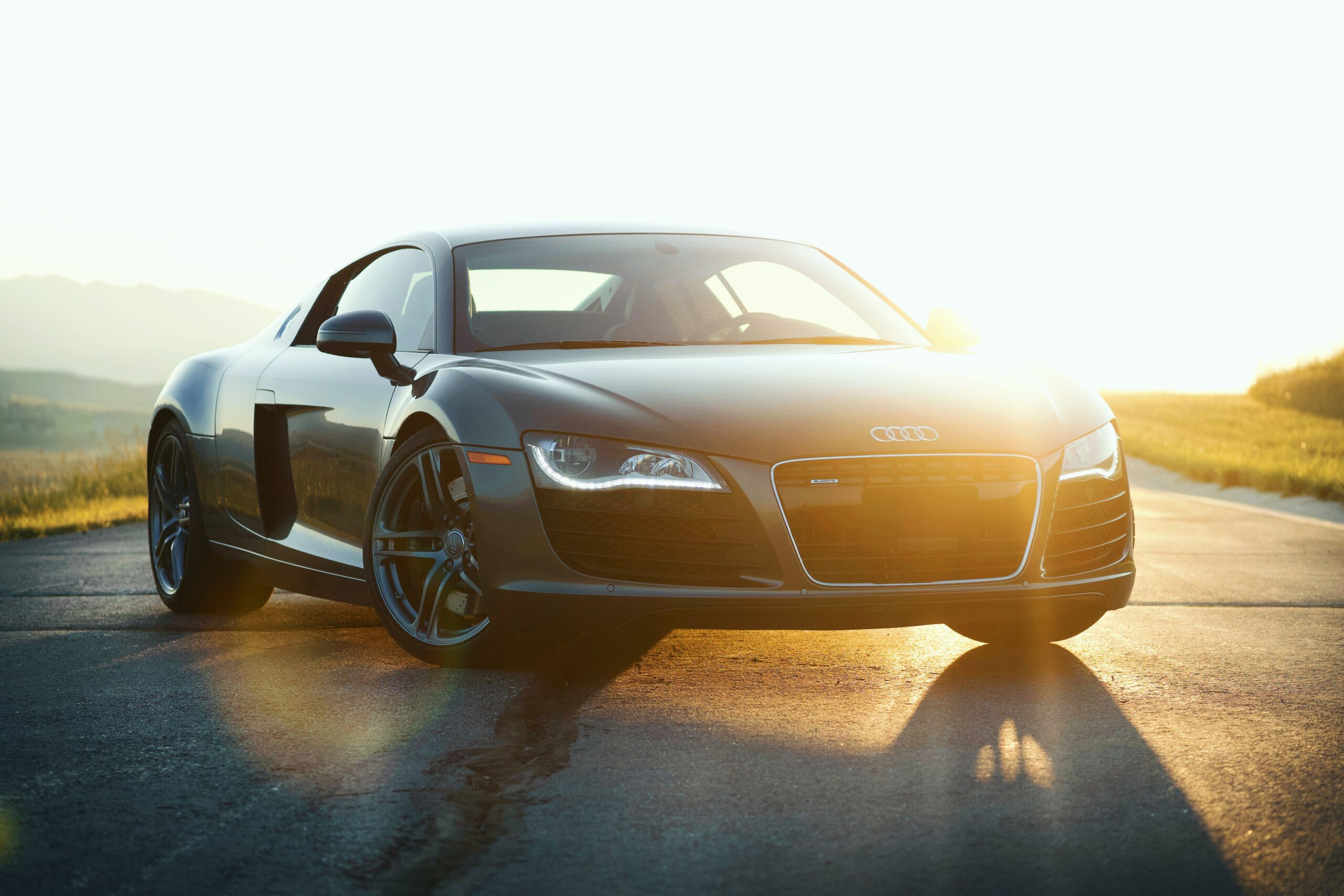 Even as the country begins to get ready to make the big switch from internal combustion engines to electric cars from 2030 onwards, the majority of demand continues to be for both petrol and diesel cars. That’s natural, of course, while people still get over the many things stopping them from making the switch, such as:

In the meantime, then petrol and diesel cars will continue to rule the roads, including both kinds in the increasingly popular automatic category. Automatic cars used to be a tiny minority in the UK, but by 2017, automatic cars represented about 37.7 percent of cars on the road, and for the first time ever, more than half of new car sales in 2020 were automatic (54%) compared with manual.

In the world of automatic cars, then, what’s the difference between the diesel and petrol car? That’s what we are looking at in today’s blog.

/
Petrol Vs. Diesel Automatic – What are the Differences?

The first difference between the two is in how common or rare they are. Petrol automatic cars are infinitely more common than diesel automatic cars. Some examples offered by well-known car makers include the Mercedes-Benz E-Class, the Ford F-150 pickup truck, Range Rover Sport, Land Rover Discovery, Jeep Compass, and others.

From this list, you can see the diesel automatics are almost exclusively used in larger cars like SUVs, and often only in the higher-end luxury brands. Petrol automatics, however, can be found at all ends of the sales spectrum.

On the whole, you will find that diesel automatics are costlier both to buy and maintain than petrol automatics. This is actually the case in both manual and automatic cars, which is one of the biggest driving factors behind petrol cars commanding such a large market share when compared to diesel vehicles.

Diesel cars have always been streets ahead of petrol cars when it comes to mileage. For automatic cars, this is still the case, by and large, but it has to be said that the difference is not as pronounced as it is when driving a manual car. It’s one of the reasons that there isn’t such a large market for diesel automatic cars, since on the surface at least it seems to defeat one of the main advantages of owning a diesel.

Diesel cars are a lot more forgiving when shifting gears thanks to their higher low-end torque. If you are in a lower gear, shifting from first to second or second to third, the diesel car won’t be too hard on you if you don’t quite catch the biting point. This is one reason that driving instructors favour diesel cars for teaching new drivers. This quality renders the automatic style somewhat unnecessary for a diesel car.

/
Diesel Vs. Petrol – Other Differences to Know

As we touched on above, diesel cars get better fuel consumption rates than petrol cars. This is especially true for those who are frequently driving longer distances at speed down the motorway. An efficient turbo diesel will typically deliver up to 25 percent better ratings in miles per gallon than a competing petrol model.

You can find turbos in just about every kind of car nowadays, from hatchback to saloon to SUV. What you might notice, however, is that diesel cars are almost always equipped with a turbo, whereas this might not be the case with a petrol car. This is to do with the different ways in which petrol and diesel burn. Diesel is less combustible than petrol, which means that greater pressure is needed within the combustion chamber to make the car ‘go.’

The turbocharger helps to equalize the power output between the diesel and petrol engines. Though some diesel engines are naturally aspirated (no turbo), it is a much rarer thing on a modern diesel passenger car because drivers don’t want the more sluggish performance that a naturally aspirated diesel brings to the party.

Diesel cars are characterized by a large amount of low-end torque. As we mentioned further above, it’s one of the main reasons that driving instructors like to use diesel cars for teaching — they’re much harder to stall. When a new driver is attempting a hill start, or pulling out from a junction, there is much less chance of accidental stalling because the wealth of low-end torque makes gear shifting and taking off much more forgiving than it is in a petrol-fuelled car.

Until 2017, it was the case that diesel and petrol cars that achieved the same emissions rates were taxed at the same level. After 2017, however, diesel has moved up in the tax bands and now it will cost you up to £500 more to tax it than a petrol car, even if the emissions levels are actually the same. This would be true of either a manual or automatic diesel car.

/
Petrol or Diesel Automatic? Which One Is Right?

If you’re in the market for a large luxury-brand vehicle like a Mercedes-Benz, Land Rover or Jeep, then a diesel automatic starts to become more worthwhile. In anything smaller they start to become less logical as a choice.

Many drivers point out, however, that if you’re in the market for a diesel car, then a manual transmission will always make more sense because diesel has traditionally always been the choice of “real drivers,” meaning people who enjoy driving. Making it an automatic takes away some of that enjoyment.

If it’s an automatic you definitely want, then it would be best to prioritise a petrol model. You’ll have lots more choice, and the petrol engine design goes together with the automatic transmission a lot more naturally and better.