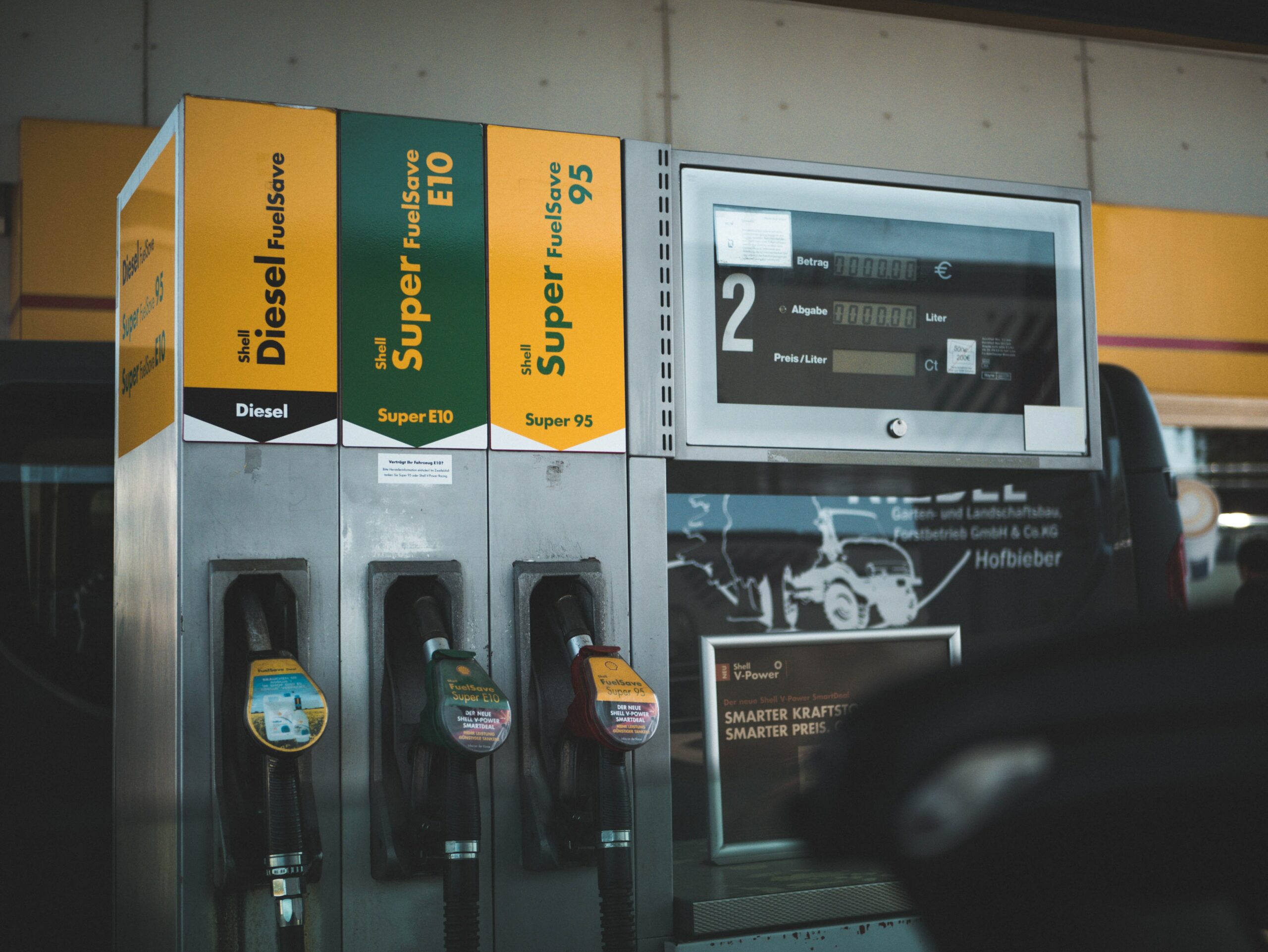 Misfueling: What to do if it happens to you?

Misfueling happens to the best of us, it is one of the most common calls to any roadside assistance services. It even happened to none other than Barack Obama, the former US President. According to the BBC, during Obama’s 2013 visit to Israel, one of his chauffers pumped diesel fuel into a petrol Cadillac armored limousine. The car was later towed into a repair shop where they sorted the issue. So what if it happens to you? Don’t worry, here is what you should do.

/
Do everything you can to prevent misfueling

The best way to avoid trouble is to remember a few tricks that will prevent you from misfueling in the first place. Car manufacturers like Skoda equip their newer cars with a little thing called “Anti Misfueling System”. This gas tank attachment prevents the petrol nozzle to fit into the gas tank opening of cars with diesel engines and vice versa. But not all cars feature such modules, so here is what you can do to prevent it:

Buy or make yourself a simple sticker with Diesel or Petrol written on it. Apply it right next to the fuel tank entry and make it as big as possible so you can’t overlook it. Simple and highly effective!

In most countries, diesel and petrol nozzles tend to be a bit different in size. To prevent yourself from misfueling, you can buy a misfuel prevention device that will not allow you to insert the diesel or a petrol nozzle into a car with a petrol or diesel engine. This device mounts right onto your fuel tank entry and is worth every penny!

Take your time and be present

When we rush or operate on “autopilot”, we make mistakes. Simple as that. Try to collect your thoughts and think about what car you are driving and what it runs on. This is especially important if you drive cars that run on both, diesel and petrol.

Inform yourself before going abroad

If you plan on driving abroad or renting a car in a foreign country, do your research. A simple google search will explain the types of fuel each country offers and how they name and mark them. Many misfueling accidents happen abroad. It happened to Obama’s chauffeur, so you know it’s dangerous.

/
If you do misfuel, here is what you should do

We are past the prevention stage, but the world isn’t ending just yet. If you topped up the tank and just realized that you misfueled, don’t start your engine.

Some people make the mistake of starting the engine in order to get out of the way for others who want to fuel up. Don’t do that either. Put the car in neutral and ask for help so you can push your car somewhere safe. If you drive an automatic, just stay put and call roadside assistance or breakdown cover if you have it. A good tip to prevent you from starting the engine is to always check the receipt and confirm that you fueled up correctly.

Roadside assistance will usually pump out the contents of your gas tank on the spot. After refueling correctly you will be all set and ready to go. Remember, never start the engine after misfueling.

/
You misfueled and started the engine, what now?

We don’t want to scare you but replacing the fuel pump and the injectors alone can cost you well over 1000£. So be careful!

Fuel systems in modern cars are extremely sensitive and delicate, especially the injectors. There used to be a consensus, that misfueling a little bit isn’t a big deal. Some diesel owners even put small amounts of petrol in their tanks during the winter. The higher octane count in petrol would help the old diesel engine start-up during the winter.

We don’t recommend doing the same today. Not only that, even if you misfuel a little bit (1-2L), we recommend you get your gas tanks drained and refueled. There have been several accounts where as little as 1L of diesel fuel caused major damage to the injectors in a modern turbocharged petrol engine. The same goes for putting petrol in a diesel car. It is simply not worth the risk.

/
Refueling with E10 instead of E5 fuel

Most of us are aware that replacing petrol with diesel is never ok. However, fewer people are aware of the danger that misfuelling E5 fuel with E10 fuel represents. It is generally harmless if your vehicle is approved for E10 fuel. Otherwise, a single mistaken tank filling with E10 fuel can lead to serious damage.

According to experts, however, it may be sufficient to immediately fill the tank with a type of fuel that is low in ethanol in order to achieve as low an ethanol mixture ratio possible (E10 has 10% of ethanol, hence the name). If, on the other hand, you have filled the tank to the brim with E10 and your car isn’t compatible, it is necessary to pump out the fuel. Don’t start the engine.

Misfuelling is not the end of the world, but doing everything in your power to prevent it and acting correctly if it does happen is key. If you’re reading this, we salute you and believe you won’t have any problems even if it does happen. To end things off on a positive note, if you ever misfuel your car with normal petrol instead of “super” or “super plus” (or the other way around), don’t worry. Your car might experience a slight decline in performance, but other than that, it will be completely fine!