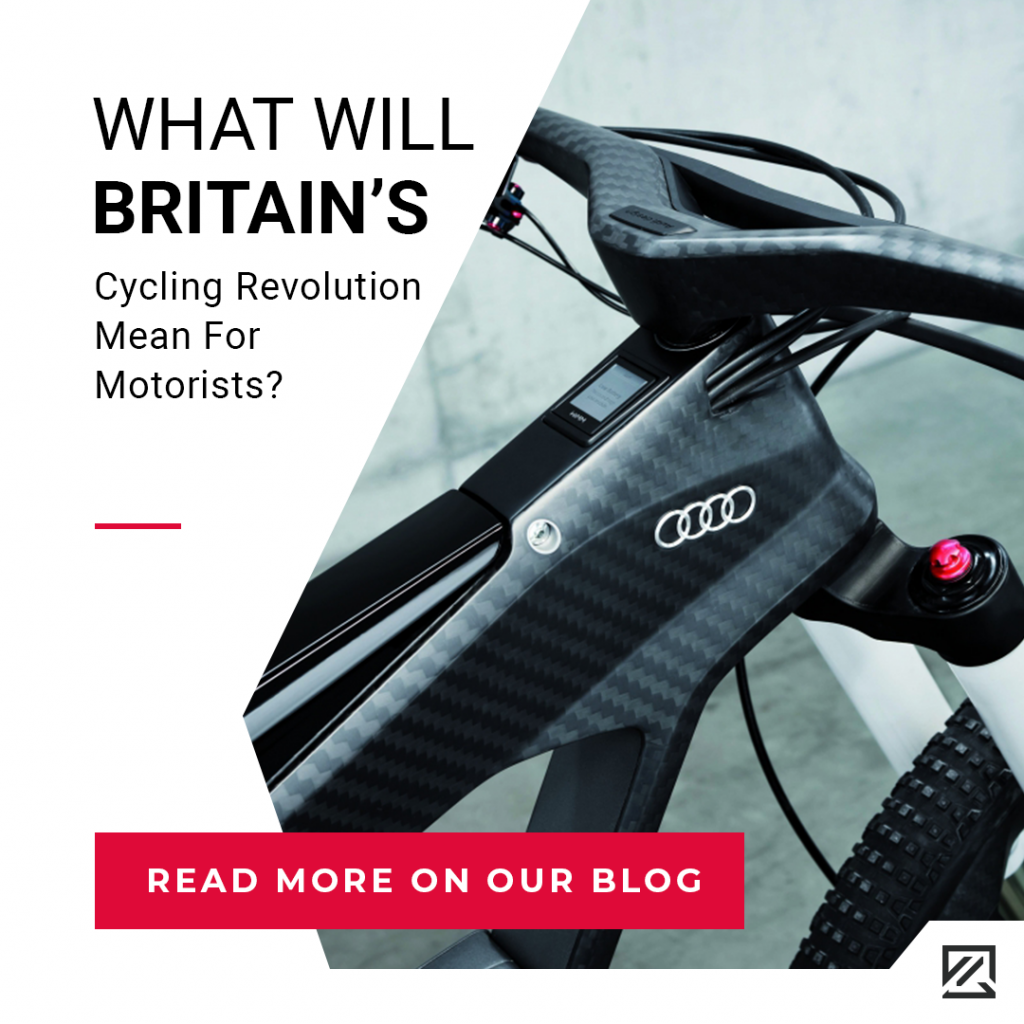 What Will Britain’s Cycling Revolution Mean For Motorists?

What Will Britain’s Cycling Revolution Mean For Motorists?

Since coming out of lockdown the number of commuters turning to bikes as an option as massively increased. The number of cyclists on the roads has increased by 146% of what they were pre-lockdown. Consequently, the government is seizing on this change in attitudes to make some significant changes.

In recent weeks, the government announced that they will invest a whopping £2 billion to promote cycling on British roads. So with all this change, what is the impact going to be for those who still need, or choose to drive?

Something that has been discussed at great length is protected cycle lanes. These are lanes where cyclists are physically separated from cars. The idea is to make it safer to cycle and give people more confidence while they are out on their bikes. You see a lot of these in places like The Netherlands where cycling is more popular.

The impact of this will depend on how it is done. It can be positive for both motorists and cyclists as it means no more trying to overtake cyclists on two streets. It also reduces the interactions between cars and bikes, which makes sharing the road, feel less like actually sharing. The downside is that to create these new cycle lanes. It may mean reducing road space for cars. This could be fewer or narrower lanes which could increase accidents.

Part of the push for more cycling is to limit air pollution. We’ve already seen London become a low emission zone. So, it’s reasonable to assume that these sorts of measure may get rolled out on a larger scale. This could be done by putting limits on certain types of vehicles or by merely closing more roads to cars. This is likely to only happen in particularly dense neighbourhoods. The details are unclear, but it is something to watch out for.

One big benefit of more bikes is that there will be fewer cars. The quicker and quieter journeys we’ve all been enjoying since lockdown may continue. To put some numbers on it, it’s been suggested that a 5% increase in cycling would result in 8 million fewer car journeys and 13 million fewer bus journeys. With numbers like that the roads could be a lot less congested in years to come, meaning a much more enjoyable journey for motorists. But, is the cycling revolution tempting you to ditch your four-wheels for two-wheels?