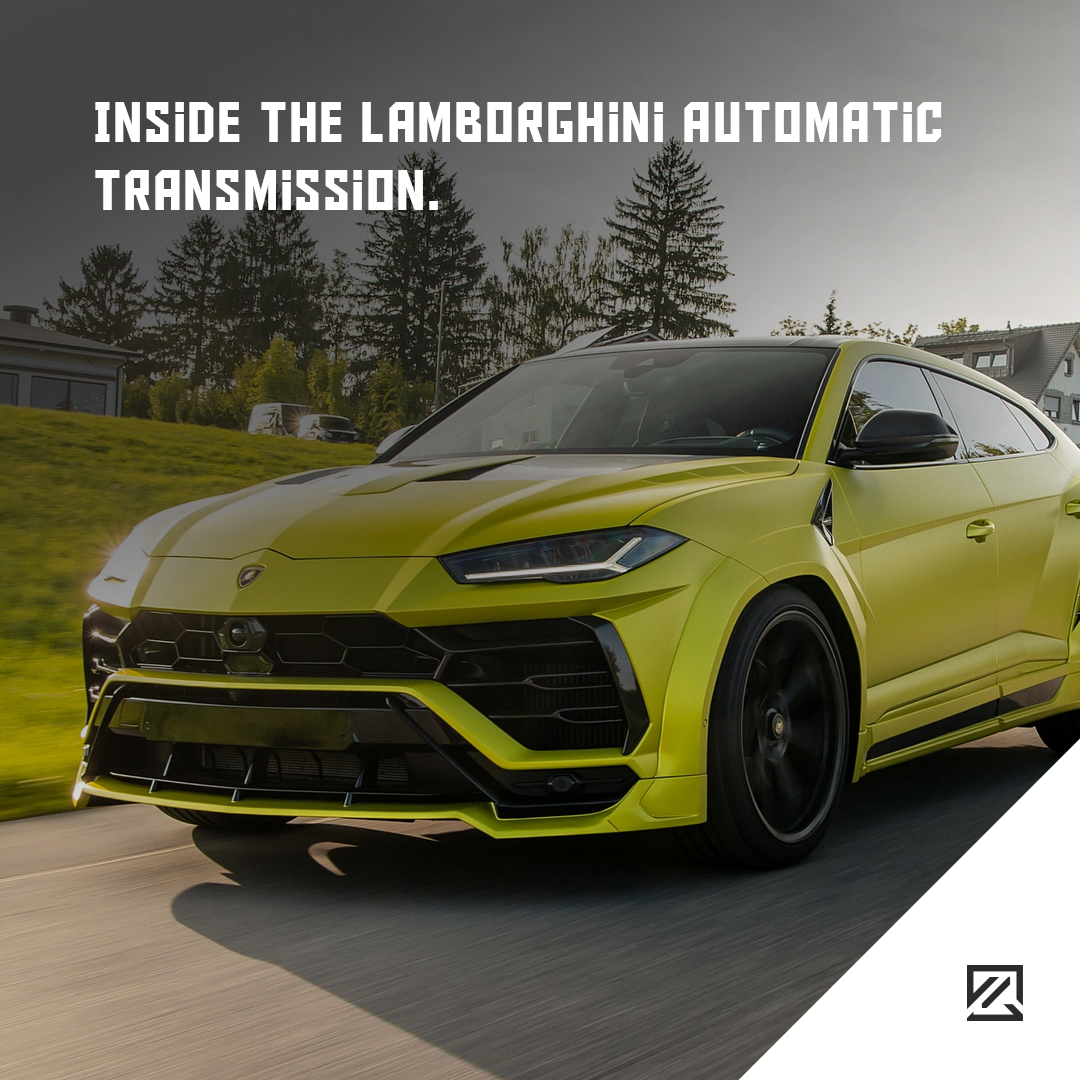 Inside The Lamborghini Automatic Transmission

A few years ago it might have been unimaginable, but it’s happened. Lamborghini has sold its last manual transmission car. The reason? Well, it turns out that the people who are buying Lambos don’t care about rowing their own gears. They have been choosing performance over engagement for a long time.

This choice of high performance means that the factories haven’t been making gear stick transmission Lamborghinis at all. The latest decision is just about making it official.

Part of the character of a Lamborghini has always been it’s characteristically violent gear shifts. With the advent of all paddle-shift transmissions, it might seem like Lamborghinis are never going to be the same again. But, before you mourn the loss of a ‘traditional’ Lamborghini lets compare the Huracan and the Aventador

On the surface the Huracan and the Aventador look very similar, Their engines are even pretty similar. Even with a V12 in the Aventador, and a V10 in the Huracan, there is very little difference in their power output. The big difference between these two supercars is hidden inside their transmission boxes.

The Huracan is the first Lamborghini to feature a dual-clutch transmission. This means that the transmission engages the next gear before shifting. The result is a smooth transition between each of the seven forward gears. It makes for a very drivable supercar. In fact, the Huracan is easily the most manageable Lamborghini to ever hit the road.

If you are a purist, then you might still want to feel the power of the Lamborghini with every shift. In which case the transmission in the Aventador was made for you. The gearbox was specially designed for this car and is the perfect combination of performance and grit.

The engineers modelled the transmission after the double-clutch system. So, the transmission still primes the next gear before shifting. However, there is no double clutch. The shift is always quick and efficient. But, it isn’t smoothed out. This is an ISR system. ISR stands for independent shift rods.

Lamborghini has made the jump to automatic transmissions. All cars are likely to make this shift eventually, especially as electric vehicles become more prominent. However, Lamborghini has given you a choice. You can have the feel of either an automatic or manual transmission while still letting the computer push your performance.