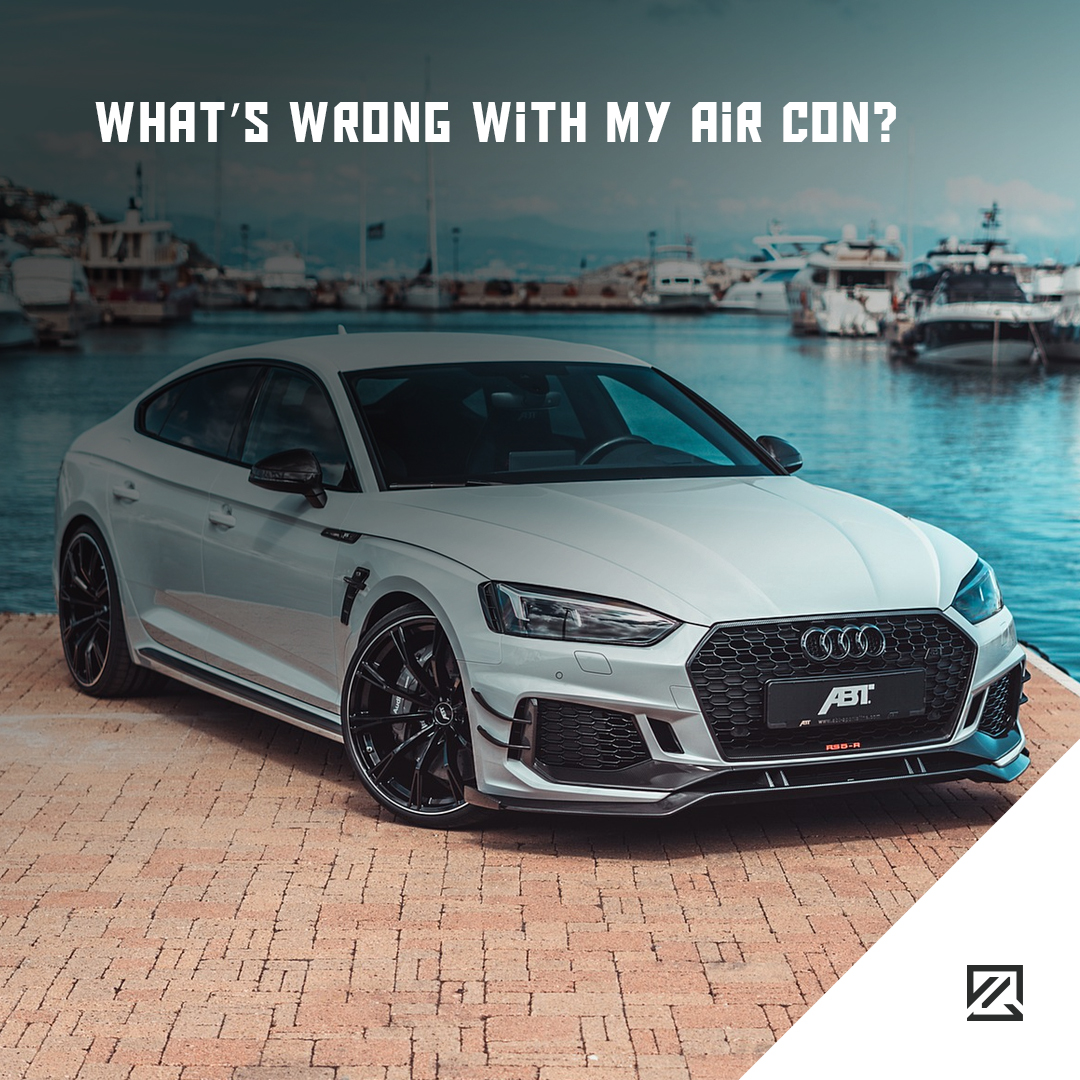 What’s Wrong With My Air Con?

The air conditioning system in your car is vital for your comfort while out on the road. Whether you commonly take long journeys or are more likely to stick to just short trips, having properly working air con can make a big difference. Helping with everything from staying cool in the summer months to demisting the windscreen in the cold, we rely on air-con more than we realise.

It is not uncommon for car air conditioning to develop issues, leading them to be less effective or even emit unpleasant smells. There are a number of reasons why your air con could be having problems and being able to identify and fix them yourself can save some serious money in the garage.

To help you identify and understand what’s wrong with your air-con, we’re sharing the most commonly found issues;

A chemical or sweet smell can be a sign of a leak in the hose, pipe, heater core, radiator or coolant unit. Gas leaks can also be recognised from the air-con if the smell of gas appears when you switch the system on.