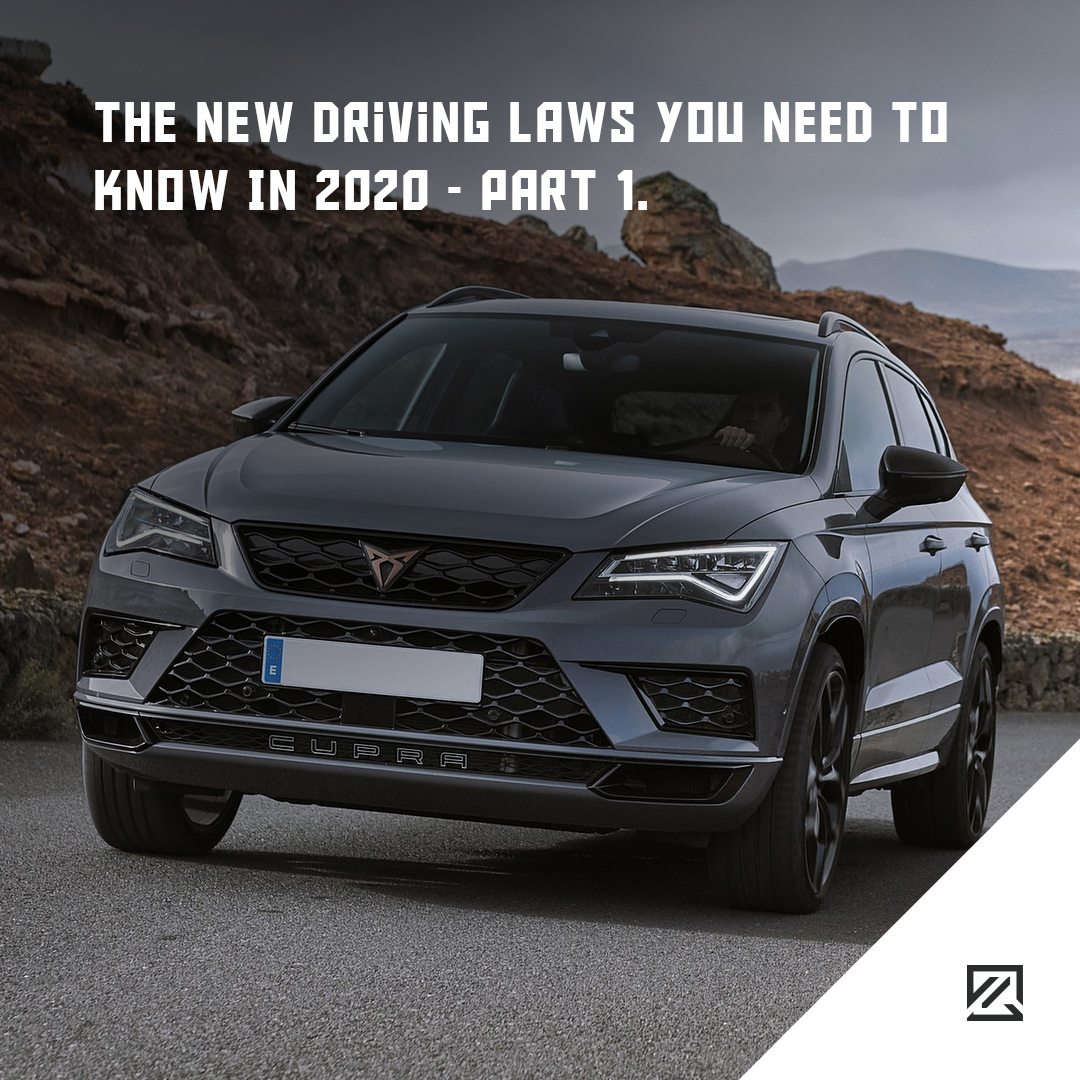 With the new year comes new laws. There were several changes made to driving laws in 2019, like the added penalty for driving in the wrong lane on a smart motorway. 2020 will also see a range of new legislation brought in to address a variety of issues, including car tax, parking restrictions and emissions.

In this two-part series, we’ll cover the main new driving laws that you need to know;

The ultra-low emission zone was introduced in central London in July 2019. This means that any vehicle that does not meet the low emission standards must pay a daily fee to drive in this zone. There are plans for this to roll out in several other cities during 2020 as well.

Leeds was planning to implement the policy from January, but there have been delays. Birmingham is planning to start charging for higher emissions vehicles from July. Other cities have expressed an interest in developing their own schemes. These include Edinburgh, Derby, Newcastle, Cardiff, Cambridge and Bristol. If you are planning a trip to these cities, you should check before you go.

It could be a costly mistake if you don’t, especially if you drive an older diesel car.

Not unexpectedly, car tax is set to go up. For most drivers, it will just be in line with inflation, which means a £5 increase. Higher emission cars will see a more significant increase of £15 and new vehicles are likely to see an increase compared the cheaper payments in existing years.

2019 saw the introduction of a £100 fine for driving in a lane with a red cross above it. This fine amount is likely going to increase in the coming year.

There are also plans to build a lot of new refuge areas along the route of smart motorways. This is to make it safer following breakdowns.

It is now legal for learner drivers to go onto motorways before they pass their test. However, they can only do so when in a car with dual controls. So you should expect to see some learner drivers on the motorways in the near future. It is not a mandatory experience for a driving test, so, not all drivers will have to do this.

Stay tuned for the next part in this two-part blog series which will cover more of the new rules that you’ll need to know before hitting the roads.