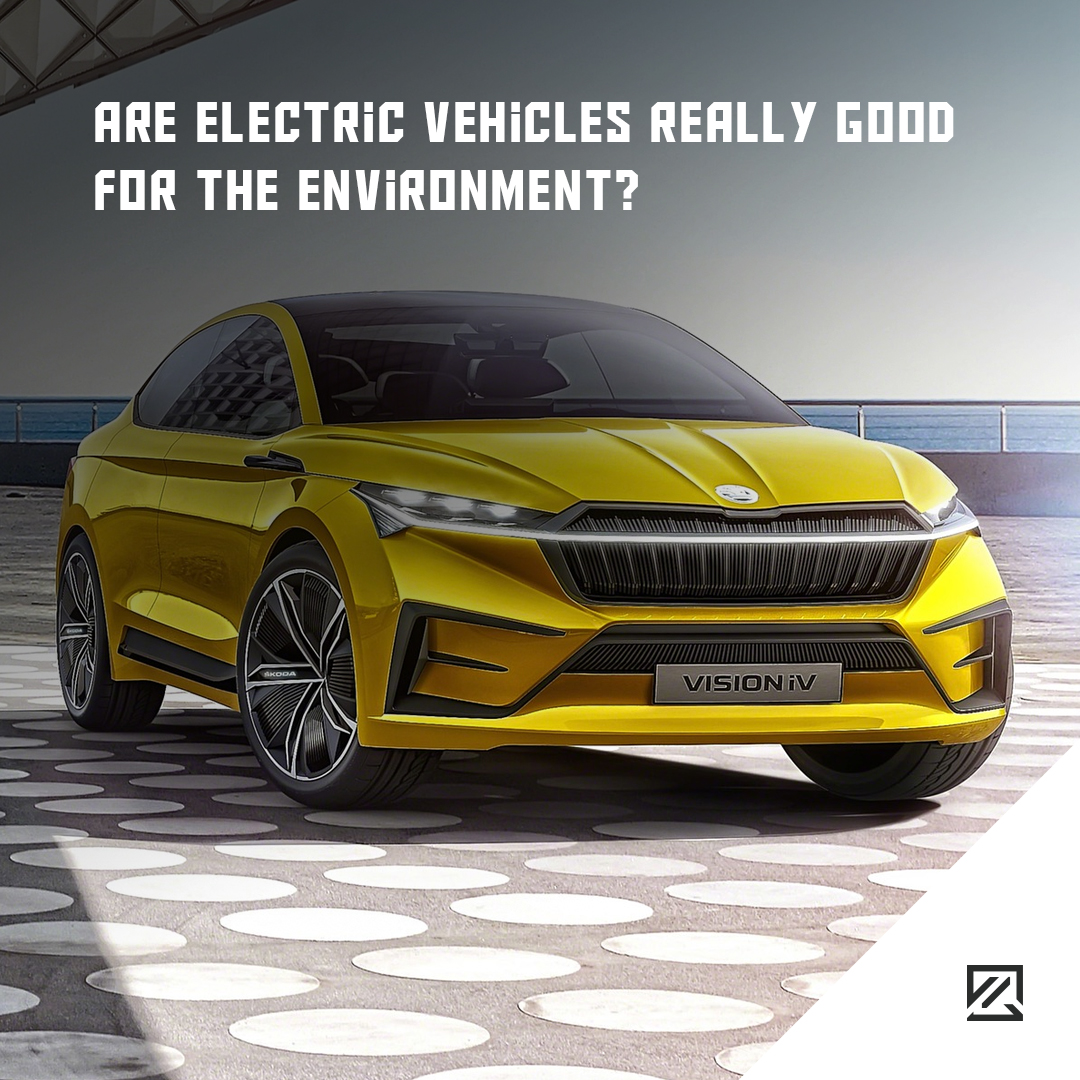 Are Electric Vehicles Really Good For The Environment?

In terms of travelling in an electric vehicle, using an EV has a much smaller carbon footprint compared to a standard petrol car. In fact, an electric battery vehicle is three times more efficient than a petrol car and has double the efficiency of a hybrid car.

Another issue which may impact the environmentally friendliness of an electric vehicle is the manufacturing of the battery packs. Several studies have shown that the production of battery packs consumes such a considerable amount of energy that it takes a significant amount of time for the electric vehicle to save as much CO2 as it creates.

So far research has suggested that electric vehicles will have to travel over 435,000 miles before they become greener than a typical combustion car. In fact, the production of the battery adds around 35g CO2 per km to an electric car, providing the battery lasts for 93,200 miles.

Another piece of research found that an electric vehicle emits up to 20 tonnes of CO2 before the car has even been driven.

For those who want to reduce their carbon footprint, experts recommend focusing on buying an electric vehicle with a small battery. However, the focus does shift towards car makers using more environmentally friendly practices and electricity generation to come from renewable energy sources to help make electric vehicles a more viable, efficient and planet-saving option for the future.