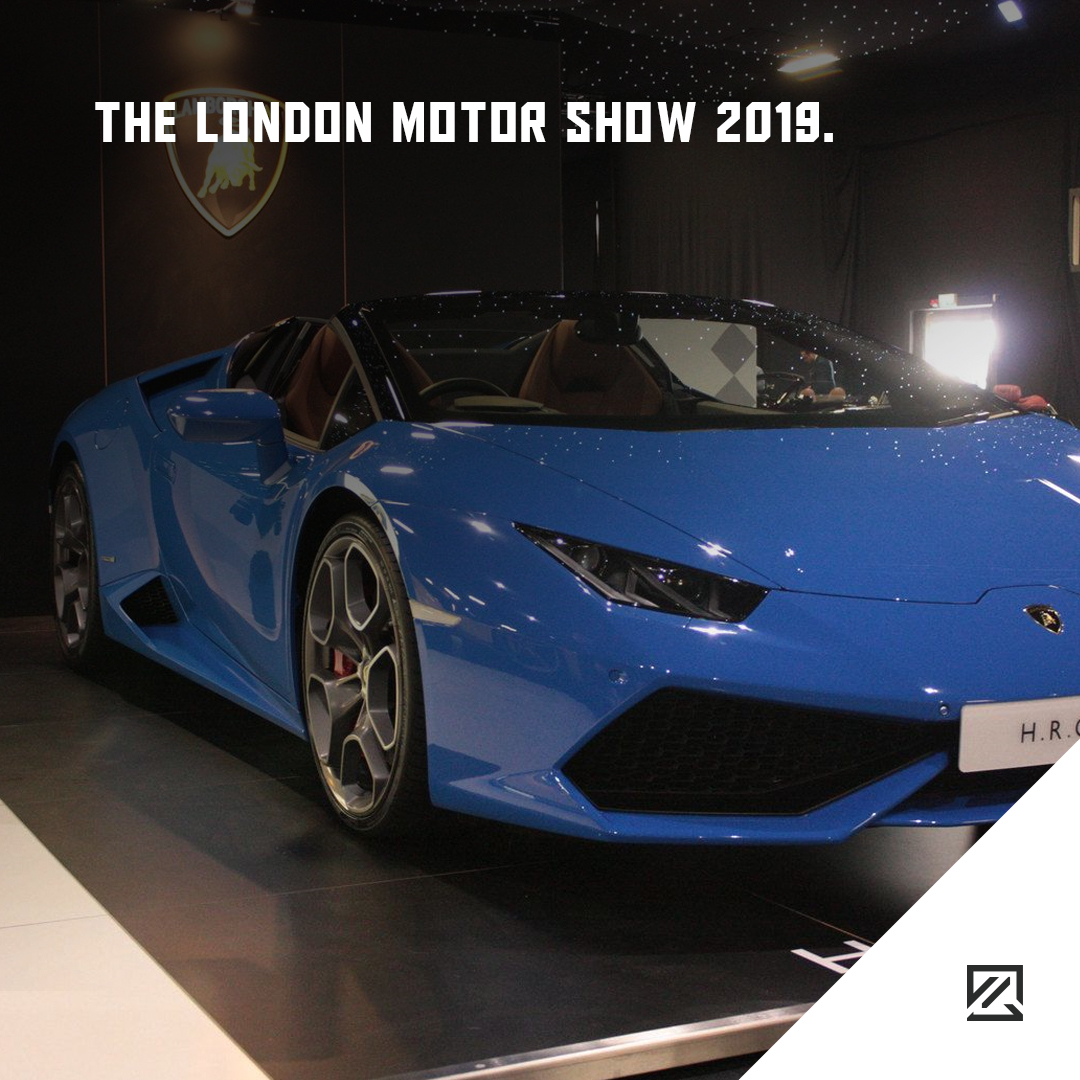 Held at the Excel in London Docklands, the 2019 London Motor Show opened its doors to reveal a whole host of new cars. So, what were the standout vehicles introduced at this year’s show?

This car has won three of the most prestigious awards this year becoming the World Car of the Year 2019 and winning the World Green Car and World Car Design. An I-Pace, with its trophies, were on display at the show. Design credits go to Ian Callum who initially had the design for the C-X75 supercar. However, when plans were shelved, the designs came in handy for the I-Pace.

The fully electric premium vehicle is the biggest contender against the Tesla Model X or S. The crossover style vehicle has a 300-mile range.

Finally, the much-anticipated vehicle of 2019 lands in the UK. The London Motor Show 2019 was the first chance to see the car up close. The vehicle has some noteworthy claims offering a 310-mile range, just pipping the I-Pace to the post and can gear up from 0-60mph in just 3.2 seconds. What’s more, Tesla is so confident in their vehicle that motorists can have a full refund within seven days or 1,000 miles, whichever comes first.

The vehicle named after the man himself, Enzo Ferrari was a big hit at the London Motor Show 2019. The vehicle offers 650nhp, a 6.0-litre V12 engine and a smooth, fierce-looking all-carbon structure. While the vehicle was first introduced in 2002, a Ferrari Enzo will now set back motorists a cool £1 million just for the entry-level version.

As well as the latest designs in the hottest vehicles, the London Motor Show 2019 also play homage to some of the most recognisable cars in history. At the show, guests could see the Back to the Future DeLorean that is always a crowd-pleaser for those who love the iconic 1985 film.

Furthermore, with the show situated in East London, it had to pay tribute to the Only Fools and Horses Del Boy’s Robin Reliant. While several cars were used in the filming of the show, it’s a special sight to see the real thing up close.