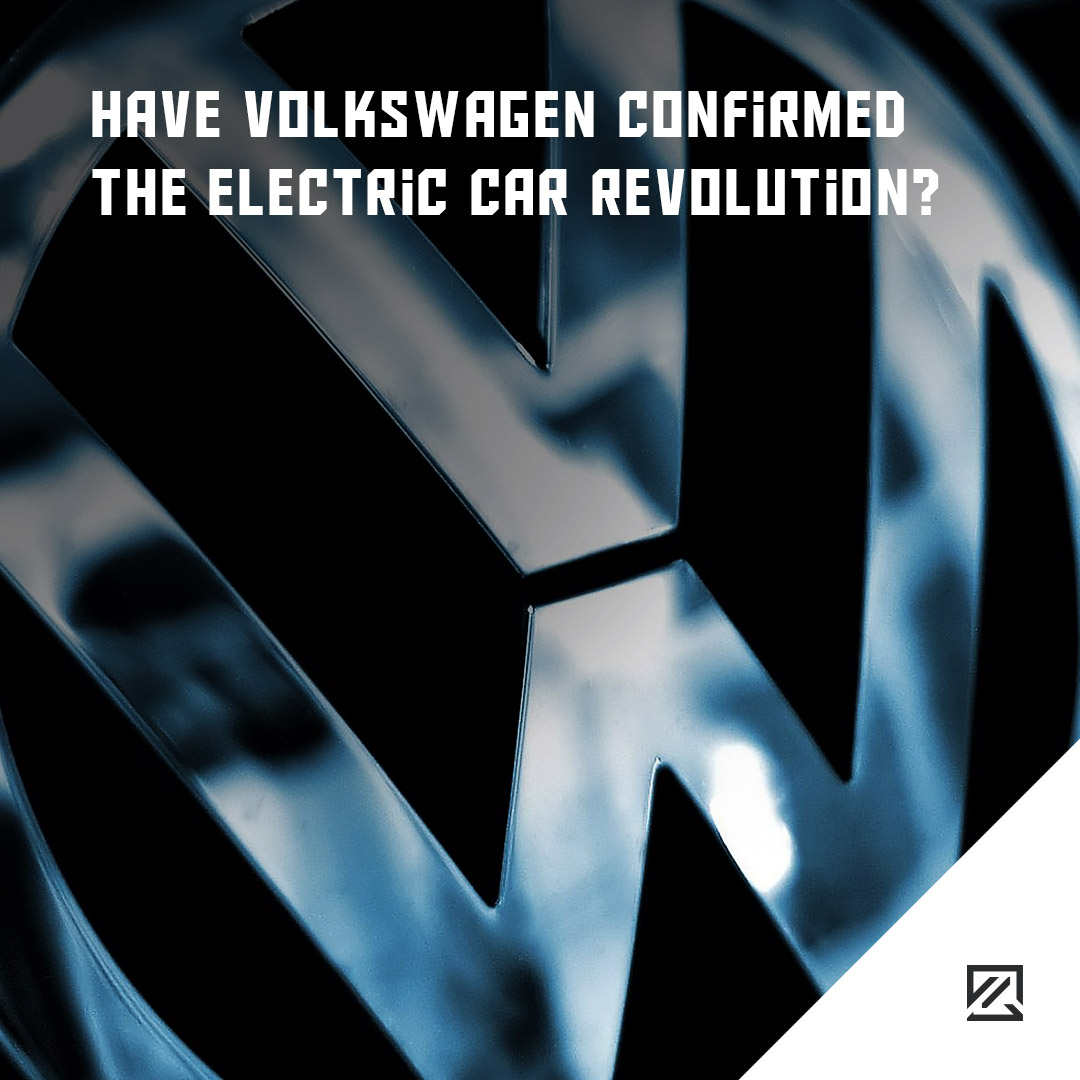 It seems like the future of the automotive industry has just been decided.

The biggest car manufacturer in the world, Volkswagen, has made a massive commitment to the future of vehicles with a pledge that all of the 300 models in their vehicle range will have an electric option by 2030. Not only will they give people the option for ‘clean’ cars, but they will also introduce 80 new electric vehicles across the VAG group within the next ten years.

Announcing this bold statement at the Frankfurt Motor Show, the VAG Group have also put their money where their mouth is by doubling their investment into zero emission vehicles. The investment into ‘clean vehicles’ now stands at a staggering £18 billion with another £50 billion put in place for battery production.

What does this mean for Volkswagen?

After shaming from the German government and negative press from the diesel emissions scandal, Volkswagen has had to work hard to begin to change public perception and win back the trust of customers and potential buyers. Some people believe this announcement is a way to improve public opinion of the brand and to show that Volkswagen is committed to clean energy and to reducing the impact on the environment.

What does this mean for the car industry?

As the biggest carmaker in the world, their commitment to electric and zero-emission vehicles paves the way for other manufacturers to follow. While many other car manufacturers have brought out models or are developing electric cars, so far no other carmaker has promised such a broad electric vehicle commitment.

What Volkswagen has also done with this announcement is put themselves in direct competition with the current leading electric car manufacturer, TESLA. While TESLA is currently focused on the ‘gigafactory’ battery factories, Volkswagen has a massive cash injection into planning their battery supply chain and also plan to match TESLA with four ‘gigafactories’.

What does this mean for car buyers?

With many governments across Europe and beyond planning a diesel ban in the future, it was not expected that carmakers would be ready to adapt so quickly. It now seems that electric car production is ramping up and this could bring the diesel ban into effect more quickly.

What now needs to happen to make electric vehicles realistic for the market, is to have the appropriate infrastructure in place. Car charging ports will need to become widespread as will the education about how long it will take to charge the car, the costs involved and what the demand will be like.

Without ease of use, the car manufacturers may well produce the cars, but will the public be ready to buy them?