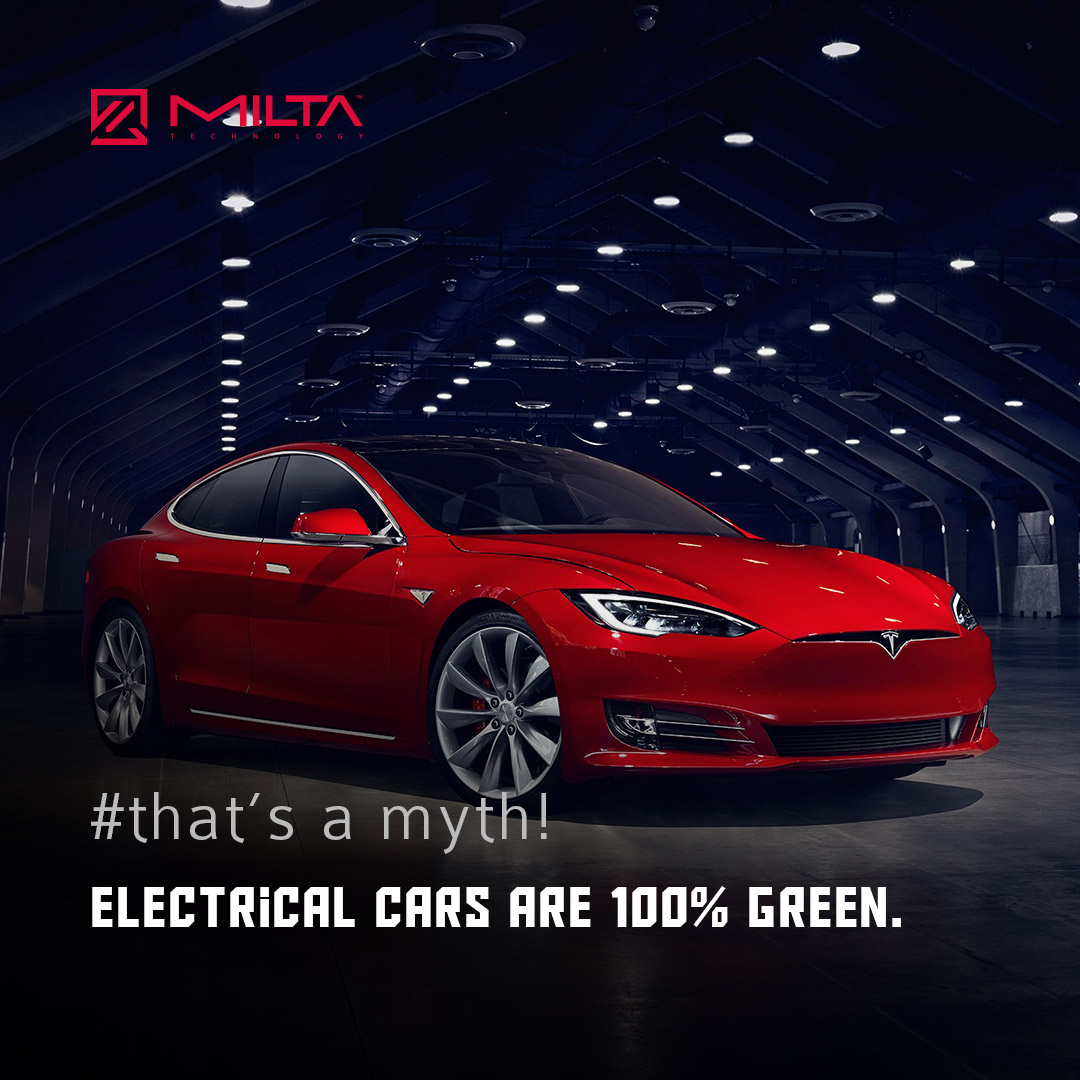 People tend to buy more electric cars while thinking that they are 100% green. They are certainly better than cars with combustion engines, as they don’t emit any greenhouse gases or any other air pollution. Unfortunately, they haven’t been manufactured fully environmentally friendly as the production of one such vehicle creates about 8,8 tonnes of carbon dioxide. It is much more than standard petrol car, which uses 5,6 tonnes of this substance while being manufactured.

Other parts of the car also influence the electric car’s image. The battery consists of numerous rare and toxic materials as nickel, lead and lithium. The same battery wears out by time causing shorter lifespan of the vehicle. Even if you replace it, the battery change generates more pollution too. Electric cars are more nature-friendly, but unfortunately not as much as some people would like. There is still a lot of place for improvements.