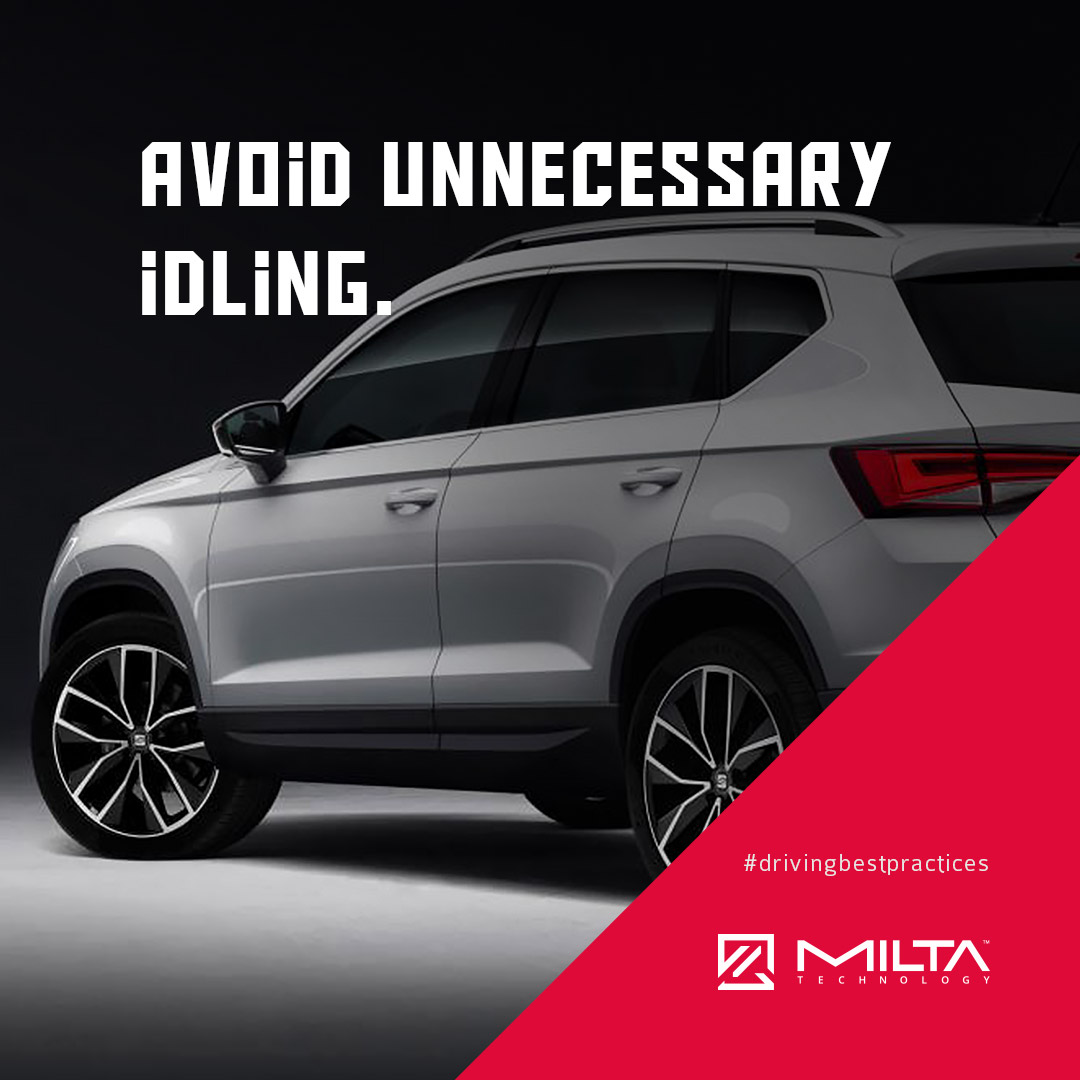 If your car doesn’t feature the start-stop system, remember to turn off the engine when you stop your car for more than 10 seconds. That’s more or less the time to burn the same amount of fuel which is used to start the engine. You will give the environment a significant relief in doing so, but that’s not the only reason. Idling for a few minutes every day can cost you several dollars per week. That maybe not too much, but it adds up in time. Imagine what you could buy yourself after a year of refraining from idling.

Some people claim that restarting your engine will result in re-work cost of some components, that outweighs the savings on the fuel. We’ve found a study performed by Argonne National Laboratory, which says that if you drive mostly short distances, on average, you should not exceed ten restart cycles per day. This way you will make sure that turning off your engine will be saving your money instead of increasing the maintenance costs.