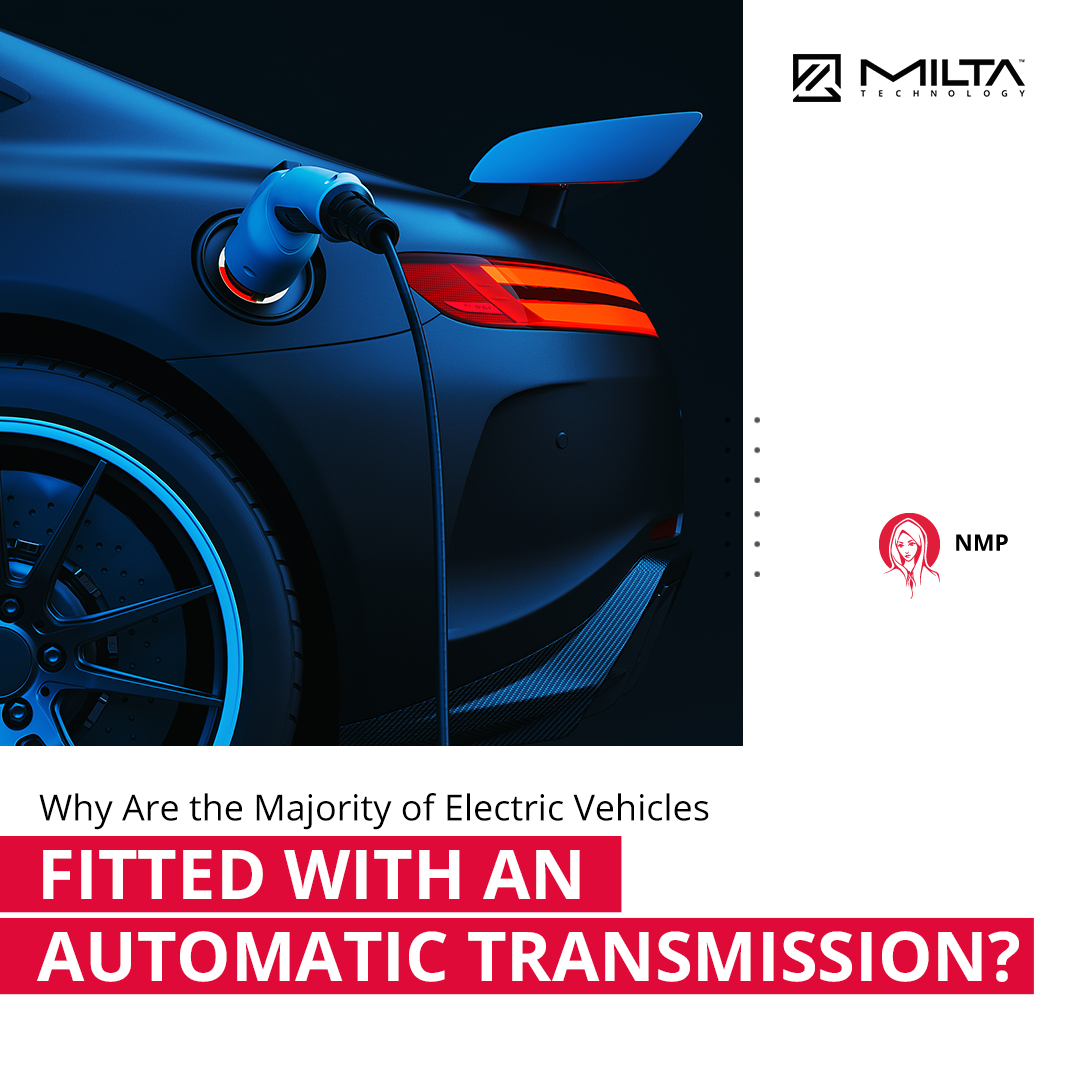 Why Are the Majority of Electric Vehicles Fitted with an Automatic Transmission?

The realm of electric vehicles used to be on the fringes of the wider automotive world. Electric cars were for green-minded crackpots and the ultra rich who happened to have their own charging setup at home and only used their electric vehicles to be seen in town on short-distance errands. The only other use for electric vehicles has been in personal mobility scooters and golf carts!

/
Which EVs Have Manual Transmissions?

What are Hybrid Cars?

Hybrid cars were the previous mass-produced electric vehicle option before mass-market battery electric vehicles (BEVs) like the Nissan Leaf and Tesla Model S took to the showroom floor. The first example was the Toyota Prius, followed shortly after by the Honda Insight. These cars featured a regular internal combustion engine accompanied by a lithium-ion battery. The car would use electric-only power when travelling at low speeds before automatically switching over to petrol engine power, which would in turn recharge the electric battery as it ran.

But are hybrid cars really EVs? When we use a wider and more accurate definition of the term “EV” then yes, they are. While many associate “EV” with the idea of BEVs only like the Nissan Leaf, it isn’t accurate to do so. But cars like the Toyota Prius were not manual cars, either? Which hybrids have manual transmission? The answer is mild hybrids.

What is a Mild Hybrid Car?

So, a mild hybrid car cannot travel solely on electric power. The electric motor works to reduce the workload of the internal combustion engine, which in turn makes the engine more fuel efficient. The engine that doesn’t work as hard consumes less fuel, and also endures less wear and tear and invariably lasts longer. These are also the only members of the electric vehicle family you’ll find with a manual transmission.

/
Why Can’t Other EVs Have Manual Transmissions?

The answer to this question is simply that electric cars work in such a way that means they do not require any of the mechanical trappings that a regular petrol or diesel car does. The transmission isn’t the same in an EV because the EV doesn’t need things like a clutch. The fact that it doesn’t need a clutch means that it also doesn’t need gears. We call the transmission in an electric car “automatic” but the reality is that there isn’t anything like a traditional torque converter automatic transmission in there at all.

EVs are propelled by the action of electric motors. Electrical energy moves from the battery to the motors — there are usually 1, 2, or 3 electric motors depending on the mode you buy — which then rotate the axle and move the car forwards or backwards. Mechanically speaking, it’s relatively straight-forward when compared to your typical automatic transmission.

The transmission in an EV, then, is typically identified as a “single-speed” transmission since there are no gear ratios through which to cycle. The car is either in drive, reverse, park, etc., but it doesn’t have to cycle through any gears as it accelerates. This is one of the reasons that even fairly common electric cars like the Tesla Model 3 can accelerate from 0 to 60 in just 3.5 seconds if you use the Model 3 Performance model. Those are the kinds of times associated with German and Italian supercars!

Contrary to some opinion that states that EVs can’t have gears, they absolutely can from a technical standpoint. The thing is, though, why would you bother? Lithium battery technology already makes EVs more expensive than a regular car. Adding in a transmission with gears would simply mean more maintenance, more production cost, and a need to redesign the mechanical layout of the vehicle.

So, we’ve established that by and large, the EV market is one where gears and transmissions are really not a thing that people think about. The only member of the extended EV family that has manual options is the mild hybrid, but those are likely to go kaput over the coming years as we get close to the deadline to make petrol and diesel cars a thing of the past.

Right now, the EV market contains 4 main types of vehicle you can purchase: