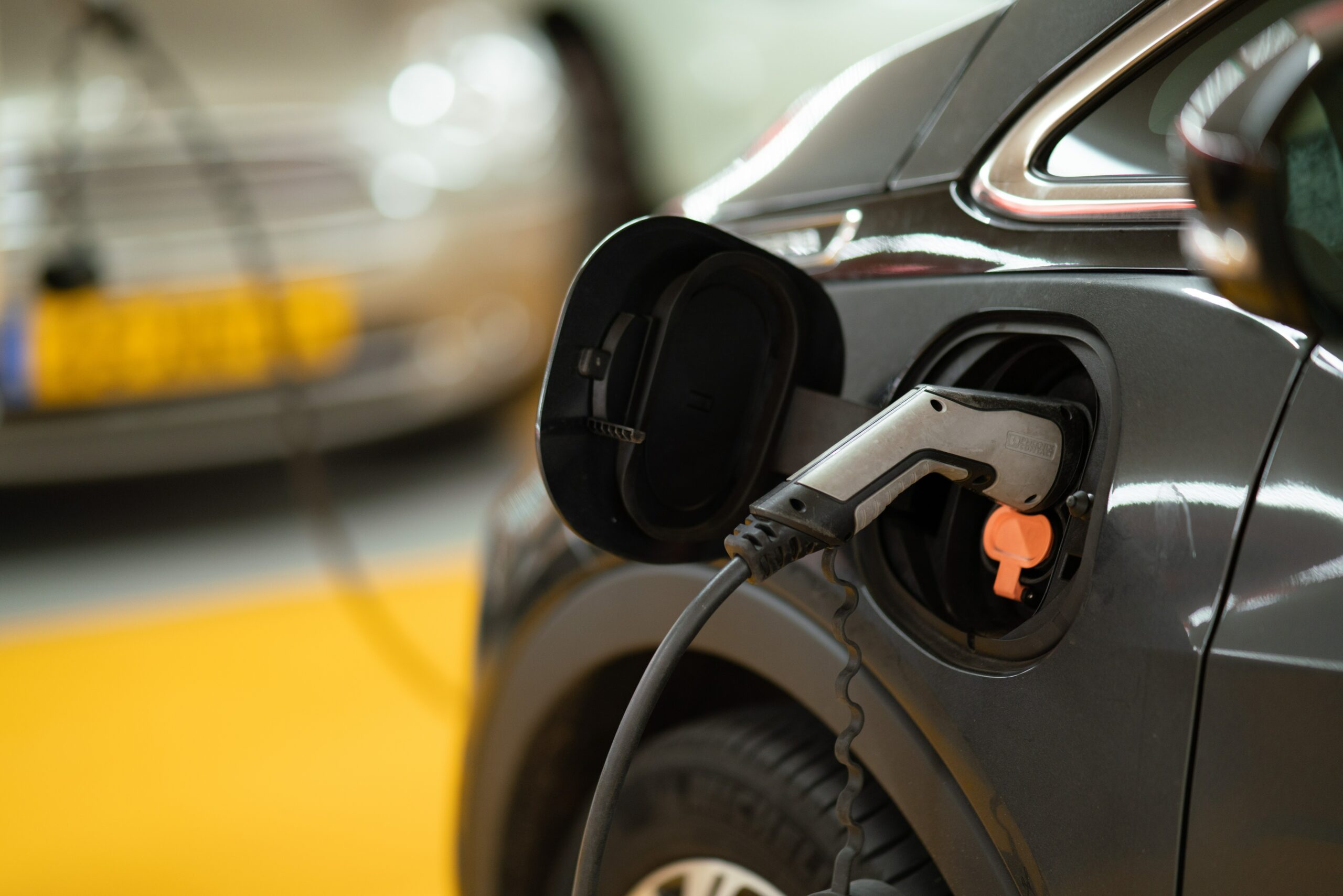 Electric car FAQs – Everything You Should Know About EVs

The automotive industry is undergoing the biggest transformation since horse and carriage. With the world set on reducing our carbon emissions to prevent further climate damage, electric vehicles are undoubtedly the future. There are several differences between cars with petrol or diesel engines and cars with a hybrid or fully battery-electric drive.

If you wonder what those differences are, why you should consider buying an electric vehicle and every other frequently asked question about this topic, we suggest you stick around. In this electric car FAQ article, we cover everything from the general advantages of EVs and all the way down to the specifics of charging and driving range.

/
What are the advantages of an electric car?

Electric vehicles offer several advantages. Here are the main ones:

Electric cars offer a different experience than anything else out there. Because they offer maximum torque from a standstill, they are a whole lot of fun and will easily leave most petrol and diesel cars behind with ease.

Many countries and cities offer additional benefits to EV owners, such as the use of the bus lane, free or discounted parking, free charging and no access bans to the inner cities.

/
Are electric vehicles more likely to catch on fire?

The media likes to report about the fire hazards of electric vehicles. Even though petrol and diesel cars burn up every day, burning electric vehicles are much more interesting to report on. The truth is that several credible testing facilities such as the German ADAC have shown that the risk of fire in electric cars is just as low as the risk associated with petrol and diesel cars. Lithium-ion batteries are constantly improving and each electric car entering the market goes through intense safety testing.

Good question! In general, the answer is no. The tires are not special, but the tire dimensions on electric vehicles are often optimized for rolling resistance. The better the rolling resistance, the more energy-efficient is the drive and the further you can go on a single battery charge.

We already mentioned that electric vehicles don’t emit any local gas emissions, however only when charged with electricity from renewable sources one can claim that they are driving more sustainably than petrol and diesel car owners. In reality, the production of an electric vehicle produces more CO2 emissions than the production of a petrol or a diesel car. However, as the world moves to renewable energy sources and as we learn to fully recycle electric vehicle batteries, we are looking towards a much cleaner and sustainable future.

Batteries in electric vehicles have a limited lifespan. Although the lifespan is not short, car manufacturers must have a plan in their heads for the effective reuse and recycling of lithium-ion batteries. For example, Volkswagen plans on reusing used batteries in their mobile charging stations and they already have a recycling plant ready for batteries that have reached the end of their journey. According to Audi, who offers an 8 year or 160,000 km warranty on their batteries, they have already developed a process that recycles 95% of materials from batteries used in their plug-in hybrids.

/
Why are electric vehicles more expensive to buy than petrol and diesel cars?

Electric cars are generally more expensive due to the amount of money spent on research and development. Another reason is the price of lithium-ion battery production and smaller production figures of cars which also drive the prices up.

/
Are electric cars cheaper in the long run?

As of now, we would still have to say no. Unfortunately, most cost comparison analyses and research still shows that electric cars are not cheaper in the long run. But this difference is smaller each year and we might soon reach the limit where buying and owning an electric car will also be financially beneficial.

Although the upfront costs of purchase are higher when buying an electric car, the maintenance, the affordable charging and other benefits of owning an electric car are making them more accessible and desirable each year. Electric car manufacturers are fighting to make electric cars more affordable to the masses in order to achieve mass adoption and higher sales figures. This competition is lowering the prices of electric vehicles for the end consumer.

/
Are electric cars expensive to maintain?

No, quite the opposite, they are much cheaper to maintain than petrol and diesel cars. They do not need regular oil changes and they have fewer parts that need replacing as they get older. Additionally, the prices of electricity are still considerably lower than those of petrol and diesel which also makes electric vehicles cheaper to run.
How often do electric vehicles need to be serviced?

Because they do not need regular oil changes and fewer replacements of wearable car parts, electric car owners spend much less time at the service centre. The only thing that needs regular maintenance and replacement are the tires, certain suspension parts and brakes.

/
What is the driving range of an electric car?

The driving range greatly varies depending on the size of the battery and between different car models and driving styles. When buying an electric car, you should consider your needs. For inner-city driving, a small electric car like the Volkswagen e-up! with a range of 99 miles per charge could be sufficient. On the other hand, for covering greater distances on highways across Europe, a Tesla Model S with a range of 412 miles per charge would be a better choice.

/
Where can you charge an electric car?

An electric car can be charged on all publicly available charging points, some are free while others require a subscription plan or payment at the end of charging. Manufacturers such as Tesla have their own charging network and other manufacturers are following in their footsteps. Overall, finding a charging point is not the slightest issue, even in smaller towns across the UK and Europe.

/
How long does it take to fully charge an electric vehicle?

The answer to this question depends on the size of the battery and the capacity of the charging station. Generally, it can take the whole night or even more but on the other hand, some charging stations are capable of charging your electric vehicles to 80% capacity in less than 30 minutes.

/
What influences the driving range of an electric vehicle?

Manufacturers all like to brag about range figures on paper. In reality, the driving range depends on the environmental conditions (cold or heat), road conditions, driving style, average speed and even things like interior heating and other energy-consuming electronics. All these factors can decrease the realistic driving range by up to 30%.

With the rate of battery development, the decreasing prices of electric vehicles and the increasing amount of new models coming out every year, the future of electric vehicles is without a doubt a bright one. More and more manufacturers are releasing statements about their dedication to an electric future and their plans to commit to more sustainable mobility.

If you plan on buying an electric vehicle in the future, our advice is to really consider your needs and your environment. In general, electric vehicle technology has made great leaps in the last 10 years which makes this a good time to consider an electric car as a viable alternative to a petrol or a diesel car.