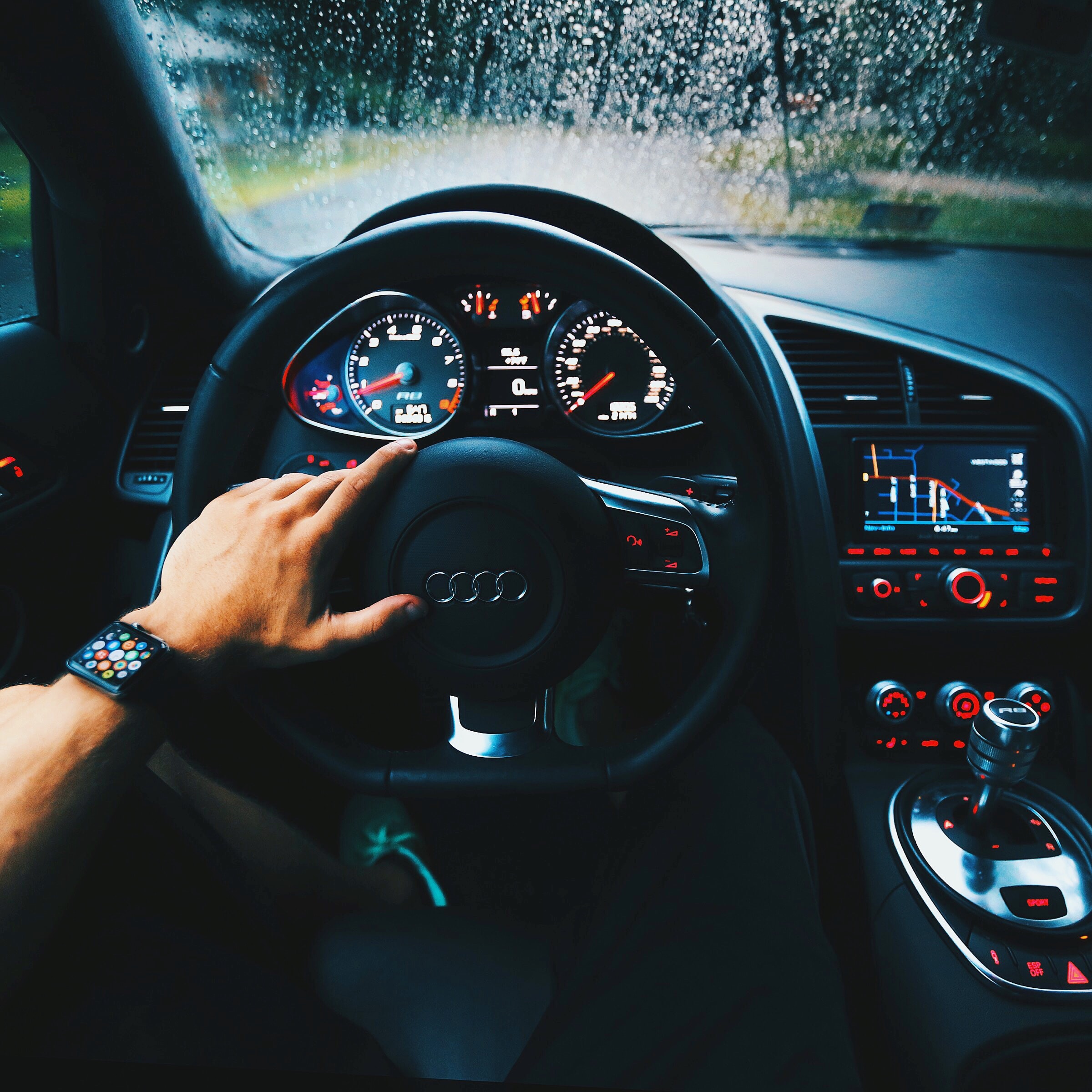 Many of us are prone to misconceptions when it comes to driving. There are certain things that we simply hold to be true but are in fact total myths. In today’s blog, we’re going to be exploring some of these common misconceptions, and the reality that should rightfully take their place.

/
#1: If you’re indicating, others should give way

Have you ever indicated to make a turn either to join traffic or turn right into a junction but are faced with a seemingly endless line of traffic in your way? You might have uttered to your passenger (or to yourself, we all do it) that you think because you’re indicating and waiting nicely, sooner or later someone will do the “right thing” and let you in.

You should know that any time anyone gives way at a junction like that, or lets you in front of them in traffic is doing so out of pure courtesy alone. Nothing legal compels them to do so unless clearly instructed by a “Give Way” sign.

This one is really a half truth. It’s true to some extend that in older vehicles, shifting into neutral in when you’re in a skid would help you reduce your stopping distance, but the same can’t be said of modern cars.

In fact, the safest things to do are leave the car in gear, gently apply power and steer the wheel in the direction that the wheels are sliding so that your rear wheels can gain traction again. If you are in neutral, then this won’t work because you can’t add the power you need.

/
#3: Sunglasses help you see through the spray of the rain

It’s hard to know for sure where the myth originated. On those days when the rain is coming down hard enough to reduce visibility, there is a belief that wearing sunglasses will somehow allow you to cut through that mist and magically see further ahead. It simply isn’t true.

When driving in heavy rain, you need to increase your following distance, reduce your speed, drive with your lights on and be even more vigilant than you normally would be.

/
#4: Using the heater means more petrol being used up

Have you ever given someone the evil eye for turning on the heater in your car when you’ve deliberately left it off “to save petrol”? It’s a very common misconception, as it happens, that apparently activating the heating in the car will use up more petrol. While it is true that using the air conditioning adds to your fuel consumption, the same is not true of the heater.
This is because the air conditioner draws power from the engine to operate, forcing it to work harder and thus use up more fuel. The heater, on the other hand, uses excess heat that is already within the engine core, and then redirects it into the cabin. There is no extra power generated and therefore no extra fuel used up.

/
#5: Men are safer drivers than women

Sorry, gentlemen, but the statistics are in. Whatever you’ve been led to believe about women drivers, they are proven to be safer drivers. According to information published in the Independent in 2018, men are nearly four times more likely to commit a motoring offence than women.

Though insurance premiums tend to have evened out once again for various reasons, it was the case for year that women enjoyed lower insurance premiums on the basis that they were regarded as lower risk than male drivers. Men are more prone to risk-taking behaviour, and that is not good news for an insurance company.

/
#6: Parking tickets have no impact on our lives other than financial

If you’ve ever gotten a parking fine and then subsequently forgotten to pay it, you might think that the only result of that (and an annoying one, too) is that you’ll have to pay more money. In fact, having unpaid parking tickets can negatively impact your credit score, which has other far-reaching impacts on your life. Get those tickets seen to, ASAP.

Many people have claimed this to be true, while some have used eating a banana or some other food while driving as proof of their “daredevil rebel” genes. Actually, you’re not doing anything illegal when you eat and drive.

It’s certainly not a safe thing to do since food and drink can obscure your vision or otherwise distract you. It’s even worse if you drop something hot and get agitated by that. So, it’s a dangerous habit, but not technically illegal.

/
#8: You can use your mobile as long as you’re pulled over and parked

We all seem to have gotten the message that we can’t be using our mobile phone while driving. We know that we are supposed to pull over safely to the side of the road and we can make a call from there. But what about the car engine? Well, we’re stopped, aren’t we? Surely it doesn’t matter if the engine is on or off. Here is the misconception.

If the police were to encounter you speaking on your phone with your engine running, even while parked at the side of the road, you are deemed to be in charge of an active vehicle and thus could still receive a punishment.

This is a long-standing and pervasive myth that has spread around the whole country. We think that if we’re driving 32mph in the 30 zone, then the speed camera either won’t register the infraction, or that we won’t be fined for it. This is wrong. Speed cameras detect any and all excess of the speed limit and you will be fined if caught.

/
#10: You won’t get points on your licence if you’re driving a hire car

Finally, anyone who has hired a car in the UK for any reason and decided as a result to drive more haphazardly or without due care and attention to the highway code, beware! You think that because you’re in a hire car you “can’t be touched” by the cameras and whatnot, but this is totally wrong. If the hire company receives information on a speeding fine, they will pass your information along post-haste and you will find yourself in trouble.

/
Know the Reality; Stay Safe on the Road

Busting these myths and others is important in helping to keep drivers informed and safe on the road. Too many bad driving decisions are made by people fuelled by certain fallacies and wrong-headed ideas, and it makes them and others less safe on the road. Know the truth, bust the myths.