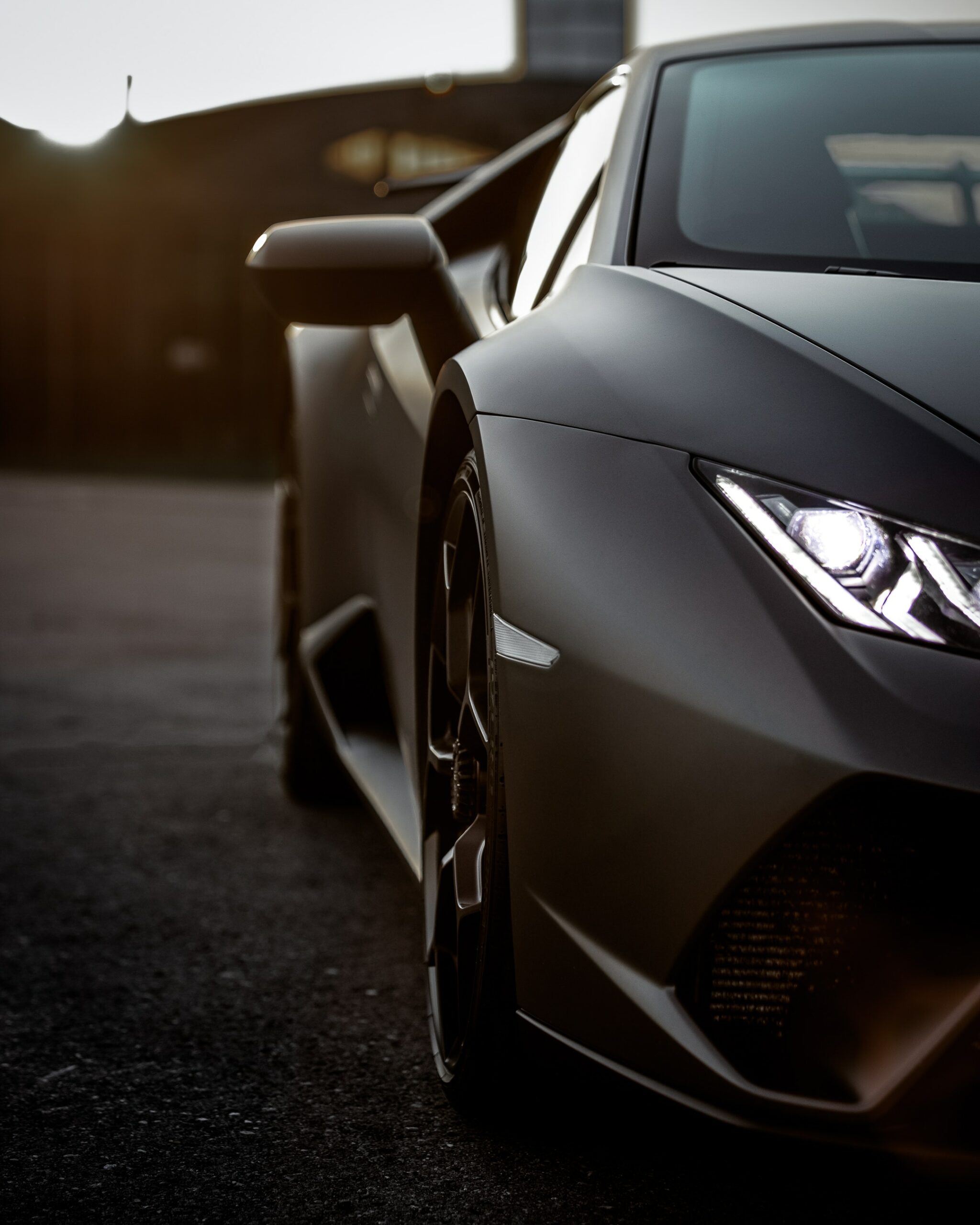 Sounds from Your car That Aren’t Necessarily Bad

When you search for information about sounds that your car is making, it’s bound to be about 99 percent scary bad news. In the automotive world, any kind of unrecognized noise is considered to be a terrible, even doom-filled sign; a sign that something serious is wrong with the car and it needs major (and expensive) maintenance or repairs.

In fact, a lot of the information out there about grinding noises, knocking sounds and whatnot is pretty accurate. There are indeed some very unsavoury sounds that do warrant professional inspection and possibly repair. Others, however, you don’t have to worry about because they are likely minor issues that can be resolved quickly:

Below are some noises caused by quite everyday wear and tear that can be quickly fixed if addressed immediately. Doing so will help you to avoid bigger repair bills later if you leave it unchecked.

1. Squealing from the Engine after Starting

That squealing noise is almost certainly a worn-down serpentine belt. It’s a critical component in the engine, helping control the alternator, starter and other components. So why is it not a serious noise? It’s because the likely solution to this problem is either an adjustment to the serpentine belt, or a simple replacement. Either way, it’s a simple (and affordable) job to do, and nothing to be concerned about.

2. Squeaking from the Brakes

When you press down on the brake pedal, if you hear a high-pitched squeaking noise, it is most often a sign that your brake pads are nearly worn down and it’s time for some new ones. If it’s a “clean” squeal or squeak, then it’s more of a reminder to change the brake pads very soon. If the sound is more “metallic,” however, it indicates that the rotors are getting dangerously close to contact with the brakes and that would be a big problem.

If you notice that there’s a sound initially, but then goes away after you’ve been driving around for a while, then the problem might be caused by a little rust or corrosion. If the sound goes away, then while it warrants some attention, perhaps at your next service, it’s not an immediate problem and isn’t as serious as a continuous squealing noise.

3. Clicks When You Steer

This can be a little disconcerting because it can be hard to imagine what’s making that clock-like ticking noise. Most often the culprit is worn or damaged CV (constant velocity) joints in the front of your car. These joints provide the needed flexibility to the wheel axles while your wheels are spinning. Once again, this is nothing to be alarmed about. Take the sound as an indication that you should ask the mechanic to check the CV joints and see if they need replacing. They most likely will. Replacing the CV joints is simpler and cheaper than any damage that could be caused by leaving them unchecked.

There are myriad noises that might emerge from your tyres, some of them normal and other indicating an issue, but perhaps not as serious as you think. Since the tyres are always rolling and making some noise, unusual noises are very noticeable to drivers. Listen for vibrations in particular, which could indicate that one of your wheels is slightly bent.

Beyond that, it could be an issue with alignment or wheel balance. All of these things can be checked quickly and simply, but that doesn’t downplay the importance of keeping balance and alignment right. The key thing, as with all the noises that we describe above, is not to panic.

/
How Should I Respond to These Noises?

As we’ve pointed out above, your first reaction shouldn’t be to assume that something is deathly wrong or that you are in need of any major repairs. All internal-combustion engine cars are mechanical beasts, and it’s easy for one of the seemingly countless interconnected metal parts to go wrong. None of it is any cause for huge alarm. Fixing a small localized problem is routine, and won’t cost too much.

2. Get the Car Checked

Do you remember how your car sounded when it was brand new? That is the normal range of sounds that you should hear, and any others are typically an indication that something needs fixing. The key is merely to understand each sound as a kind of alert, much like a light on the dashboard, that’s telling you to have a professional cast their eye over the vehicle and see what’s up.

One instinct we have is that a noise is there, but not really affecting our drive quality. The temptation, therefore, is to simply ignore it, possibly even drown it out with the stereo speakers. The fact is, however, that while the noise may indicate a minor problem now, it can quickly turn into a much more serious one.
Take the CV joints in the front axle, for instance. You may acclimatise yourself to the clicking, but what happens when that joint fails completely? That’s when you can lose balance in your axle, thus losing traction on the road. That’s a direct safety issue.

/
Noises are Guides, Not Alarms

In the end, take the attitude that every noise is guiding you towards preventative action. Check the serpentine belt, get the brake discs changed on time, fix the axle joints when they need it, and keep one close eye on your tyres. These noises will remind you when your vigilance slips, but it’s also a chance to get the problem fixed while there’s still time.