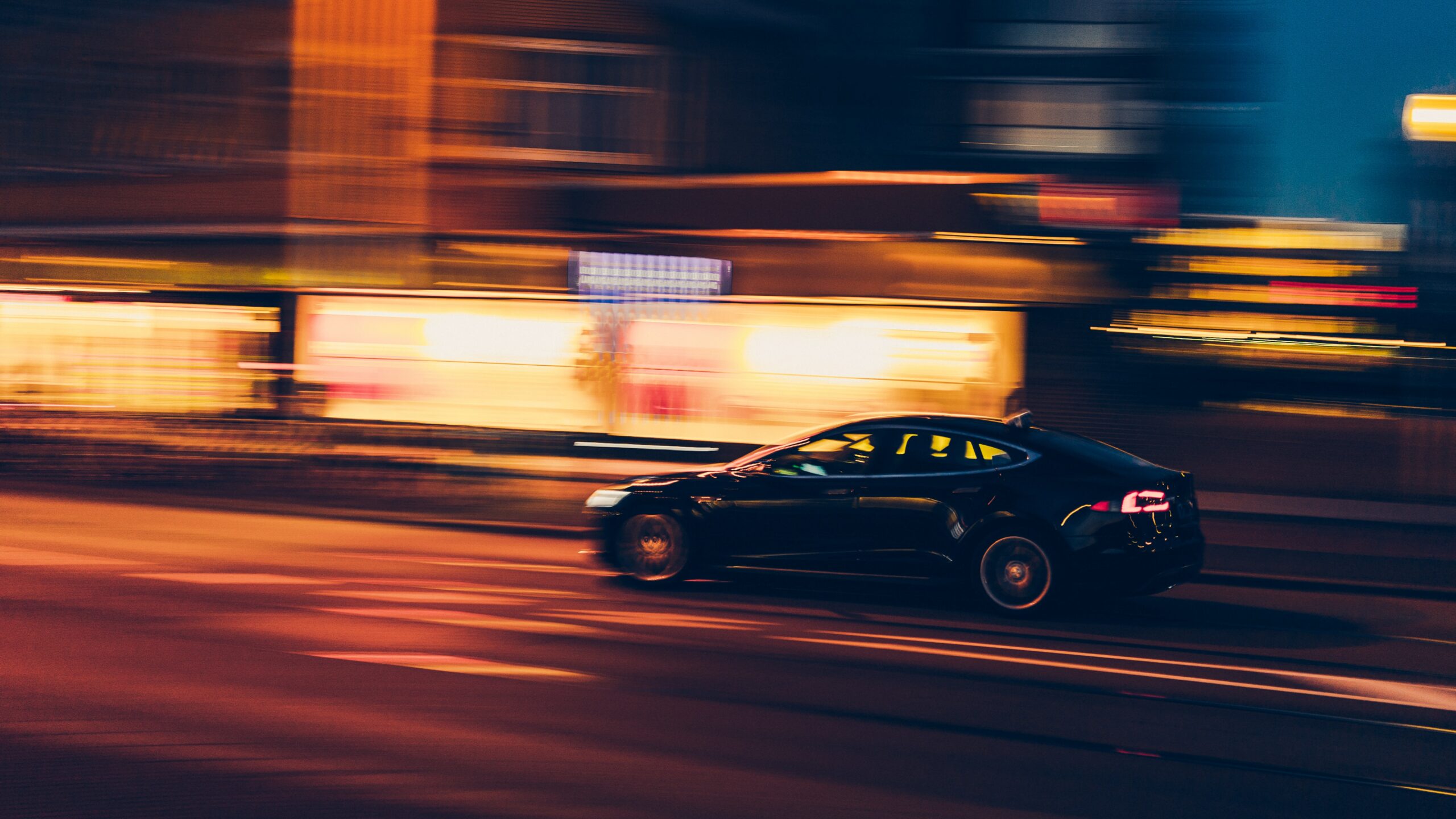 All car owners should be aware of a universal truth about their beloved automobile. That truth is: a car is almost always a depreciating asset. Unless there’s half a chance of the car becoming collectible, it will always be worth less tomorrow than it was today. Some wonder if the advent of mass-produced electric cars may have some impact on this phenomenon. The issue of depreciation in EVs is what we are exploring in today’s blog.

The negative news is that not only does depreciation occur in electric cars, it’s actually much worse right now than for traditional petrol models. The only EV brand that seems to find some immunity from the mega depreciation trap is Tesla, and we’ll explain in more detail why that is a bit further down.

First of all, let’s deal with some difficult numbers. Among the biggest depreciators is also one of the best-known and most popular among city dwellers, the Nissan Leaf. Before receiving the £3,500 government electric car grant, the Nissan Leaf costs around £30,000. So how much value does the car lose after its first year. It’s usually the first year where the biggest single drop in value happens, after all.

After year 1 of ownership, you and your Nissan Leaf can expect to lose — are you sitting down? — 40 percent in depreciation, or around £12,000. That’s a phenomenal amount to lose in a single year on any car, but you feel it even more keenly on an electric car, perhaps because the starting price is that much higher than a regular petrol car. To offer a little more perspective on that, the typical depreciation rate of something like a Toyota Corolla is only a third of that at most, and the losses on the Corolla stabilize immediately from year 2 all the way up to year 5. On the Nissan Leaf, however, the annual loss from year 2 is also at least double that of the Toyota Corolla.

The Tesla Model 3, however, has proven itself extremely capable of holding on to its resale value. In fact, it was already named by cleantehcnica.com as the number 1 car in their selection of 5 cars to buy new. According to their data, the Model 3 had only depreciated around 5.5 percent when compared to a new one. The question, then, is why does this depreciation affect other EVs so much?

/
Why do EVs Depreciate So Heavily?

There are several important factors that help to explain the current massive depreciation in electric vehicles. We should point out that it’s unlikely that this level of depreciation will last indefinitely. There are certain causes that are likely to stabilize overtime. In some ways, the EVs have been a victim of their own creators’ success.

One of the biggest factors behind the depreciation is battery. Take the Nissan Leaf, for instance, models from several years ago had single-charge ranges much lower than the current models. The average range on a new Nissan Leaf is about 165 miles, whereas on older ones it started at 100 or fewer miles when it was brand new, and now may have reduced to as few as 50 miles. Battery degradation reducing the overall range has a huge effect on how much people are willing to pay.

The government are handing out £3,500 rebates to people who buy electric cars, which artificially reduces their initial starting prices. That already ensures that the first-year depreciation will be greater, because before the owner has even taken possession, money has been knocked off the top.

For most companies producing EVs, things are all still relatively new, but the technology is developing very quickly. The rapid pace of development means that every year there are vastly improved models with greater range, more features, more reliable batteries and other things that render previous models somewhat obsolete. With regular cars, ground-breaking new features don’t come along very often, which means that high-quality cars can generally hold onto their value more effectively.

One final factor that drives market forces to put downward pressure on used EV prices is to do with risk. Whenever drivers purchase a used car, they take on more risk than if they were to purchase a brand-new car, that’s true, but the reward for getting it right is massive savings. Electric vehicles present something of a unique quandary for used-car buyers.

The problem is this: given that many electric cars are still new in the marketplace, and have been driven fewer than 10 years, how can I be sure that the battery will hold its life after its warranty has gone? A replacement EV battery costs thousands of pounds and there’s no escaping that fact. If the battery needs replacing and there’s no warranty cover, then it means a huge bill. One way to cover such an expense is to account for that risk when discussing price with a seller. You can then set the savings aside as a contingency plan.

The fact is that right now is a very tumultuous time for EV development. Auto makers are releasing so many new models as part of their longer-term efforts to meet government-mandated emissions targets, and the technology is not yet mature enough for us to really as consumers feel anything like as comfortable with EVs as we do with petrol cars. During this period, it is inevitable that EVs will continue to experience massive depreciation.

As the market matures, the subsidies stop, and EVs steadily become the mainstream, then we should expect not only depreciation to reduce, but also for initial sticker prices to come down. The rapid pace of technological development will start to flatten and plateau, allowing automakers to continue previous lines in a more stable way instead of releasing brand-new ones with radically different features and benefits. This will help older EVs retain their value as the difference gap between them and the new ones shortens.