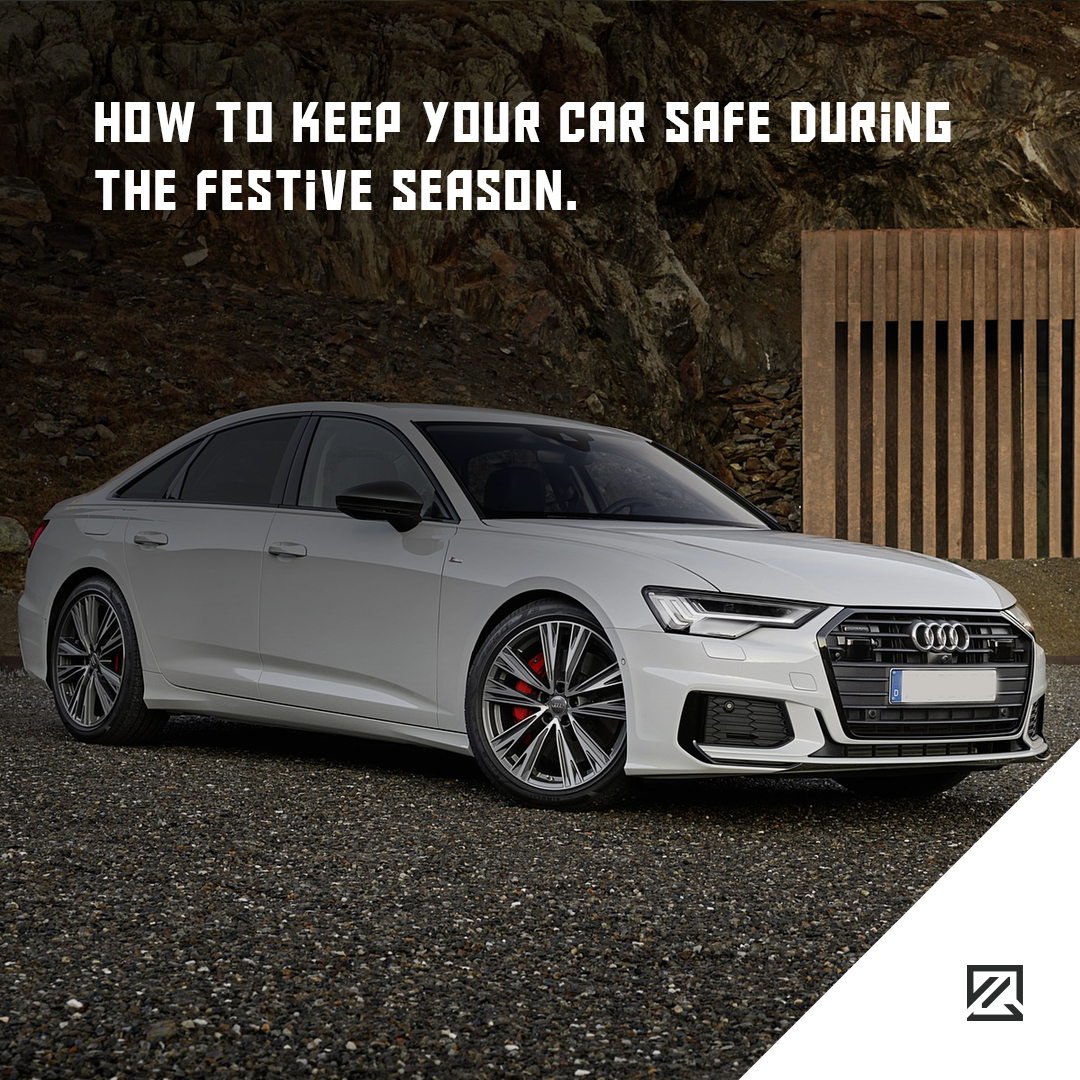 How to Keep Your Car Safe During the Festive Season

Over Christmas, there are more cars on British roads than any other time of the year. For many, a car is invaluable at this time of year. Which is why it’s important to take care of it and make sure it’s safe to drive over the festive season by checking:

Tyres without correct pressure or with poor tread depth lead to poor performance and, in some circumstances, accidents. Most cars let drivers known when the pressure is low. However, it’s worth checking regularly, especially before long trips. The same is true of the tyre tread, which affects traction, especially in wet or icy conditions. The legal minimum tyre tread is 1.6mm. However, industry experts recommend a 3mm minimum to keep a car safe on the road.

While there’ll be plenty of Christmas lights on display over the festive season, these won’t be enough to help a driver see in the dark. It also won’t stop them being stopped by the police if their lights aren’t working. Not having working lights is a criminal offence. So, as the nights grow darker, it’s a good idea to check lights to make sure they’re in working order.

Rain, snow and ice don’t just affect how a car drives; they affect visibility. If windscreen wipers aren’t working correctly, this makes the situation worse and leads to reduced visibility. It’s a situation exacerbated when there’s no windscreen washer fluid to wipe away marks, so drivers should make sure this is topped up.

While tyres, lights and wipers are all visible, meaning drivers are likely to spot an issue fairly quickly, this isn’t the case with anti-freeze. Without it, cars aren’t protected against low temperatures. This leads to parts being damaged and costly repair bills.

Oil levels are also something drivers forget, relying on their car’s internal systems to tell them when it’s low. Low oil can lead to parts being damaged so drivers should check this regularly.

Finally, if the worst happens, there’s nothing worse than being stuck on the side of the road in winter weather. This is why it’s a good idea to get breakdown cover before something goes wrong.