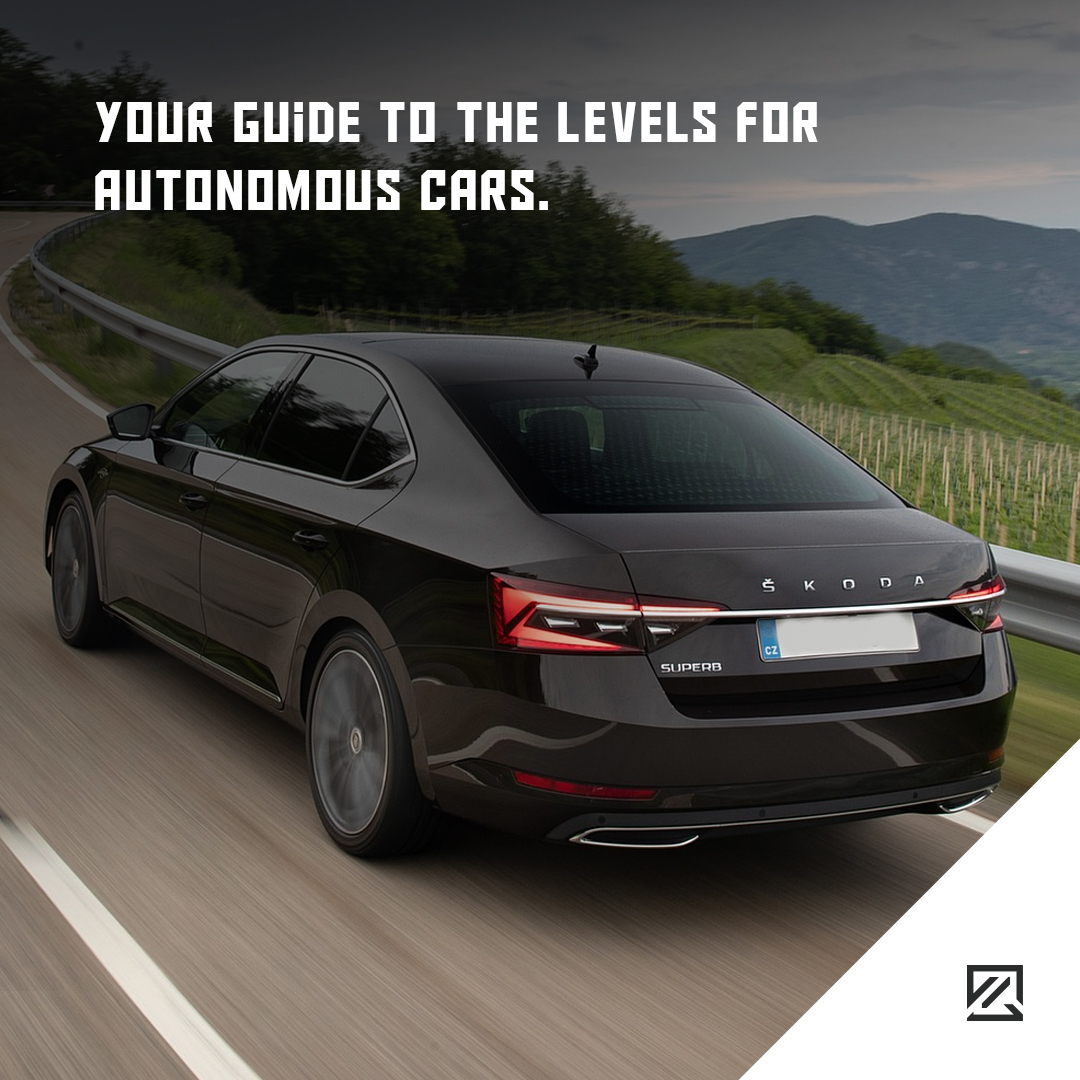 Your Guide To The Levels For Autonomous Cars

To help demonstrate the development and differences between driverless cars, there are five primary levels that people use to explain the technology available. So, if you want to stay ahead of the game with your autonomous vehicle know-how, read on for our guide about the five levels for autonomous cars.

The five levels follow the guidelines set by the Society of Automotive Engineers. The reason for the standards is to make it simpler to understand the level of autonomy that the vehicle is offering. When it comes to driverless cars, there are so many confusing terms for the technology; having a clear level system will help people to understand which cars do what.

The five levels of driverless cars

According to the Society of Automotive Engineers, level one is the most basic type of autonomy. Level one indicates that just one element of driving is automated. Consequently, the driver is still in charge of the vehicle, but there is an autonomous function such as cruise control or lane-keep assist.

Level two vehicles will include several elements of autonomy. However, the driver still needs to be hands-on and in control of the car. Level two is the current level of driverless technology. It includes aspect such as lane-change-mode and self-parking functions. It is in this phase where the computer can take over from the driver for some but not all functions.

Level three is considered high automation and will be able to conduct tasks on behalf of the driver, but the driver must be available to intervene if necessary. If the driver takes over, the car will still know what is being done. Audi A8, for example, is a level three ready vehicle. The technology will include critical safety functions.

Level three means that drivers can be hands-off for periods of time.

Level four vehicles should be able to offer hands-off driving. It will require high-detailed geo-mapping and geofenced areas. The cars will also need quick data so that they can provide car-to-car communication and have centres that will be able to handle unusual hazards. This era of driverless cars may be here as soon as 2020.

This type of vehicle may not even have a driver at all. These will be the Robo-taxis that are able to transport people and items with ease using full automation. Unlike level four which will need planning and geofenced areas, this level of vehicle will be able to self drive everywhere. It is predicted this level of automation will be on the streets by 2035.