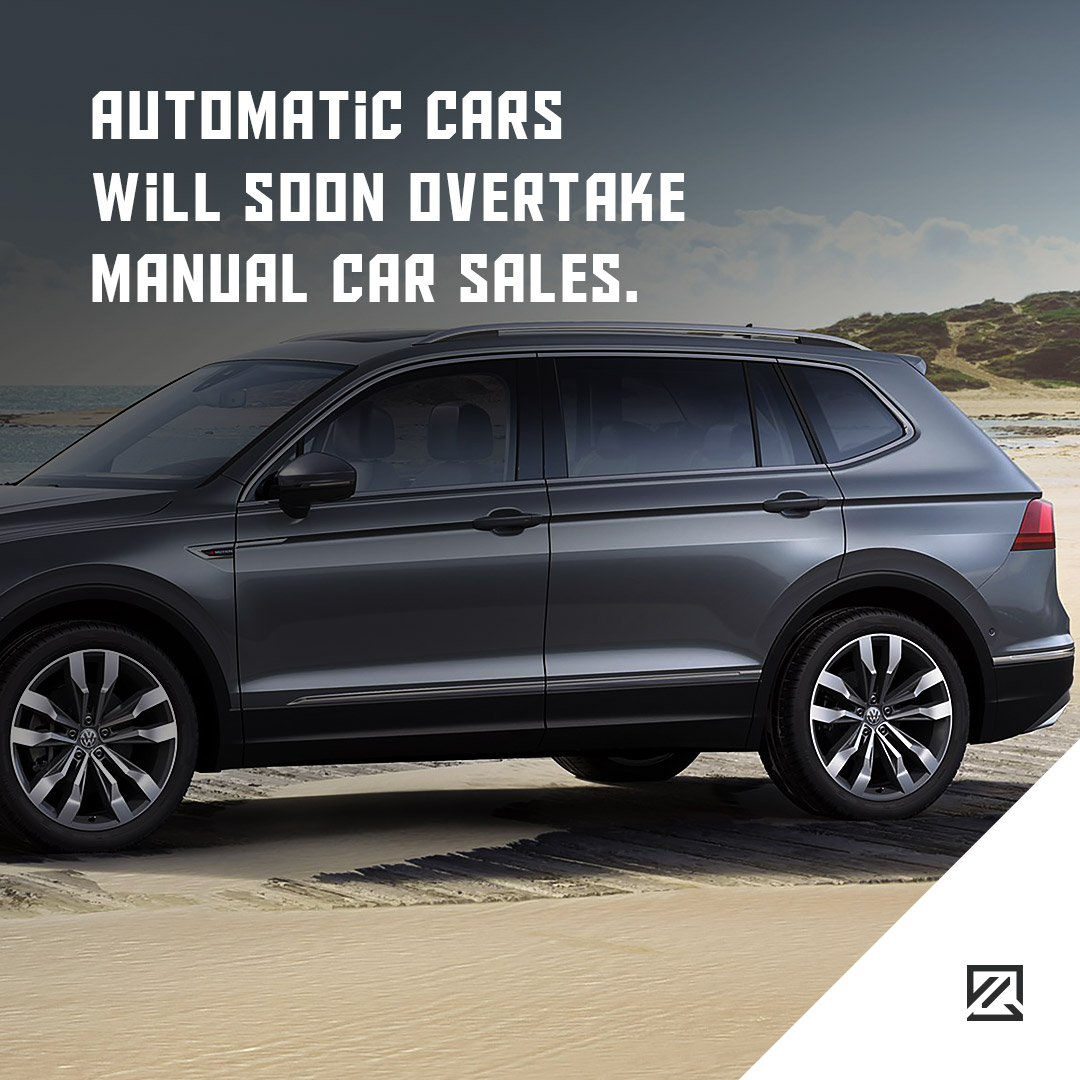 The future of automatic vehicles

As automatic transmissions can come equipped with modes such as manual select and Tiptronic, they are much more versatile and suit a range of functions and vehicle options.

Self-driving cars
Already, self-driving cars are being tested on the roads. Brands such as Tesla, Audi, Google, Aurora and Nissan are spending vast amounts on research and development for autonomous vehicles. It seems likely that they will soon be on the market, however, demand for these vehicles is not yet known. Due to the nature of self-driving cars, this means a rise in automatic transmissions. With this demand in gearbox development, it may benefit the rest of the car industry too.